Under new ownership, Steve Bruce took charge of Newcastle United as he celebrated his 1000th game as a manager. A milestone that has produced him with a 37% win rate, just shy of 35 managers have manage to reach the milestone of a 1000 games with Roma manager, Jose Mourinho reaching it months before Bruce. 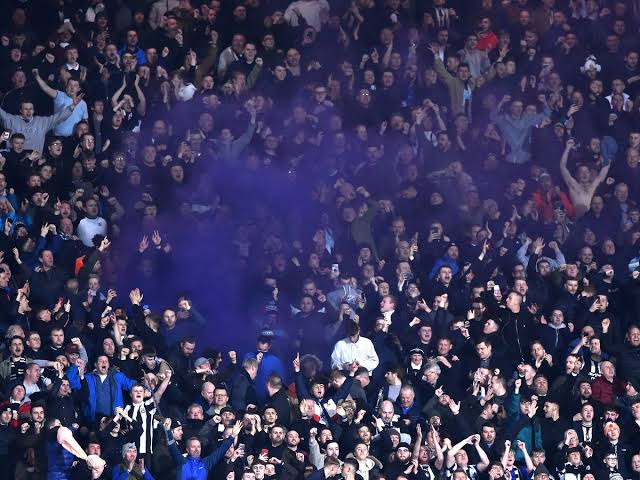 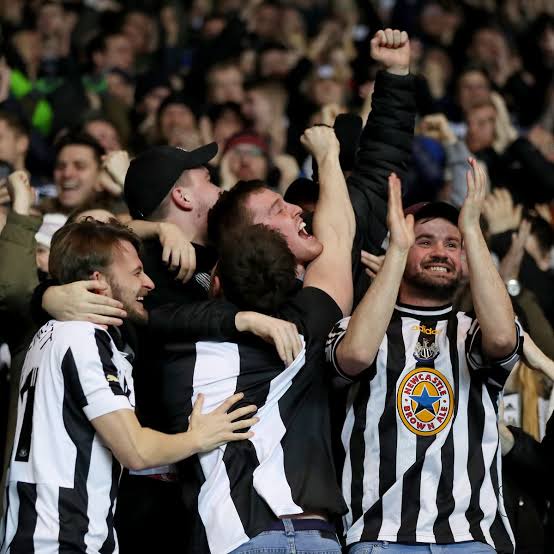 With the head of the new owners and the new director both in the stadium, the St James Park stadium erupted within 2 minutes of the start of the game. Newcastle took the lead in a great display. 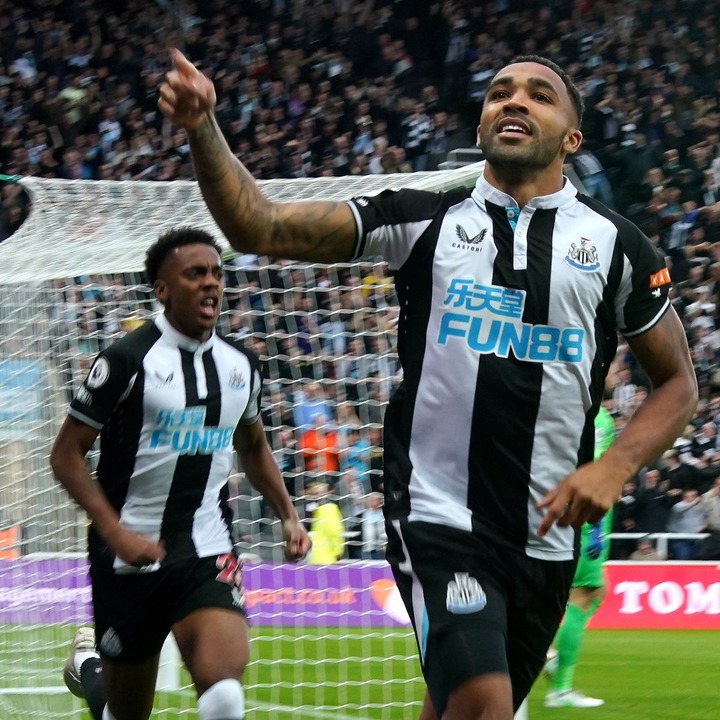 Newcastle almost turned their one goal lead into 2, 3 or even 4 in a short period. They where out playing Spurs in every department however their missed chances where soon about to haunt them. The crowded stadium was soon silenced as Spurs found the equalizer and what looked like an impressive start for Newcastle soon began to be a familiar scene. 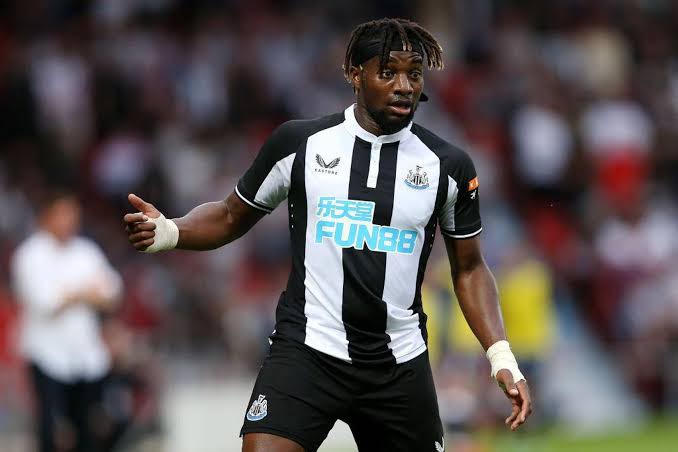 The cracks began to show as it seemed as though Newcastle's were back to playing like the team we've seen before the takeover. 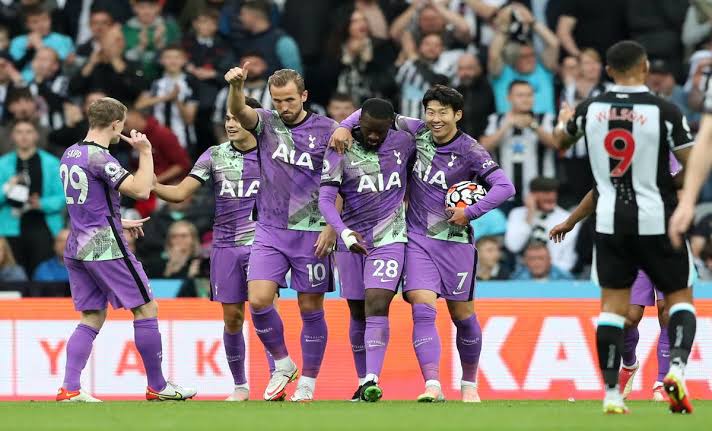 Spurs quickly added a second goal as Newcastle went 2-1 down. The lily whites were finding their feet and were soon looking like a team that was over the early shock dealt by Newcastle. 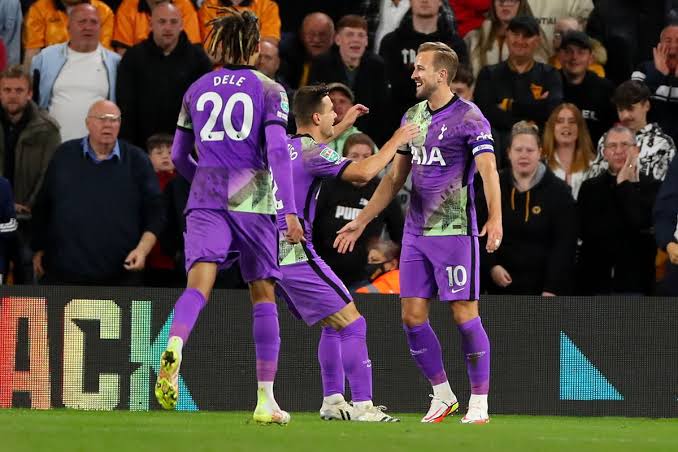 With only 4 minutes remaining of the first half, the game was suspended due to a fan suffering a heart attack. The fan was attended to and rushed to hospital. 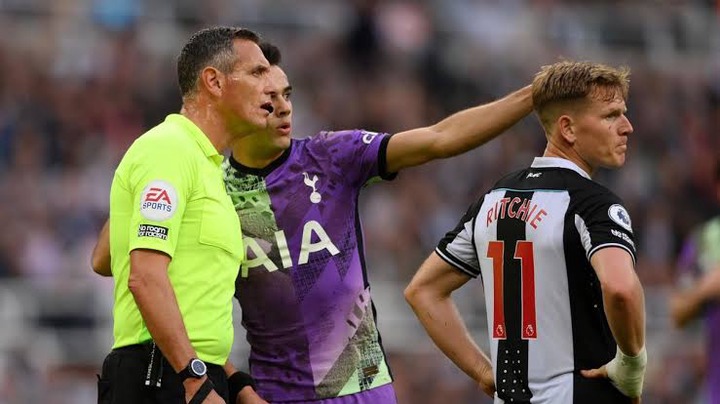 Things didn't change for Newcastle when the game was cleared to restart. Spurs soon found their third goal before the half time whistle and Newcastle looked like a team nowhere near the team that scored the opening goal. 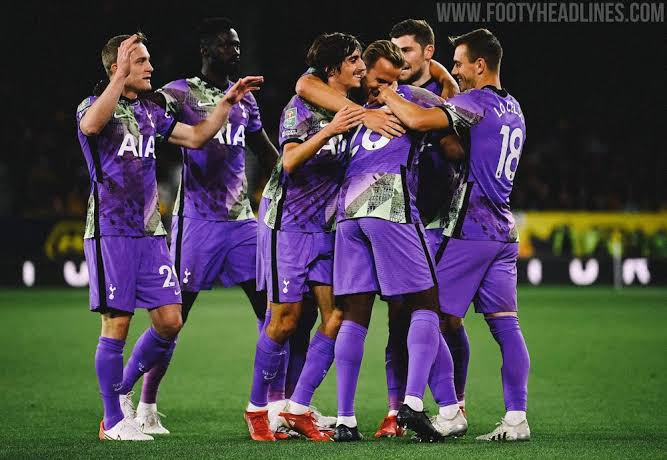 Spurs went on to win the game 3-2 as Newcastle found their second goal through a Spurs own goal.

Whill Steve Bruce still be Newcastle's manager by the next transfer window? Maybe and maybe not...