Crystal Palace defeated Manchester United 1-0 at Old Trafford to mark the start of Ralf Rangnick's era as manager of the Red Devils. 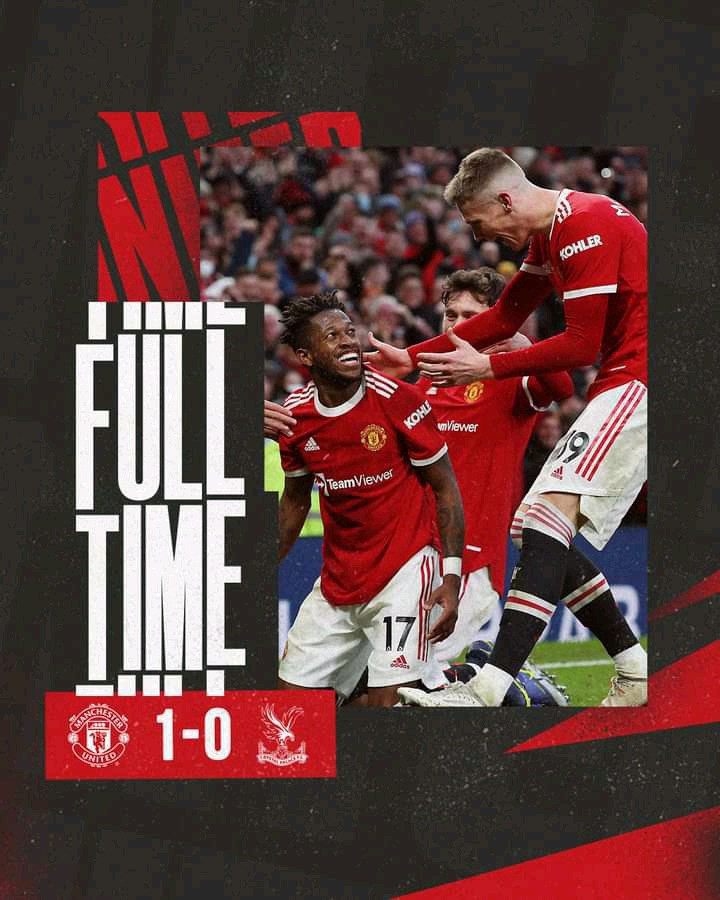 United had to wait until the 78th minute for their goal, which came from defensive midfielder Fred, who proved to be the difference between the two teams with his attempt, which left Palace goalkeeper Vicente Guaita with no chance.

During the first half, the hosts pushed and puffed but were unable to find a clinical touch, and Palace held on in portions as the game progressed.

Rangnick's mindset was clear from the start, as United used a high-pressing style to keep the opposition at bay while maintaining control of the game. 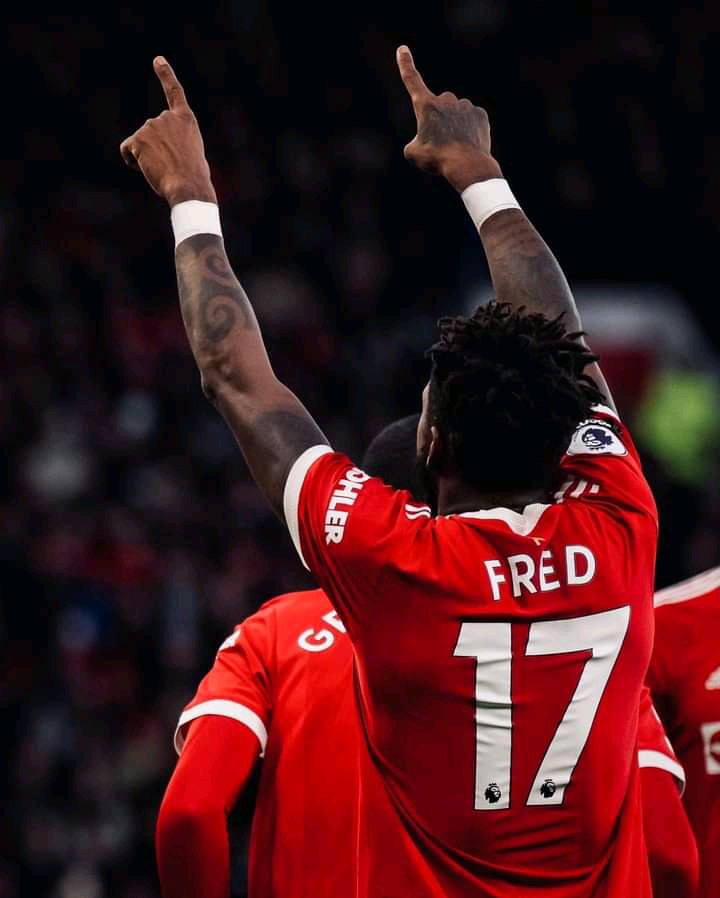 The statistics confirm this idea, as United had their best first half of the season, winning the ball six times in their opponent's half and accumulating a total of 26 touches in the Palace penalty area.

Despite the fact that it hasn't been the most straightforward start to life in a Manchester United shirt, Rangnick granted Sancho a starting berth in his first game as manager.

Rangnick was followed by Carrick, who also gave Sancho an opportunity to impress after the £70 million signing had lost his spot in the side towards the conclusion of Solskjaer's term in the club's managerial chair.

And it turned out to be the wrong move, with Sancho failing to adapt well to Rangnick's style of play while being cool and composed on the field.

Rangnick started the back four with the defensive duo of Fred and Scott McTominay, a decision that was widely criticized.

Nonetheless, when McTominay is in possession of the ball and Donny Van de Beek is on the bench, United appear lifeless and sluggish.

Fans in the seats chanted for Van de Beek, but he didn't come on until the 87th minute, when he replaced Fernandes in the starting lineup.

Van de Beek, who has had little opportunity to make an impression in a Manchester United shirt, will do everything in his power to rescue his career at Old Trafford before the January transfer market opens.