In these last years AC Milan seems to be on a downfall, disappointing in Seria A every year. But the club owned by Silvio Berlusconi is still one of the best in Europe and even though some of their best players have moved on from the club, they will surely get back to their former glory in a couple of years. From a financial standpoint the club is still going great, with a current value of $775 million. 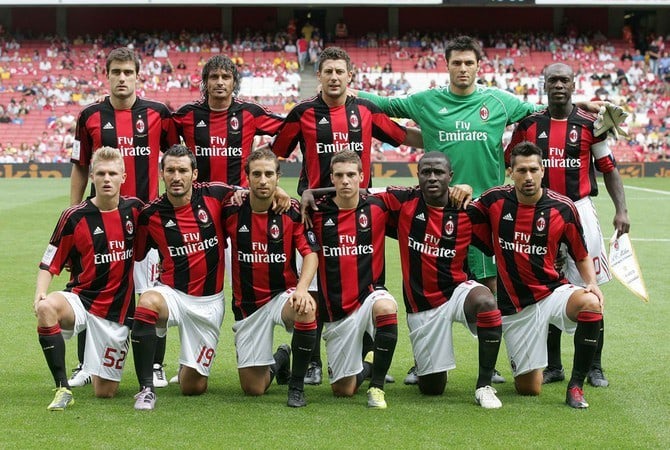 The undisputed kings of Italian football have managed to win the league once again this year, also making it to the Champions League final. They were really close to get the treble but Barcelona proved to be too much for them in the final. Still, the third oldest football club from Italy is better than ever right now, and its owners, the Agnelli family, are really happy to know that the club is valued at $837 million in 2015. 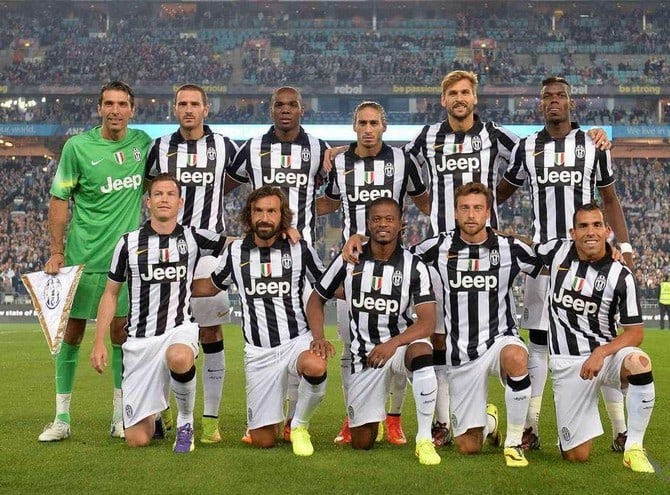 Liverpool has been a major disappointment in these last years but let’s not forget that this club has won more trophies in Europe than any other English team, winning the Champions League five times, three UEFA Cups and three UEFA Super Cups as well as eighteen league titles and eight League Cups. They are valued at $982 million. 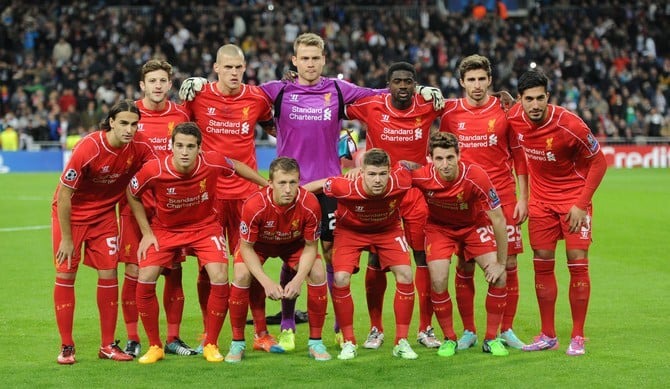 Another English club that hasn’t won anything recently is Arsenal, a team which promises a lot but fails to deliver. They’re still one of the teams with the most loyal fans in the world, with a rich history with 40 trophies won in England as well as two European cups. Fans at Emirates Stadium are still waiting for another Premier League title, and the team valued at $1.31 billion is getting closer and closer to that dream. 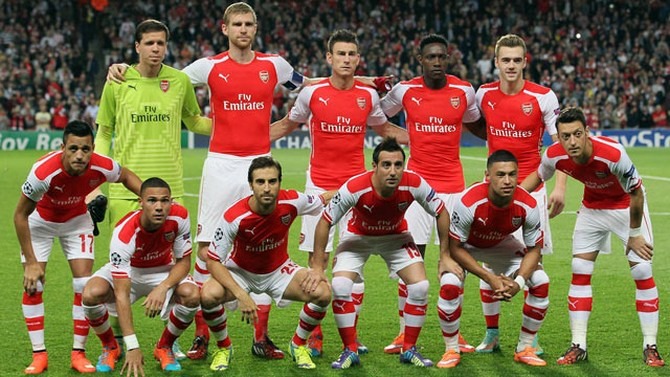 The team owned by Roman Abramovich and managed by the brilliant Jose Mourinho is valued at $1.37 billion in 2015, right after securing another Premier League title. The club already has five league titles, seven FA Cups, five League Cups, two UEFA Cup Winners’ Cups, one UEFA Super Cup and an UEFA Champions League, being the only team in London with these honors. 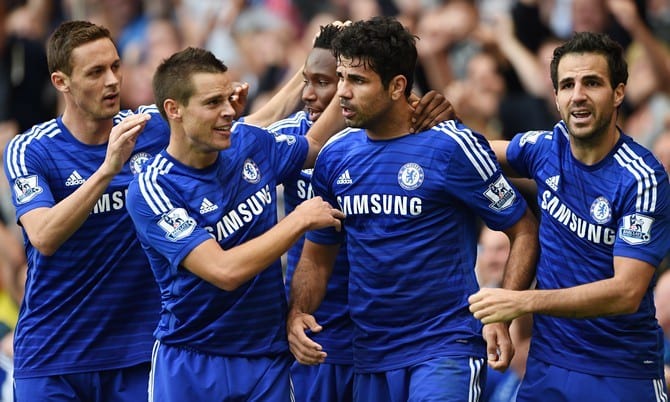 Although the current management disappointed the fans of the team, they are still worth $1.38 billion and have had a prestigious progress from their inception in 1880, although with some declines as well. After 44 years without any title, Manchester City has finally managed to win the Premier League back in 2011, following the same path of success last year for a second title and a League cup as well. 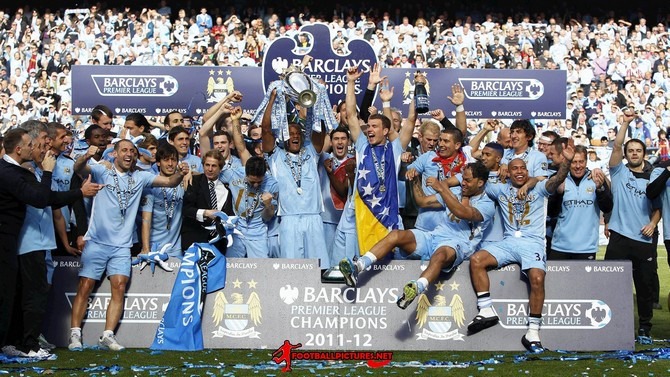 Founded 115 years ago, Bayern Munich will always be the kings of German football, securing another league title this year with a month left to play in the championship. They’ve also made it to the Champions League semifinal round this year, but they ran into the buzzsaw that was Barcelona and failed to get the title. They’re currently valued at $2.35 billion, a value that seems to grow every single year. 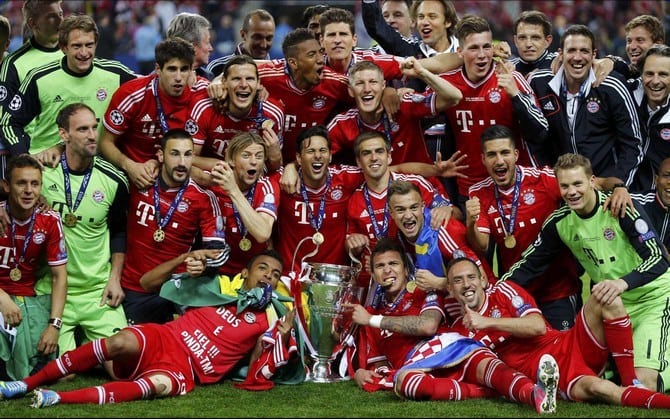 The retirement of Sir Alex Ferguson as manager left them with a spot that was quite impossible to fill and the club seems to be on a downfall right now. Louis van Gaal is also a football genius and does his best right now, but in first season with the club he didn’t do too well, managing to bring the team back to the Champions League though. The United brand is famous all over the world, that’s why the club is worth a fortune, valued at $3.1 million this year. 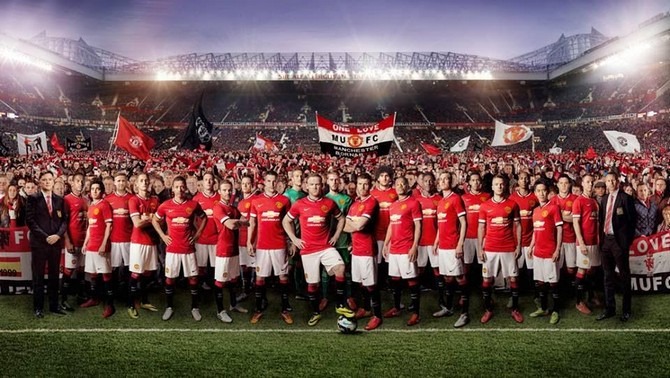 Barcelona’s motto, “more than a club”, totally suits this team. With an unusual style of ownership and management, this club has dominated European football in these last 10 years, winning 4 out of 10 Champions League titles, including one this year when they also secured another treble, emerging as La Liga champs and getting the Copa del Rey as well. With an attack made from Lionel Messi, Neimar and Suarez, and a brilliant team all around, this is as good as it gets. Barcelona is valued at $3.16 billion in 2015, just a little less than the top spot in the list. 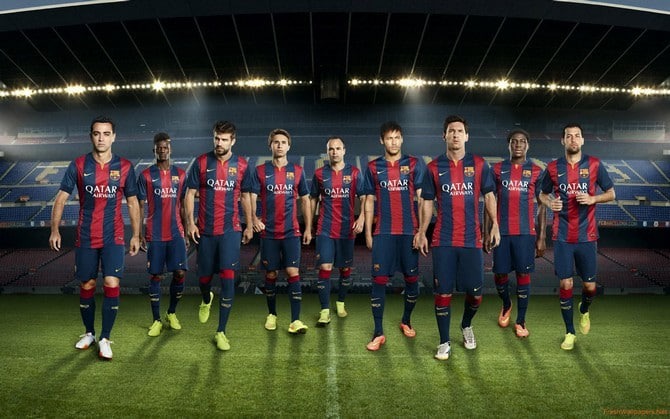 With a star-studded line-up and a record 32 La Liga titles and 10 Champions League crowns, Real Madrid will always be one of the best teams in the world, even when they don’t have a brilliant season. They haven’t managed to win anything in 2015, but Real Madrid is still the most valuable club in the world, being worth billions of dollars, $3.26 to be more exact. They came up short this year, both in La Liga and in the Champions League semis as well, but I’m sure they will bounce back next year. 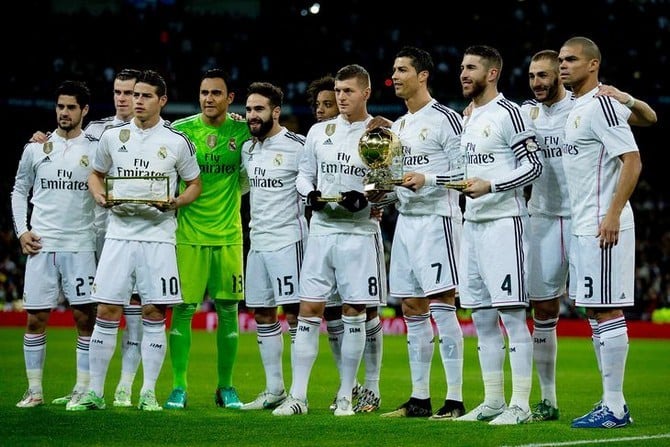