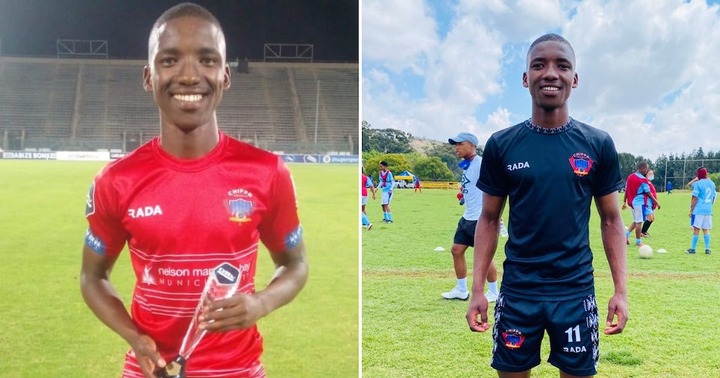 Orlando Pirates recently announced their new recruit which will be able to strengthen the squad in the new season. Since, most Premier Soccer League (PSL) have started their pre-season preparations, it was expected for Pirates to have their whole squad together at Mayfair working on different techniques, game plans and even physique. However, the Buccaneers new star Azola Matrose was spotted back at his previous club Chippa United, even though he was expected to be with his new team mates at Mayfair. As it seems like he's still part of Chippa, but this time around he's on loan. 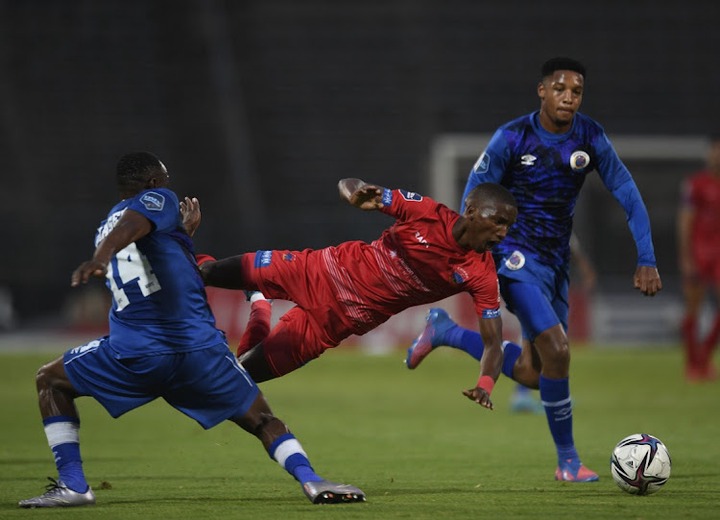 What Pirates have done is that they've bought Matrose, but since they feel he's still a youngster, they've decided to let him remain at the Chilli Boys for another season. Which is something that could help him gain the necessary experience in the DStv Premiership. Matrose will be constantly studied by the Soweto giants technical team to see measure his growth in his game. “Azola Matrose is still with Chippa United despite being confirmed as a new signing for Pirates. He is training as the team returned from the break on Monday,” said the source speaking to Soccer Laduma. 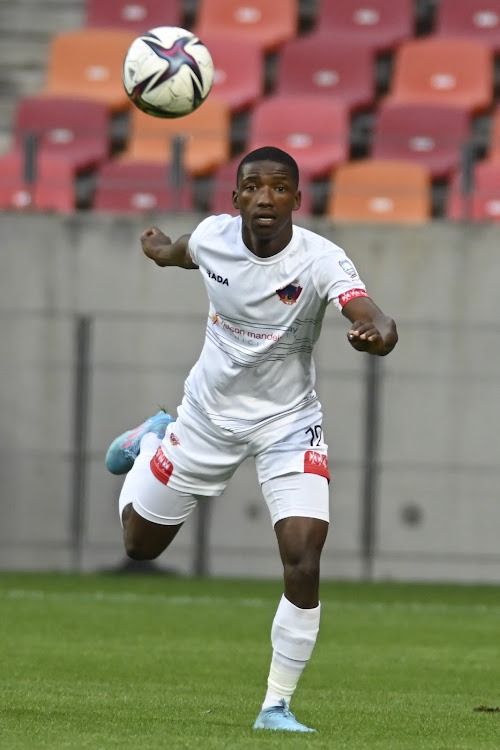 The Chilli Boys were able to groom Matrose in a way that he was noticed by the Buccaneers. Now, all he needs to do is work on his performance as he made only four DStv Premiership starts last season, then the ten games he came in as a substitute. “Yes, he is a Pirates player, but the plan is for him to remain with Chippa on loan for his growth as you know that Pirates is a big club and with a lot of stars and game- time might be difficult for him to get and that could affect his progress,” the source added speaking to Soccer Laduma.