NFL's Zaven Collins has been arrested

Zaven Collins is an American football linebacker for the Arizona Cardinals of the National Football League. He played college football at Tulsa, where he was named a unanimous All-American and won several defensive player of the year awards in 2020. He was born on the 19th of May 1999 and he is 22 years old.

TMZ Sports has confirmed that Arizona Cardinals linebacker Zaven Collins, a first-round choice in the 2021 NFL Draft, was detained Sunday night after officers believe he was driving dangerously. The 22-year-old, who was selected with the #16 overall choice by the Cardinals, was pulled over by officials in Arizona after cops said he was speeding and driving dangerously. 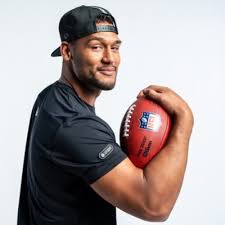 We're still looking into more facts about the event, but according to a jail official, Collins was arrested on Sunday night and released the next day. Collins' representatives, the Cardinals, and the NFL have all been contacted for comment, but no response has yet been received.

Collins was such a standout at Tulsa that he's already been named the Cardinals' starting linebacker for 2019. He had four sacks and four interceptions in his junior season.

Earlier this month, the youngster signed his first contract with the Cardinals, a four-year deal worth $14.7 million. 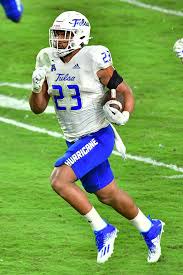 Content created and supplied by: yolanda08 (via Opera News )