OPINION: How Man U Could Lineup Tomorrow Without Cavani, Greenwood And Fred

Manchester United will face Villarreal in their first match since the departure of Ole Gunnar Solskjaer. Manchester United's caretaker manager is Michael Carrick, but the club is expected to name an interim manager until the end of the season. Manchester United have yet to choose a permanent manager, but it appears that Micheal Carrick will be in control of their Saturday match against Chelsea. 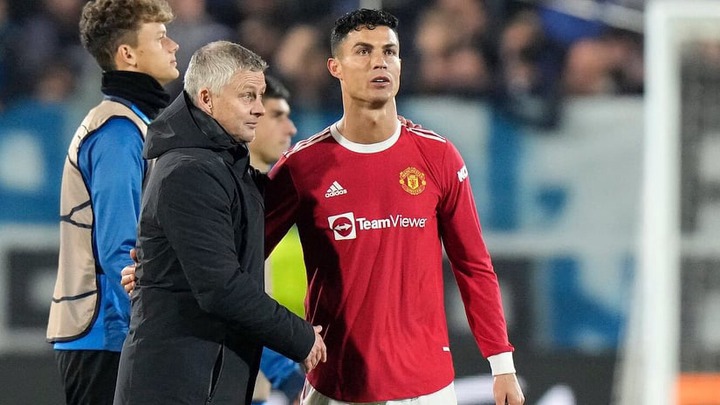 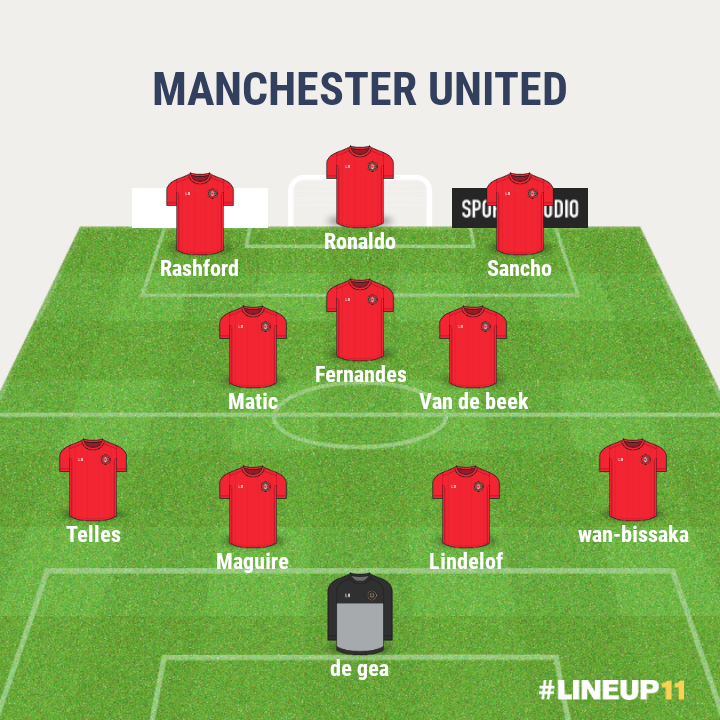 After suffering an injury during a Manchester United indoor friendly match, Edinson Cavani is still out of the squad. Manchester United's front line will be led by Cristiano Ronaldo, as he has done in their recent Champions League games. Marcus Rashford will have to improve his game tomorrow after his effort against Watford. 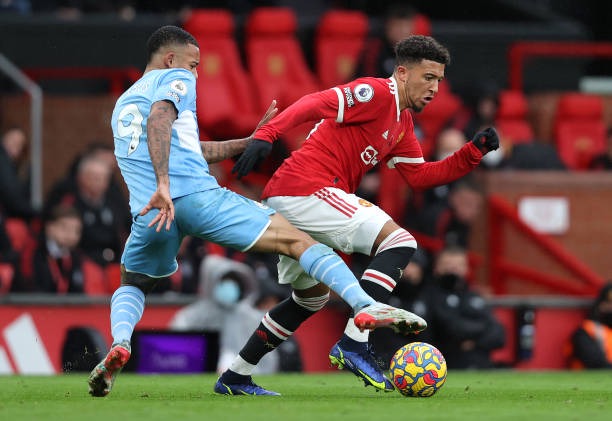 Jadon Sancho is yet to score for Manchester United, and the Englishman has yet to contribute a goal since joining the Red Devils. Well, there's still a lot of football left in the season, and he'll undoubtedly score his first goal for Manchester United. The Englishman has been impressing in recent outings, and he will start ahead of Mason Greenwood. 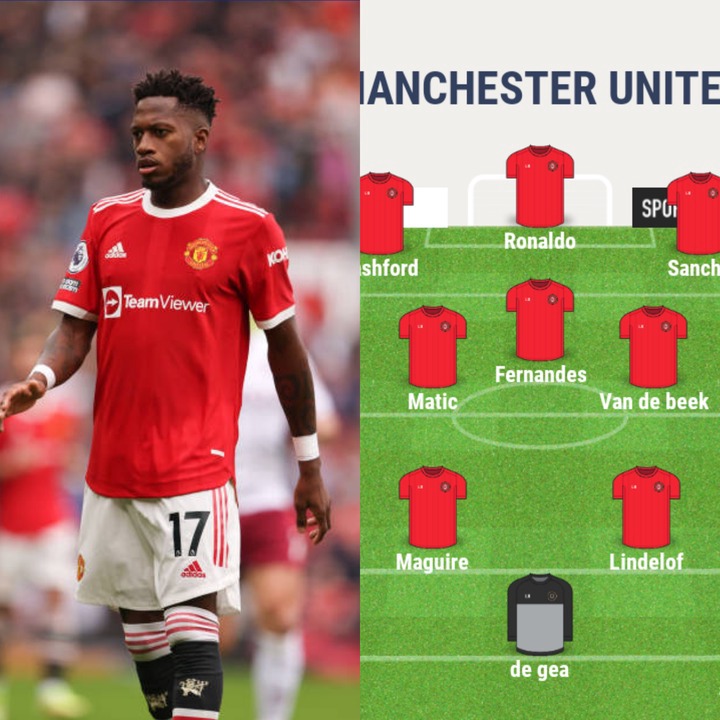 Donny van de Beek came on as a substitute and brought a goal back for Manchester United against Watford after Fred was ruled out. In Ole Gunnar Solskjaer's final match with Manchester United, he scored his first goal of the season and his second goal for the club. Nemanja Matic put in a terrific performance against Watford, and he'll almost certainly start tomorrow. 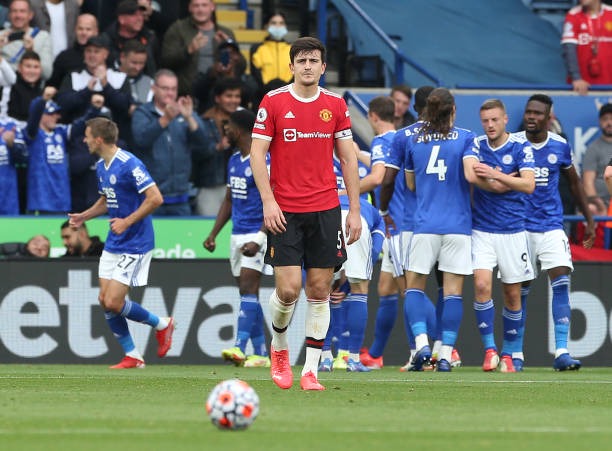 Despite his recent performances, Harry Maguire is still starting in defense, and the Englishman knows he needs to improve if he is to earn Micheal Carrick's faith. After receiving a red card against Watford, he will miss their next league match against Chelsea. In the left back position, Alex Telles will be favoured over Luke Shaw, who hasn't been performing well recently.