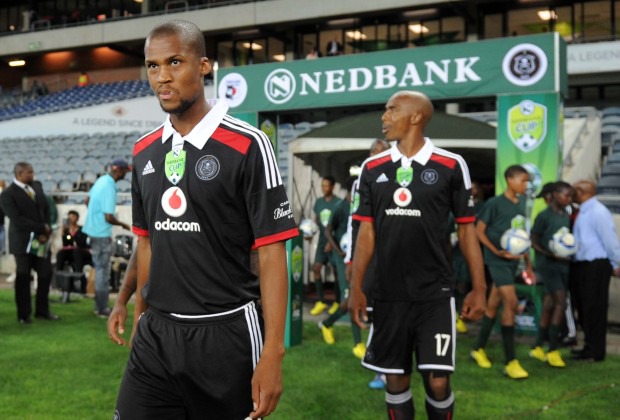 The club is close to finalising a new three-year contract for defender Tshepo Gumede, according to Marumo Gallants. Captain Lehlohonolo Nonyane has also been given a new contract with an extension option.

Gumede, who signed a one-year contract with Gallants at the start of the previous season, has recently been in negotiations for a new deal with the Nedbank Cup finalists.

Nonyane, on the other hand, has signed a new contract after joining the team initially on a two-year agreement. 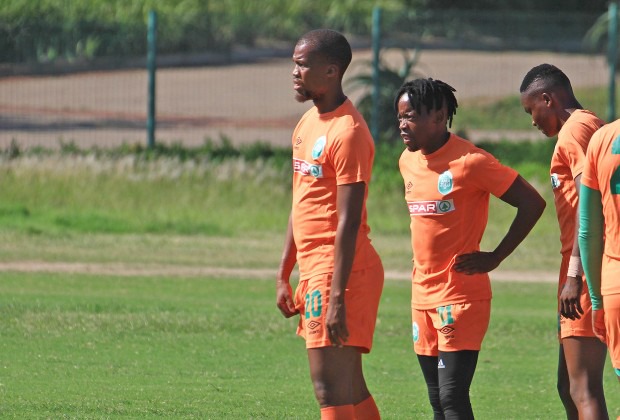 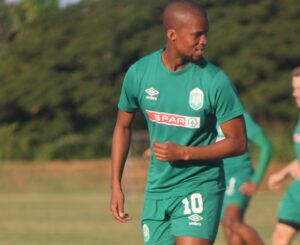 Lehlohonolo Nonyane, our skipper, will remain with us.

Rufus Matsena, the manager of media relations and communications, informed the Siya crew that the two-year contract they had signed with him included a one-year option.

“One of the players whose contract we want to extend for three more seasons is Tshepo Gumede. He has played a significant role in our defence. We are striving to keep him because he did so well.

Meanwhile, Gallants are still looking to add a striker.

"Almost everything is the same. (Phillip) Ndlondlo is still present. We haven't received any proposals. Our team is still together. Up front is where we need to emphasise the most critical points. To find top strikers, we must put in a lot of effort. The team is pretty much done," Matsena remarked.

Miguel Timm is the only individual we know who is no longer alive.

He expressed gratitude to the club for the chance we offered him.

There, we wish him luck. 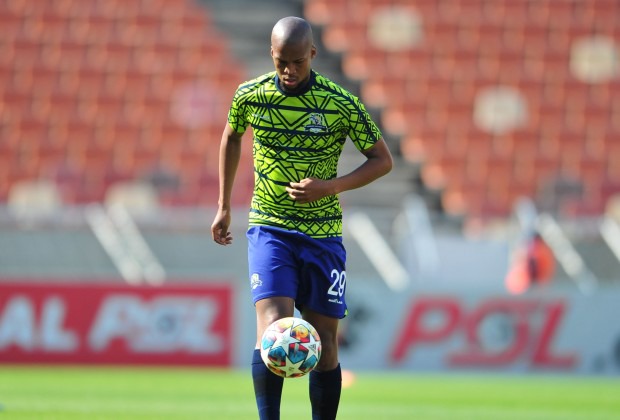 Before enrolling in the SuperSport United programme, Gumede began his youth career at Arcadia Shepherds. He was on loan for a season to Mpumalanga Black Aces, although he did not play. 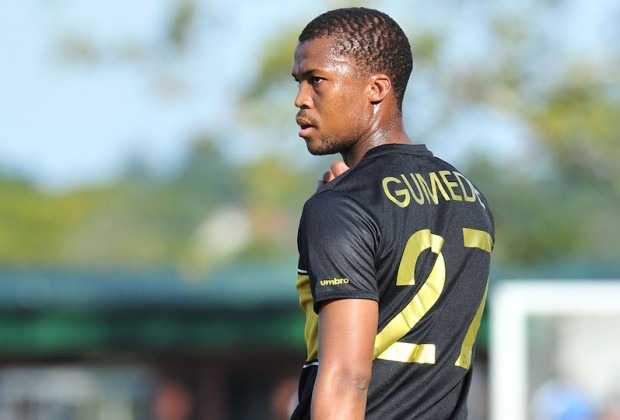 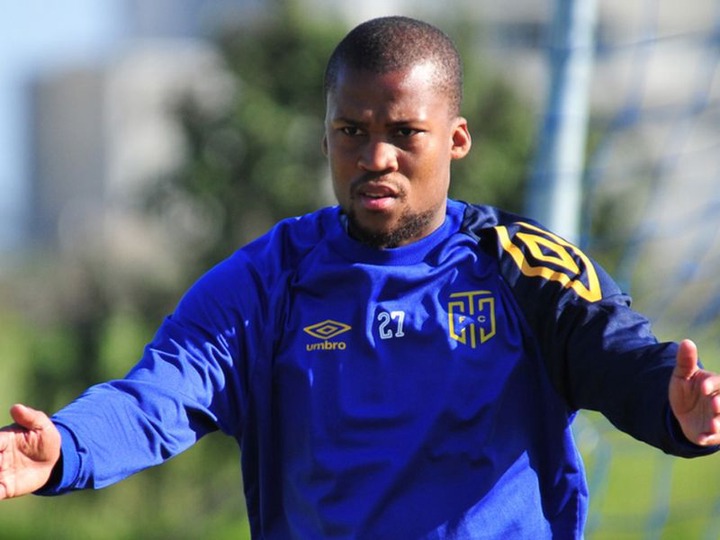 In July 2012, Gumede joined Platinum Stars. He was nominated for the Nedbank Cup Most Promising Player of the Tournament award and the ABSA Premiership Young Player of the Year title at the conclusion of the 2012–13 season, winning the former.

It was revealed on July 26, 2016, that Gumede had joined Capetonian team Cape Town City. Gumede left the team in June 2018 when the organisation decided not to extend his contract. Gumede eventually signed on with AmaZulu in February 2019 after a period of trial with the team.

Gumede made his debut against Namibia during the 2013 COSAFA Cup as a member of the South African team.

Life outside of work He was born in Dobsonville.