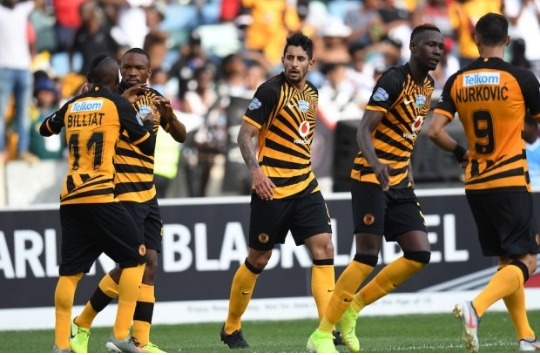 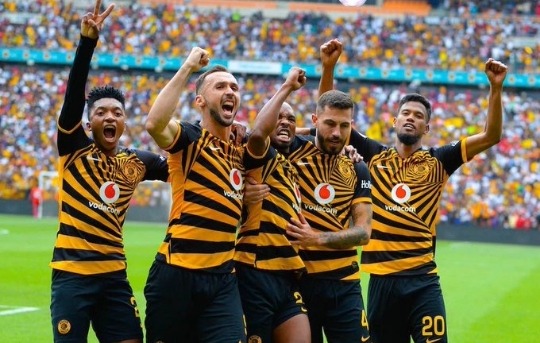 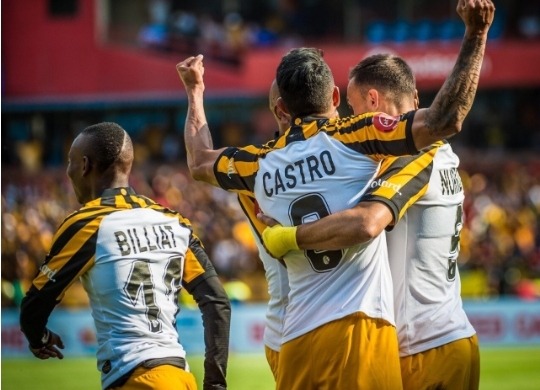 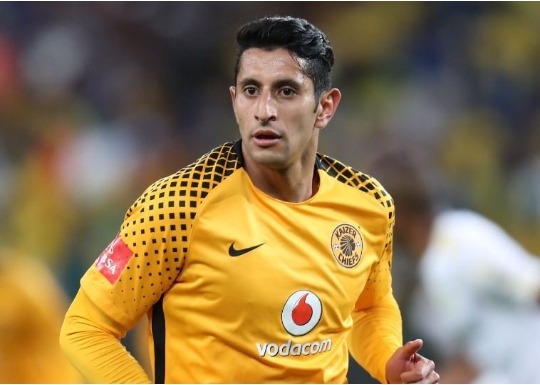 “He is someone who really believed in me and played a huge role in my development as a coach. He gave me an opportunity to see the game in a different way and he trusted and believed in me.”

“I remember at some point he was not feeling well and tasked me with the huge responsibility of taking the team to TP Mazembe in the Confederation Cup, where we drew 2-2.

“He said to me that this is your opportunity, go and create your personality as a coach. If you go there and do well, that’s your success, and if you don’t do well I’ll take the blame, and that showed what kind of a person he is.

“He is a coach who is always coming up with new ideas, at training there is always something new to learn and I think it’s just a matter of time before Kaizer Chiefs start playing the way he wants them to play.”