Reports say that the Chiefs are in a hurry to sign more players. 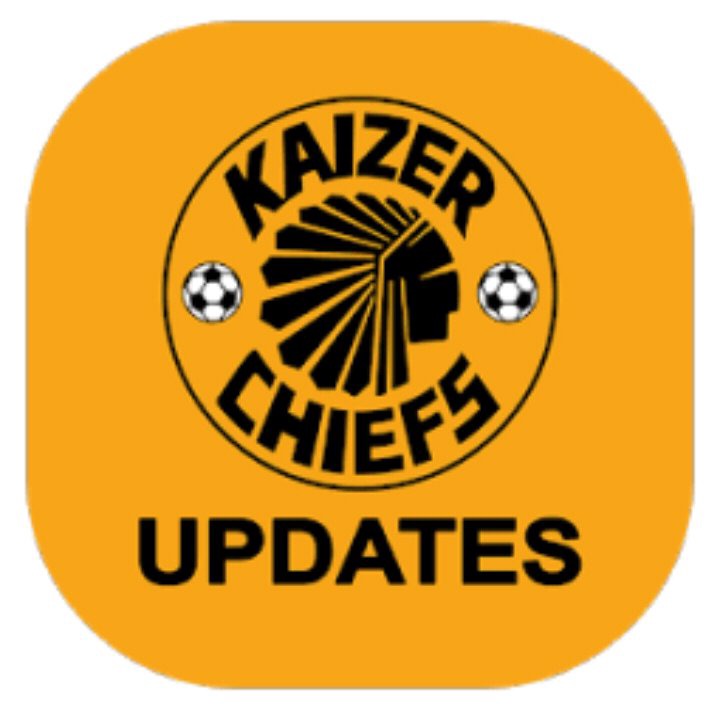 Even though Kaizer Chiefs have announced a lot of new players, the source has confirmed that the club's transfer business for this window is not yet done.

Yusuf Maart, a midfielder who used to play for Sekhukhune United and now has a six-figure contract with his new team, is at the top of the list of those who have joined.

Zitha Kwinika and Ashley du Preez have moved from Stellenbosch, while Kamohelo Mahlatsi, Lehlogonolo Matlou, and Dillan Solomons have moved from Swallows FC. Siyethemba Sithebe has left AmaZulu and joined the new team.

Mduduzi Shabalala, who graduated from the Chiefs' development program, has also been offered a contract with the first squad.

After letting go of Castro, Nurkovic, Kambole, and Parker, who all played up front while they were at Naturena, the club is now short on players who can play up front.

The insider said that the Soweto giants are actively looking for three different ways to attack, and there is a chance that one of these options will be found before the end of this week.

One does not come from Africa. With one player being able to sign a free agent contract and the other's transfer requiring payment of a fee. The fact that Amakhosi haven't had a striker who has scored 10 or more goals in the league in either of the last two seasons makes it very important for the club to find a number nine right now.

Nurkovic was the last player to break through that barrier and get to 10 or more points in his first season.

A Cameroonian forward named Franck Mbella Etouga and a Royal AM player named Victor Letsoalo have both been linked to the Chiefs.

Also, attempts were made to hire Bienvenu Eva Nga, but they were stopped after Arthur Zwane said he thought the Cameroonian would not be a good fit for the system that Chiefs will use.

Hugo Marques signs a new contract with this Club an hour after the sh0cking Cape Town City Exit.