Is the Chiefs' position in the Premier League in serious jeopardy? 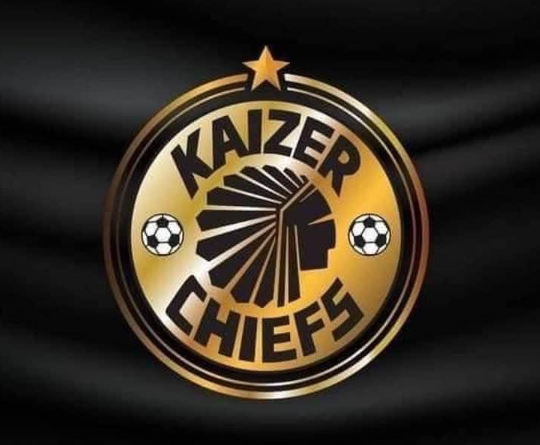 In the event that Kaizer Chiefs fail to show up for their second consecutive league match, this time against Golden Arrows, they could suffer a significant drop in the DStv Premiership standings.

Chiefs are now in fourth place in the league rankings with 22 points after 13 games played, but if they fail to show up for Wednesday's encounter at the Princess Magogo Stadium, they might plummet all the way to seventh place.

The club has been devastated by a huge Covid-19 outbreak that has affected no fewer than 31 of the Amakhosi's employees and resulted in the cancellation of last weekend's scheduled match against Cape Town City after the team failed to appear.

Chiefs would go farther down the standings if they failed to appear for a second straight match, and there is a strong probability that the club will be fined and will lose points for each match that is missed.

In just two rounds of matches, the Soweto giants would have fallen from second place on the log to seventh place on the standings.

It is unclear whether or not the Soweto giants will be able to field a team for their match against Arrows on Wednesday. However, Abafana Bes'thende have acknowledged that preparations for the match against Stuart Baxter's side are proceeding as usual.

"All preparations have been completed in the same manner as they would be for any other match. We are not aware of any other information that would suggest otherwise."

According to media sources, Chiefs are intending to field a temporary squad in an attempt to avoid a repetition of last weekend's disaster, but the club has kept mum on the matter ahead of the match.

"The most recent update, which was delivered on Friday, is the last one that we are prepared to provide. If a new one becomes available, it will be made available to the public "Vina Maphosa, the chiefs' media officer, added his voice.

Chiefs failed to show up for their match against Cape Town City on Saturday, with their opponents being barred from entering FNB Stadium as a result.