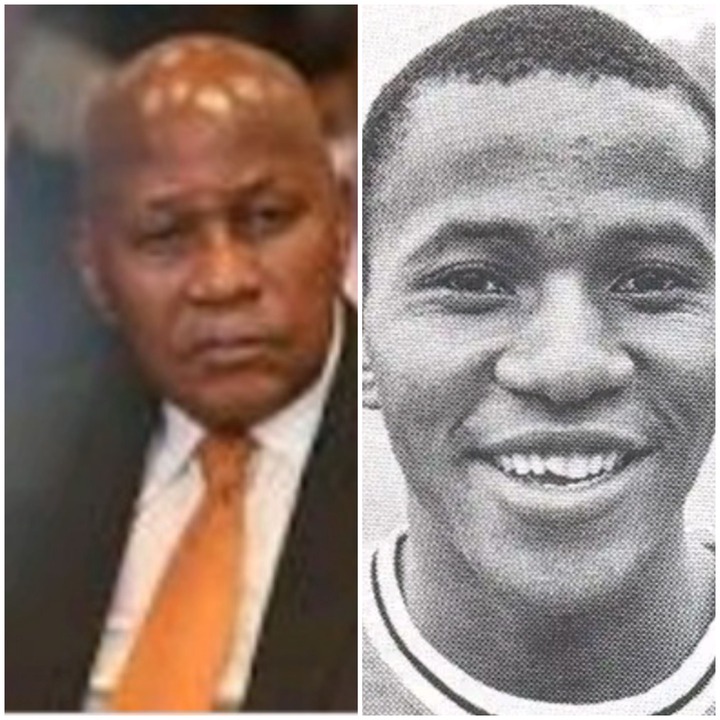 He was born on 16 October 1944 in Orlando West, Phefeni, South West Townships, known by many as Soweto. It is the largest township in South Africa.

Kaizer Motaung started playing at professional level at the tender age of 16, playing for Orlando Pirates.

He was so good with his left foot and lanky. As a striker he mesmerized defenders to the point that he was given a nickname" Chincha Guluva"

He had his signature dribbling wizardry where he would fool defenders as if he was going one direction with the ball clinged to his left educated foot, while he was infact going to the other direction.

Hence the nickname" Chincha Guluva". Literally meaning: "change direction you thug". That's how township guys where called, in those days, " Thugs".It was an "in" thing in those days, mostly in Soweto. The township of hardcore thugs in those days. 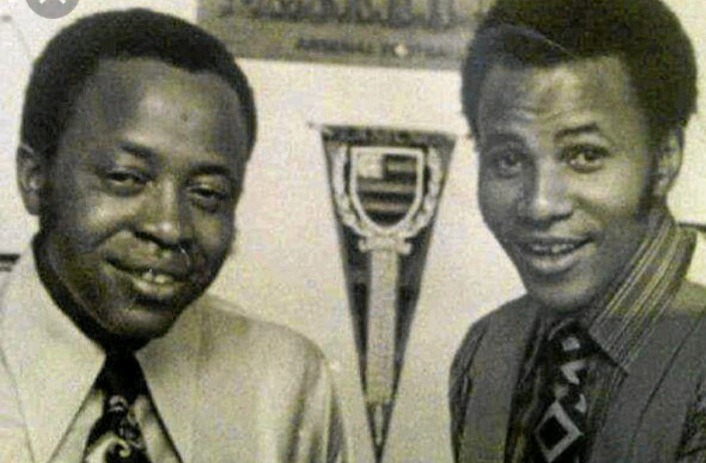 At the age of 23 he went to play in the United States of America's North American Soccer League(NASL). There he played for the club called Atlanta Chiefs, for four years, from 1968 - 1971. Scoring 32 goals out of 63 games. That's an average of almost a goal in every second game played.

In his first season with Atlanta Chiefs he scored 15 goals in 16 matches. He was a league's top goalscorer of that season and declared a "Rookie of the year" . His name was engraved within the NASL's ALL STAR names.

He founded Kaizer Chiefs FC while still playing in the NASL in 1970. Kaizer Chiefs was a splinter of the then most dominating Orlando Pirates FC.

Evidence of the fact that Kaizer Chiefs FC was a dream that was deeply rooted inside of "Chincha Guluva", he turned down an offer to further remain in the NASL. An offer was at the tune of $1millon, about R14million as of today. And preferred to come back home to further his dream of running the now one of the most lucrative club's in Africa, Amakhosi, as Kaizer Chiefs is affectionately known.

Kaizer "Chincha Guluva" Boy Boy Motaung is today a Director and a Chairman of Kaizer Chiefs FC, married to Valeta.

Their marriage was blessed with five children of which only four are still alive. All the children are involved in the running of their father's old dream... Kaizer Chiefs FC.

He is also the holder of the Order of Ikhamanga (Silver) a South African honour given to excellent achievers in Arts, Culture, Sports, Music and Entertainment, by the South African State President.

Bra K, as those in his circles affectionately refer to him, also co- founded PSL with Orlando Pirates' Irvin Khoza. And still serves in the PSL's board of Governors.

He is also in the SAFA executive committee. That's why I call this larger than life figure, simply a football man. Because, as you can read between the lines, this man is soccer itself. He dedicated all his life to this round object that took the world by storm since centuries ago.

He eats, breath and live soccer. I am sure soccer runs in his veins and that is not just a new thing, it has been like that forever.

He is known as a humble, down to earth human being, despite having achieved so much in life.

Unemployment rate is the highest in the world in SA.

Here is how you can free yourself from spiritual spouses