Former Orlando Pirates player, Brighton Mhlongo who plays as a goalkeeper in the Dstv Premiership for Marumo Gallants has been suspended by the club. Brighton Mhlongo who is a goalkeeper in the Dstv Premiership for Marumo Gallants has been suspended by the club. The player who formerly played for Orlando Pirates and Bidvest Wits in the PSL signed for Marumo Gallants, but has been out of play due to an injury he picked up earlier this year and has been recuperating from the injury.

Brighton Mhlongo has been part of the club attending training sessions while he were waiting on the health authorities for the verdict regarding his eye injury. He also waited in the verdict to determine what his future holds for him in football. The 30-year-old player still has a year left on his contract with Marumo Gallants, but the year could not mean anything anymore as the player has reportedly been suspended. 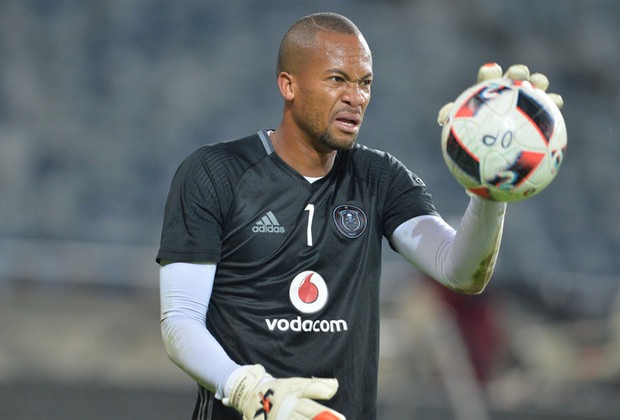 Mhlongo was a good goalkeeper for Orlando Pirates and Bidvest Wits, but he did not get the best of opportunity at Gallants as the eye injury cut his game-time short with the club. The player has been suspended from all activities at the club, and the player is set to appear before the club's Disciplinary Committee (DC) in a few days from now.

Brighton Mhlongo will either stay out his last year on his contract, or he might leave the club on a permanent whatever the result may be. 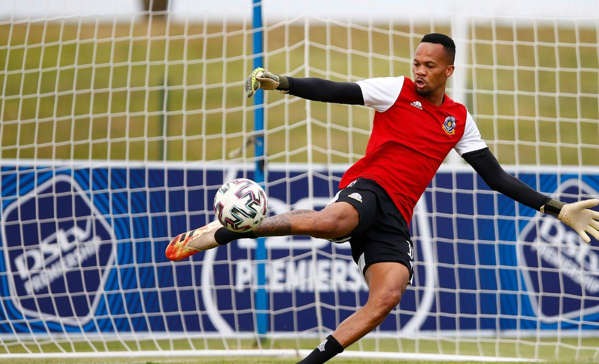 Deadly Event In Limpopo Left People In Tears After This Happened