In the event of financial hardship, the owner of a PSL soccer club may elect to sell the club to any willing buyer. Bloemfontein Celtic was sold to Royal AM and Tshakhuma Tsha Madzivhanila was sold to Marumo Gallants over the years because their respective owners wanted to branch out into other businesses, and if rumors are to be believed, another DStv Premiership team will be sold before the start of the new season. 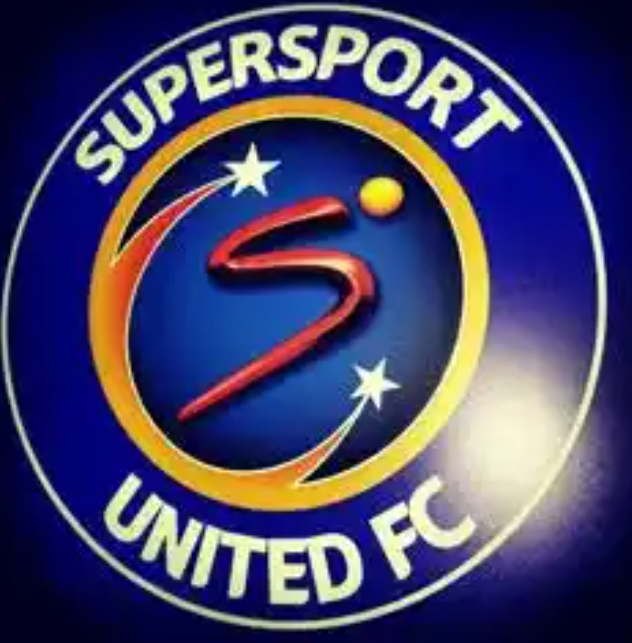 It makes sense why they've been selling players the way they have been, as if they gave up a long time ago, if reports from credible soccer sources about the possible sale of one DStv Premiership franchise in the coming weeks are accurate.

There have been rumors that the owners of SuperSport United are open to selling the team to the best bidder who is willing to meet their asking price.

Apparently, "#UNPLAYABLE sources insist SuperSport United may be sold before the start of the new season," as the headline puts it.

Thousands of Siwelele SA Masokolara fans were left heartbroken when the team was sold, but it was merely a business decision. This is a common experience for South African soccer fans, who often find themselves without a team to support after the team they supported as a child is sold.