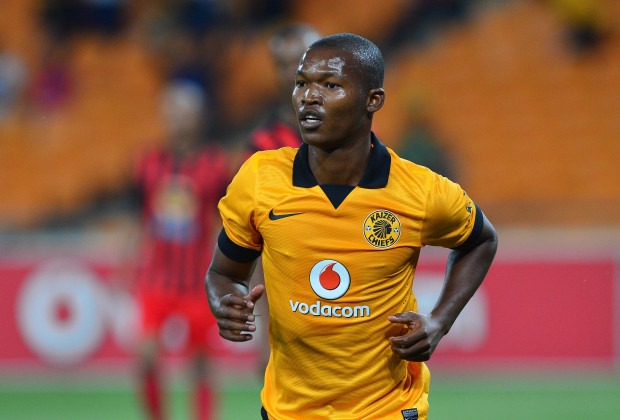 According to emerging reports Masango has been keeping fit in his hometown in Kriel in Mpumalanga.

The forgotten star player made a name for himself during his time with Kaizer Chiefs in the era of Stuart Baxter. He would later join Randers FC from Denmark. Masango has been clubless since 2018 after partying ways with the Danish based club. 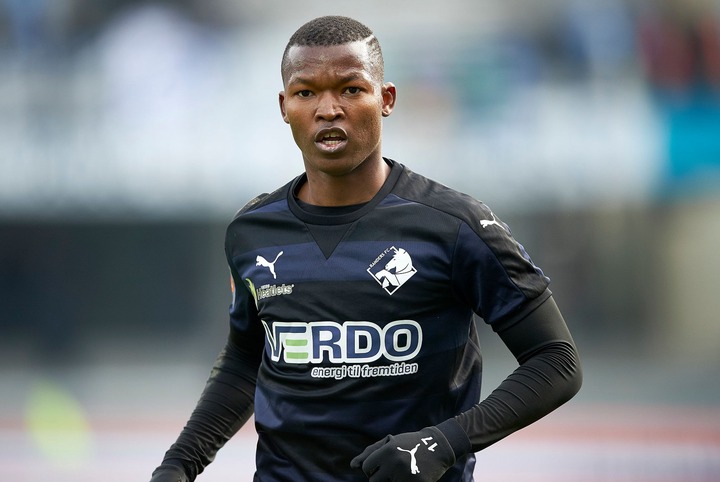 According to reports Masango has been on the radar of the GladAfrica Championship side for a while now. According to sources he has yet to receive any contract with the team as negotiations still continue to drag on. The source would also state that there has been talks between the two parties but at this stage a deal has not been reached. 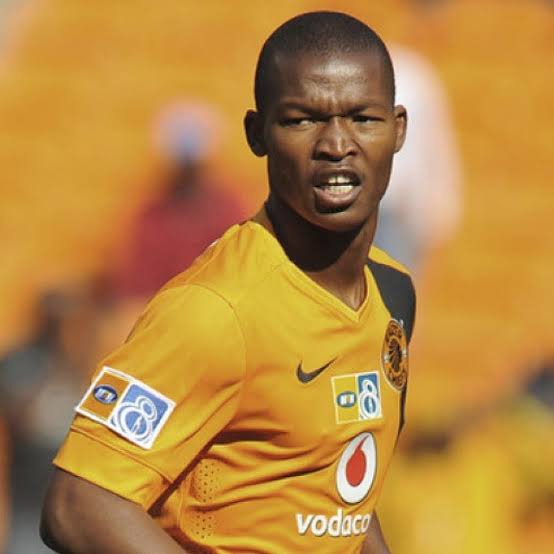 It has also been revealed that Masango is still weighing his options and does not want to make any harsh decisions. Sekhukhune's Technical Director Alex Bapela was contacted, he would respond by saying Hayi No, that is happening. 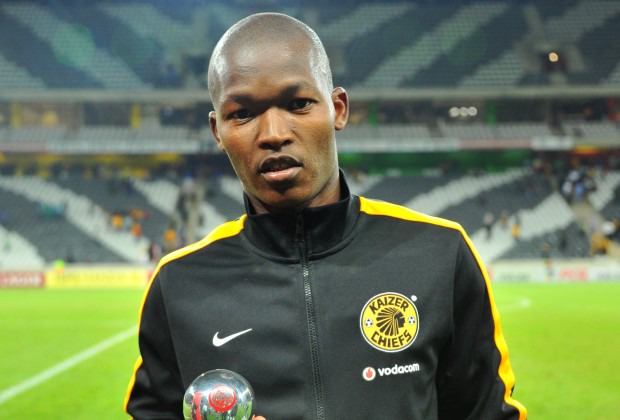 Baphela also reveals that at the beginning of the season the CEO was keen on bringing him in but as the director he went against it. Baphela believes Masango would have just boasted their brand name but overall in the field he was not going to do anything. Baphela would conclude by saying that the Masango deal is not something that is ever happening.

Biography and net worth of Kamo Mphela

How Can We Explain This Horrific Death Of Truck Driver||How It Happened All Explained...