When Arsenal takes on Manchester United at the Old Trafford Stadium in their next Premier League match on Thursday, it will not be an easy challenge for Mikel Arteta's team, as the Red Devils have improved under Michael Carrick's leadership. 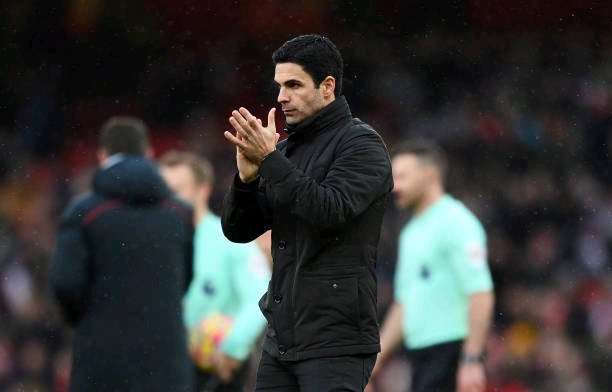 Although it will be a challenging matchup for both teams, based on their previous results, Arsenal appears to have what it takes to defeat Manchester United. Here's why Mikel Arteta's team might end up losing to Manchester United despite their recent good form.

Even without Ole Gunnar Solskjr, Manchester United have improved. Micheal Carrick made some significant changes to his squad and it paid off with a victory over Villarreal and an important draw against Chelsea at Stamford Bridge. Manchester United will keep their spirits up when they take on Arsenal in their next encounter on Saturday. Arsenal have lost to three of the top teams so far this season, and they haven't been at their best when facing the best teams so far this season. 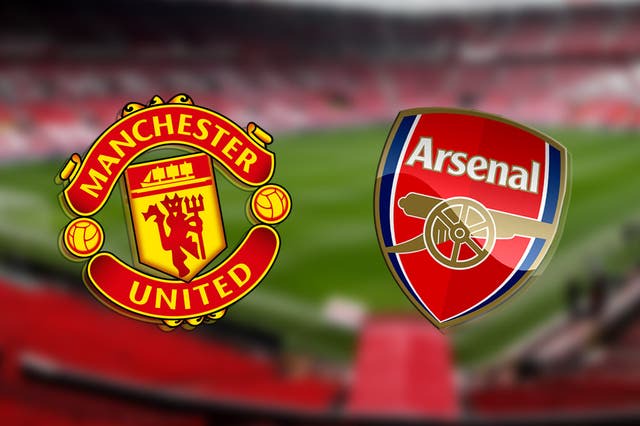 Mikel Arteta's team has struggled to produce large scoring opportunities, and with Bukayo Saka out injured, the Gunners will find it difficult to create opportunities. Mikel Arteta has players who can step in for Bukayo Saka, but they will not be able to match his level of performance. While Manchester United may have recovered their form under Michael Carrick, Arsenal's chances of winning at Old Trafford will be far more difficult.

A win over Manchester United will move Mikel Arteta's club closer to a top-four finish, and they have a chance to go on a winning streak as they face ordinary opponents in their next two matches. With the goal of claiming all three points against Arsenal, Manchester United will go into the game with high expectations.

Lady Du had this to say about Patrick Shai