By Shonisani_Cliff (self media writer) | 22 days ago

People have been comparing the current Mamelodi Sundowns to that that was coached by the former coach Pitso Mosimane, some are saying this one is way better than the one under Mosimane, some are saying Pitso was the best while others are saying the co-coaches Manqoba Mngqithi and Rhulani Mokoena are doing way better than the former coach, but he has finally broken the silence over the comparison. 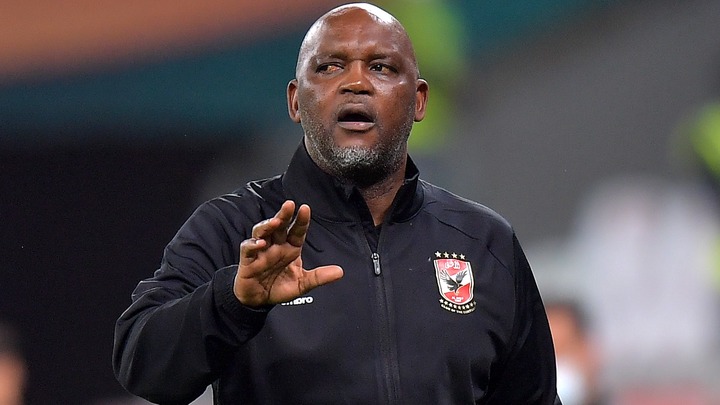 The three times CAF Champions League winner reportedly he is not happy about people who are always talking about him whenever they talk about Sundowns, he has expressed a great disappointment since he believes that most of the players currently playing for Masandawana are his signings.

According to reports, the 58 year old former Bafana Bafana coach has mentioned a lot of players which he signed before leaving for Al Ahly, he even mentioned that he even the coaches themselves are his signings, now they are comparing themselves to him instead of focusing on their jobs. 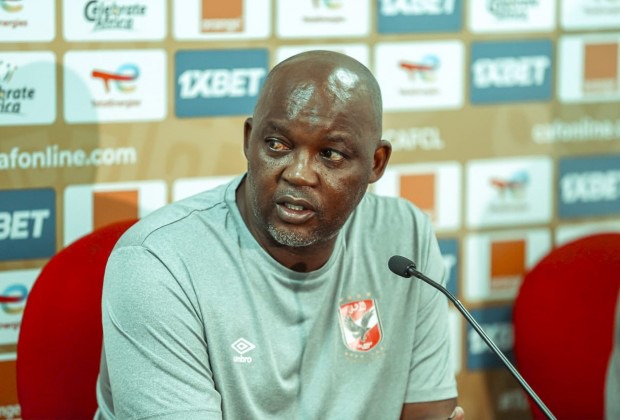 Mosimane reportedly mentioned that he read somewhere where his former assistant coach Mokoena indirectly compared the current Masandawana squad to the one he coached and he is forgetting that he himself was brought in by the man he is talking about.

"I don't understand why they keep dragging my name in this. I read about something saying this Sundowns team is far better than Pitso Mosimane's Sundowns. Even Rhulani said it indirectly. When I look at their players, the goalkeepers are mine, no changes in that department, when I looked at their defenders, it's still my defense that I bought. I bought Thapelo Morena and Lakay, they were wingers, I converted them into fullbacks. Sirino, Zwane, are still there. Before I left I bought Mvala, Shalulile, Modiba. All these players are my players. Even them the coaches they are mine," Mosimane said. 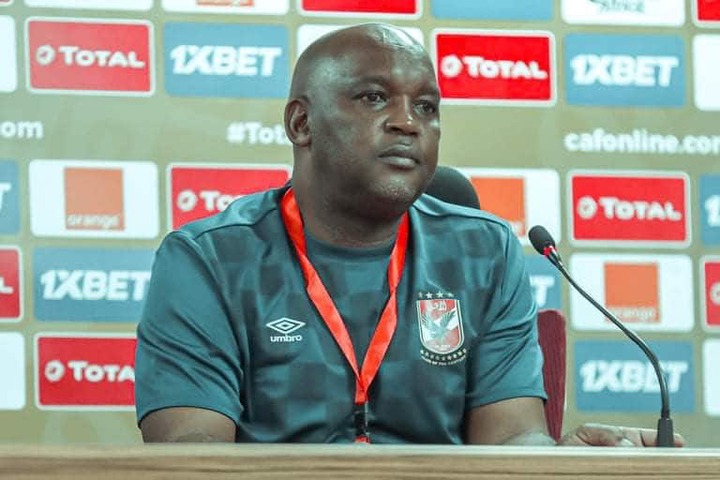 The former Bafana Bafana coach has finally broken the silence in this situation and shows some unhappiness.