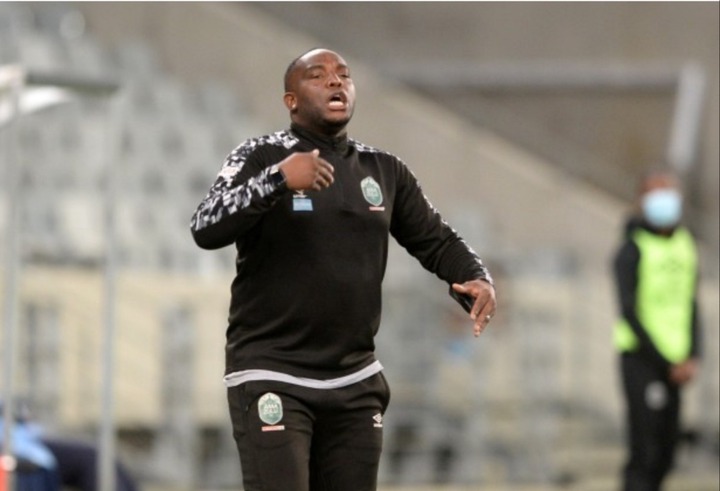 The Siya crew has been informed that the Usuthu coach would face a DC for his outburst during the DStv Premiership match against SuperSport United last month.

At the Jonsson Kings Park Stadium, McCarthy was captured on camera conversing with Kaitano Tembo.

McCarthy's outburst (seen below) generated a sensation in the football community and is the latest in a long line of him losing his cool on the sidelines.

The PSL has summoned the former Bafana Bafana player, according to insiders, and a decision is expected this week, during which McCarthy will present his case.

According to sources, Usuthu intends to file a formal protest against referee Jelly Chivani over the penalty awarded to Kaizer Chiefs in the dying minutes of the encounter this past weekend.

Manzini Zungu, a club official, took to social media after the match to express his dissatisfaction with the caliber of officiating.