Benny McCarthy : Why He's The Most Decorated Footballer In South Africa And Achievements

By JuniorMuvenda (self media writer) | 14 days ago 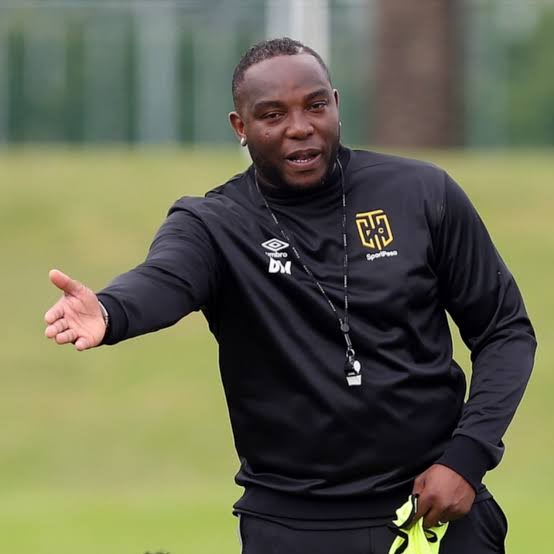 - KNVB Cup (He won this cup twice with Ajax)

Celta is also one of those team that has produced the elite players. Currently one of the best defender in soccer today that was produced by Celta is Virgil Van Dijk. However Benny McCarthy also played a big part in the development of this team, he even helped them compete for various competitions.

FC Porto is one of the biggest teams in Europe and any player who has played for Porto should feel honored. When Benny played as a FC Porto player he was being coached by José "GOAT" Mourihno. It had been alleged that Jose Mourihno turned Benny McCarthy into a beast striker for FC Porto. 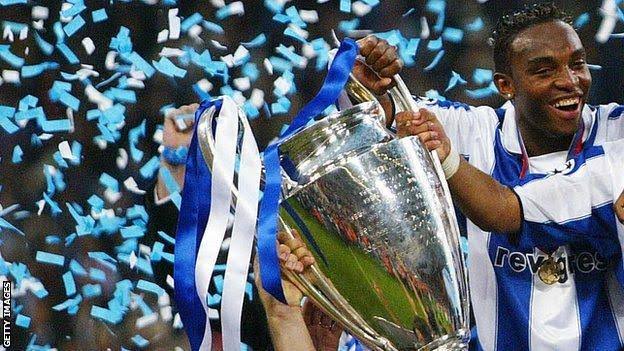 When Benny McCarthy came back from Uerope he decided to play for Orlando Pirates where he would hang his boots. He definitely made an impact in the PSL and shook those PSL Defenders. He was a thorn in the side of many teams especially Kaizer Chiefs. 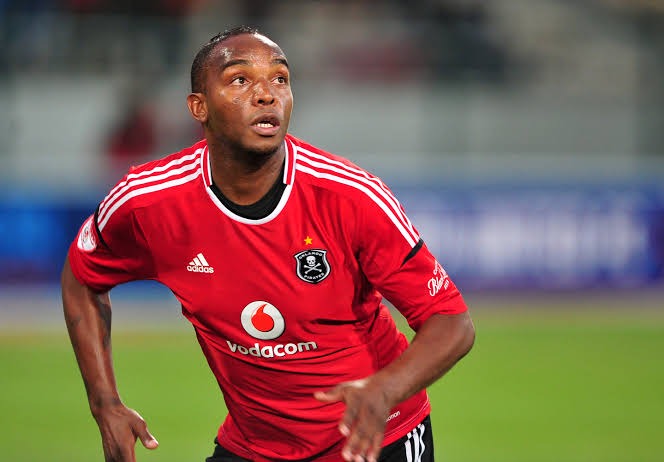