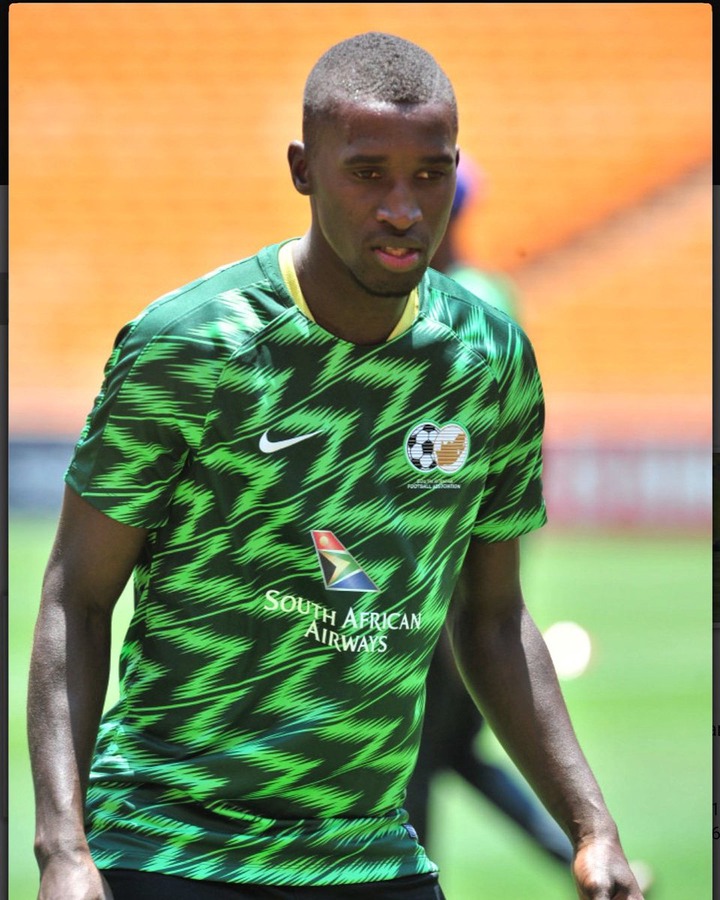 Moving abroad is very lucrative prospect for players in South Africa especially under the current financial circumstances. Recently some players took that opportunity to move abroad rather then remaining to play in the Premier Soccer League (PSL). At least three ex- Bidvest Wits players is amongst the list of players that moved. We had a look at five South African players who moved to Europe. 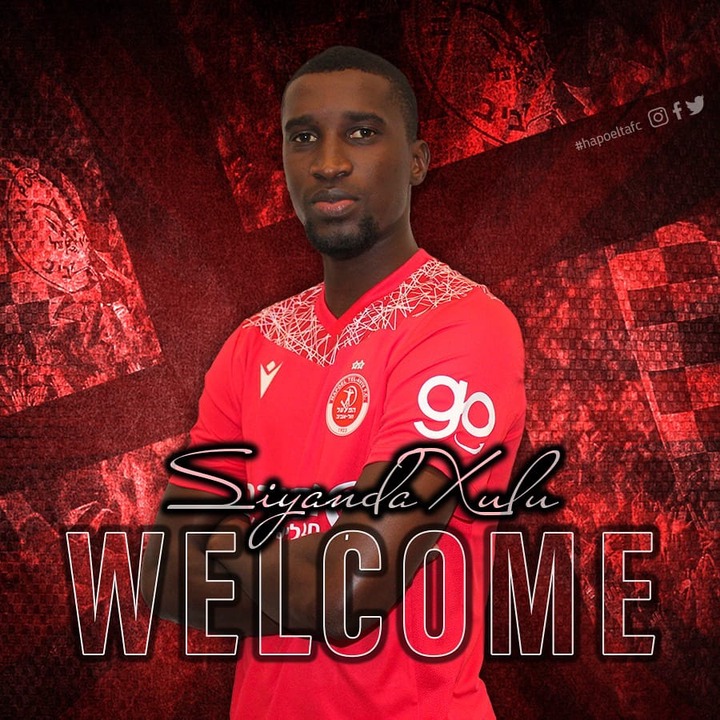 Xulu secured a move to Israeli Premier League side Hapoel Tel Aviv at the end of July. He and Maritzburg United parted ways after his three year stay had come to an end. Prior to him signing with Hapoel he was linked with Orlando Pirates. The centre back is no stranger to playing abroad, he previously had a stint in Russia between 2012 and 2015. 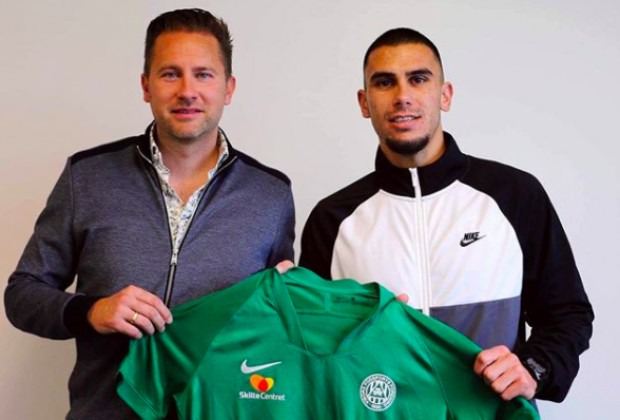 Gordinho penned a two-year deal with Danish NordicBet Liga side Viborg FF. He moved on a free transfer after Bidvest Wits' status was bought by Tshakuma Tsha Madzivhandila. It was speculated that he would move to Limpopo if no other move materialised. Last season he played 23 matches for the Clever Boys. 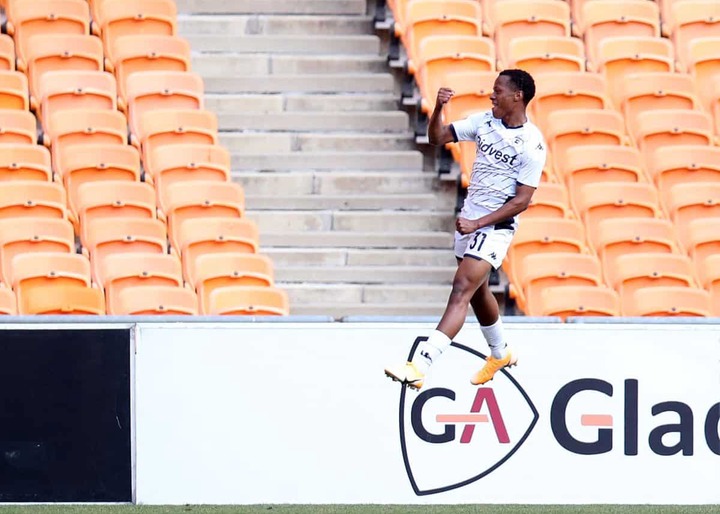 The attacking midfielder signed a one-year deal with Israeli Premier League side Maccabi Tel Aviv with the option to extend with another season. Human made the step from Bidvest Wits' MDC to the senior team, and made 15 appearances in all competitions scoring one goal and making one assist. He will now have the chance to play in the Europa League. 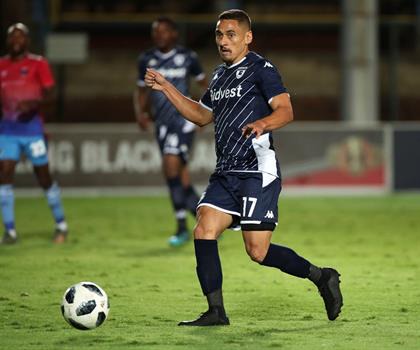 Alexander is another ex-Bidvest Wits player who managed to land a lucrative deal abroad. The experienced midfielder signed a two-year deal with Indian Super League side Odisha FC. Former Kaizer Chiefs coach Stuart Baxter is in charge of Keisha and was instrumental in luring the midfielder to India. Before making the move abroad Alexander was linked with a few clubs locally including, a return to Supersport United and Stellenbosch FC amongst others. 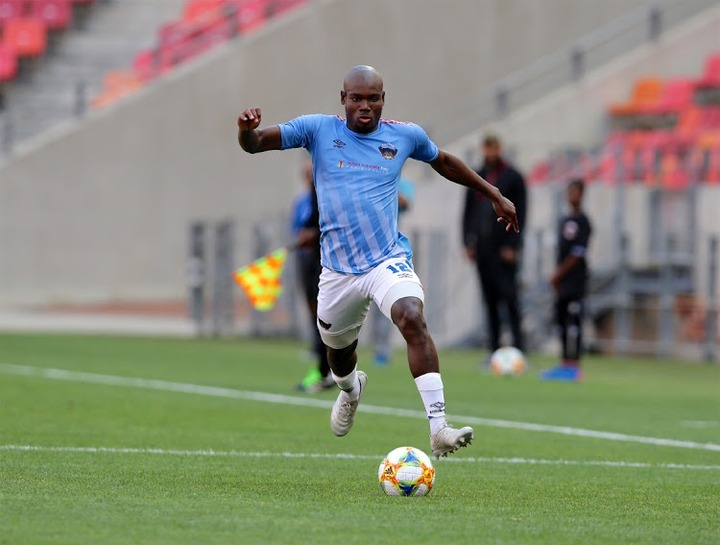 Malepe was released by his parent club Orlando Pirates after his return from his second loan spell at Chippa United. In his two seasons at Chippa he made 52 appearances in all competitions, scored one goal and assisted 4 goals. The defensive midfielder was one of eight players released by the Buccaneers. The South African under 23 captain has since joined Ukrainian side FC Mynai until June 30, 2021.