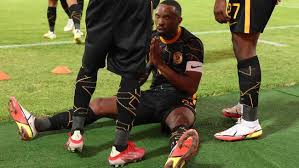 Kaizer Chiefs don't need look too far for a striker to replace veteran forward Bernard Parker, who may have his contract not extended at the end of the season.

Parker, 35, signed a one-year deal with Amakhosi at the beginning of the campaign and his agent Mike Makaab indicated that his client may hang up his boots at the end of the campaign.

According to Makaab, Parker is looking for employment post his playing days at Amakhosi "in any capacity". 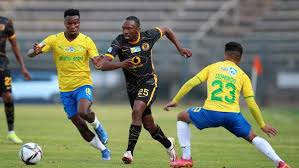 "We are not talking to Chiefs about Bernard's contract which is ending at the end of the season. He is no longer a young player," Makaab was quoted as saying by Goal.

"Other than that he is a good man, well educated. He understands that there is life after football. Bernard wishes to work for Chiefs in any capacity.

"But we will wait and see what happens in the next few months."

Chiefs don't have to look too far for his replacement, after it has been reported that one of their strikers, Keletso Sifama is on his way back to the club after his loan spell was prematurely ended by Pretoria Callies, who have financial problems. 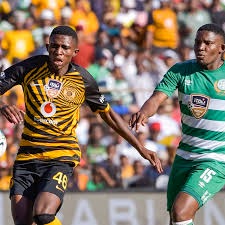 The club had about 43 first-team players which was too much for the Chairman's budget.

"The team doesn't have a sponsor and as you can imagine, everything relies on his own pocket," a source told KickOff.

"Yes, the club has its own challenges like even some top-flight clubs.

"Unfortunately there are forces that are out to destroy the team by feeding the media wrong information.

"The club is in the process of releasing some players to have a manageable squad.

"Players like Edward Manqele has been released and those two boys [Sifama and Thabo Mokoena] have gone back to Chiefs." 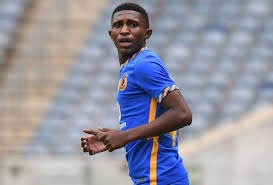 Sifama had a promising start to his first team football at Chiefs after he was promoted from the reserve side, with former coach Ernst Middendorp showing faith in him, although only giving him cameo appearances.

However, the 19-year old has not been favoured by Middendorp's successors, Gavin Hunt and Stuart Baxter, and was sent out on loan to Maritzburg United last season to reunite with the German mentor.

However, Sifama returned to Chiefs at the start of the campaign and was sent out on loan to Callies in the GladAfrica Championship, where he had game time under the tutelage of coach Joel Masutha, who waxed lyrical about signing the Amakhosi striker. 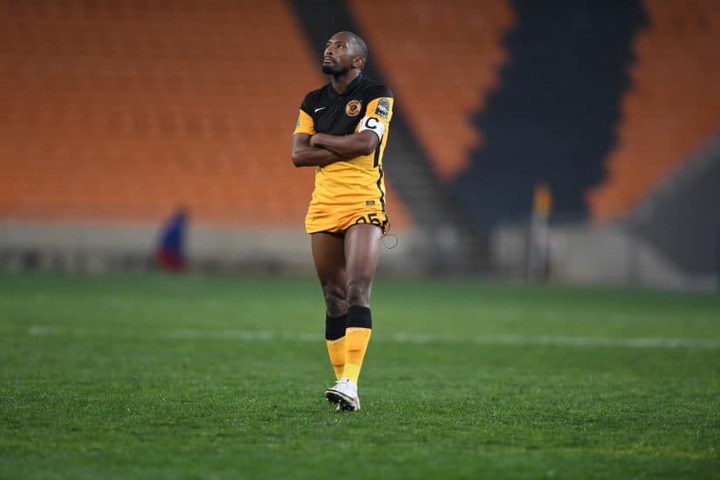 However, Sifama's stay at the Romans was only cut short, due to the fact that he was reportedly one of the highest earners and the second-tier side are on a mission to save costs.

Sifama could be reaching the right age to fight for a place in the senior team and could be a good back up option in the striking department, just as Parker was before the injury to Samir Nurkovic saw him get more game time.