The South African national football team won both of those matches, winning 3-1 away from home then prevailing 1-0 at the FNB Stadium in the reverse fixture, putting Hugo Broos' side in the top spot to go to the next round of qualification. 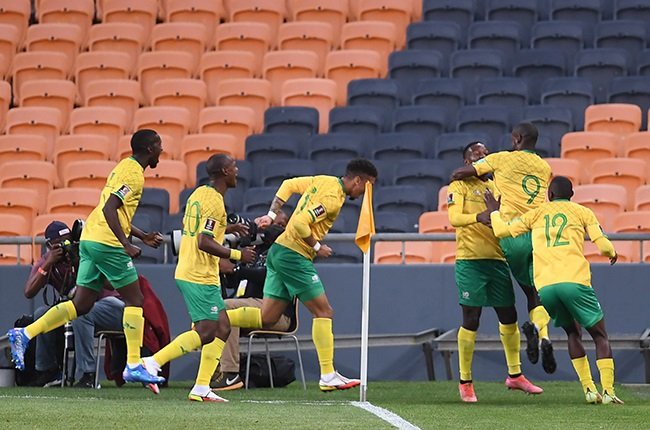 The national team's remarkable triumphs over East African counterparts Ethiopia have since been acknowledged in the most recent World Ranking, where South Africa has risen an amazing seven places to occupy 66th worldwide.

This is Bafana Bafana's highest place in the World Ranking since the beginning of 2015, when the squad hit a high of 52nd, while Broos' charges have also climbed to 12th overall on the African continent. 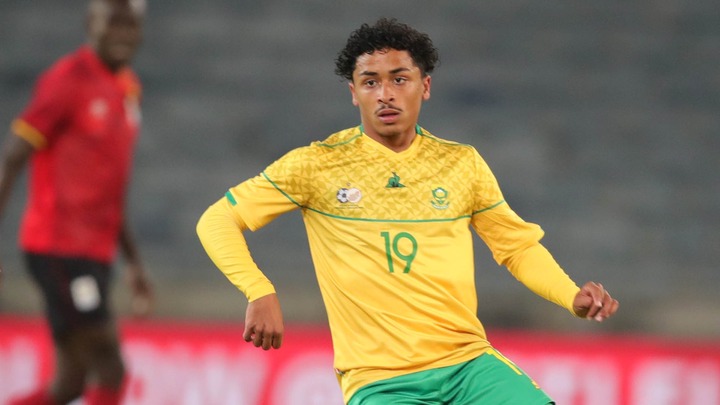 Furthermore, Belgium remains the world's top-ranked country, above Brazil, while France has risen into the top three after their victory in the UEFA Nations League earlier this month.

This means that if Bafana Bafana climbs two more steps in the world rankings, they will occupy the position which allows their players to qualify to play in the English Premier League without any further complications.

We have seen a former Mamelodi Sundowns player who now plays for Al Ahly in Egypt, Percy Tau, being the victim of the situation. Instead of joining Brighton and Hove, he was loaned out to Belgium to gain the required experience in order to play in England. All because South Africa was ranked below the top fifty countries in the world rankings. 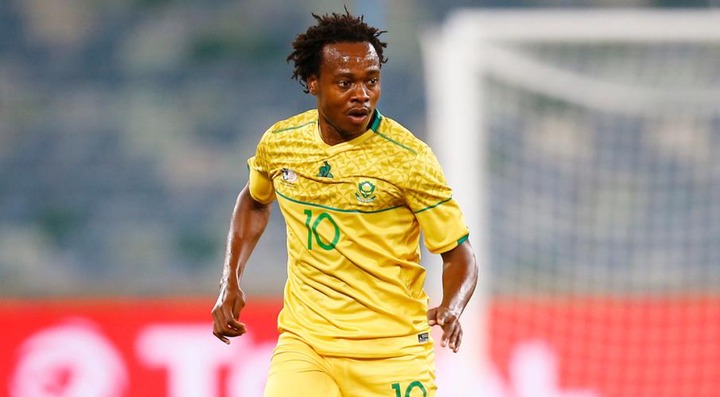 Do you think if South Africa plays well in the coming games and moves up the rankings, it will motivate PSL players to work even harder in order to attract the attention of English Premier League teams?