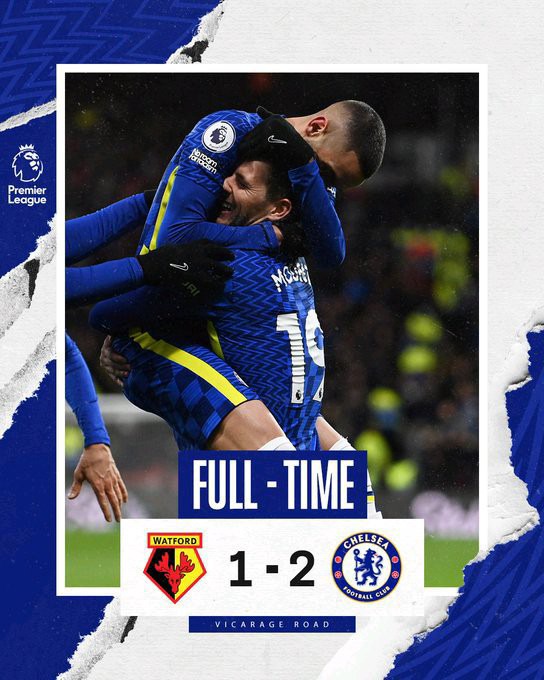 Chelsea were shaky at the start of the game, with the Hornets showing some glimpses of a top-notch performance to upset the Blues. Mason Mount and Hakim Ziyech scored goals to give the Blues a 2-1 victory against the hosts. 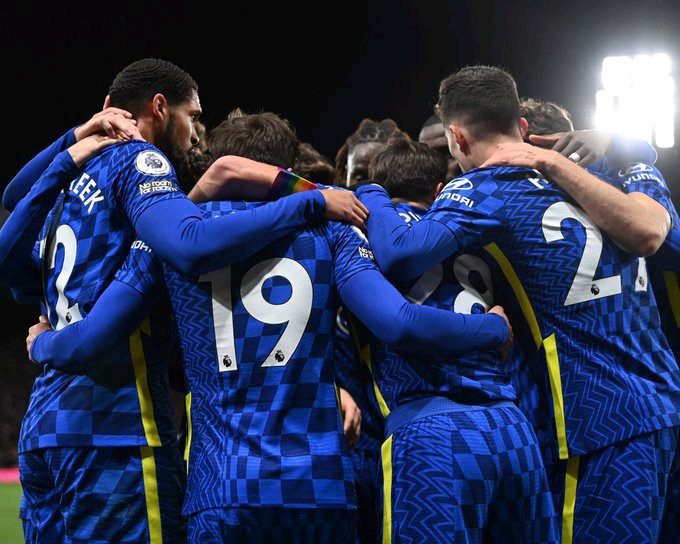 Following the game, here are two players who deserve to start in Chelsea's upcoming match against West Ham United, which will take place this weekend at the Olympic Stadium in London. 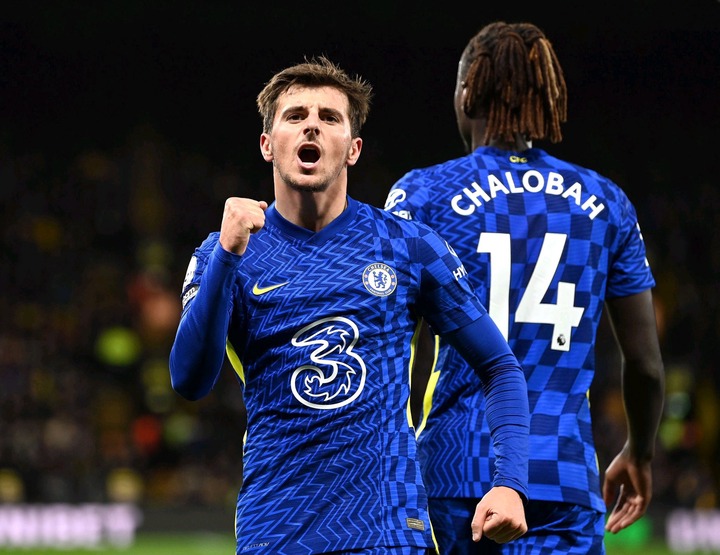 Having already proven that he is a valuable member of Thomas Tuchel's squad, the England international has done it again. Chelsea were looking like they were not going to get anything out of the game owing to their performance when the former Derby County star scored the opening goal of the game.

Additionally, Mount set up the second goal for Hakim Ziyech, who came on as a substitute in the second half, as they secured all three points. The Englishman is deserving of a starting spot against West Ham this weekend, as Chelsea look to extend their lead at the top of the Premier League standings. 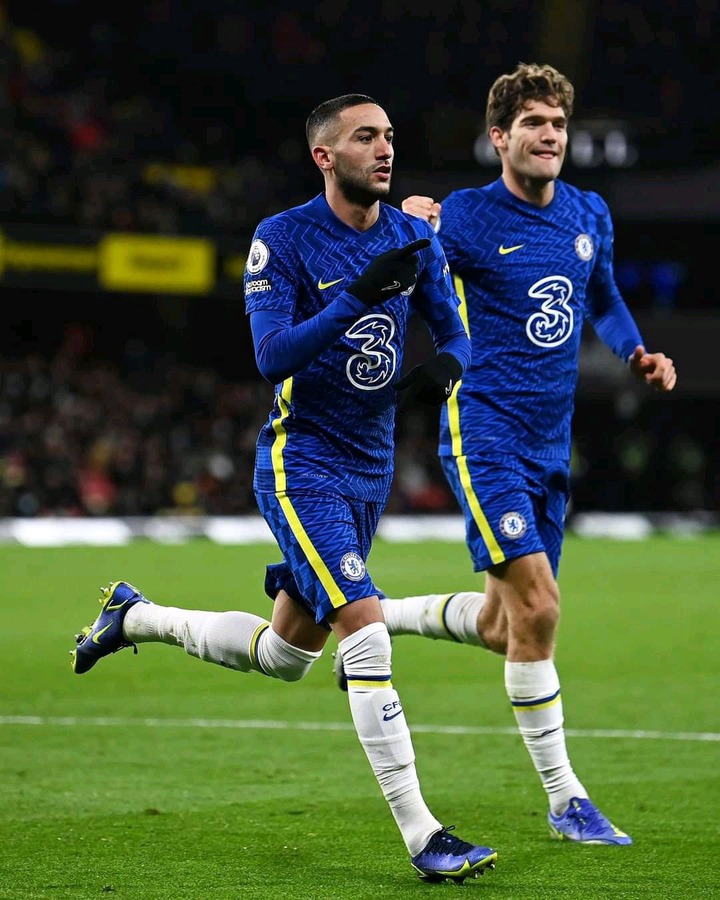 The Moroccan international is another player who should be given a chance to start against West Ham. His participation in the game prevented the Blues from losing any points despite their poor play.

Ziyech scored the decisive goal that restored the Blues' lead, with Liverpool and Manchester City having already won their respective games. After his outstanding performance against the Hornets, the former Ajax midfielder deserved to start against the Hammers this weekend. 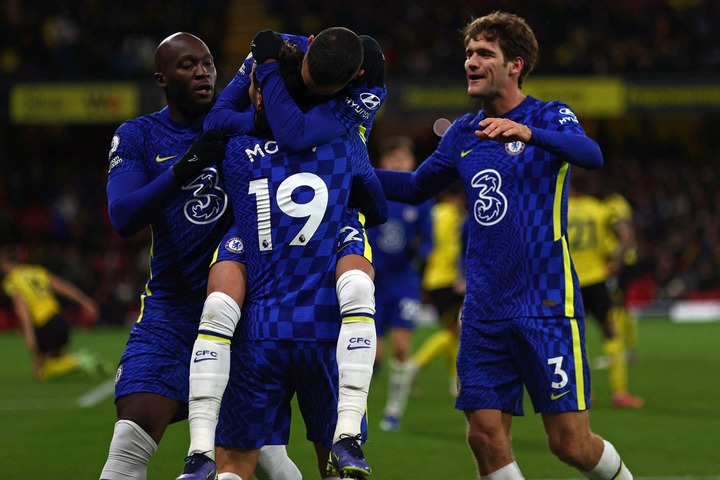 What can you say about these two players, who were superb against Watford, that you think is noteworthy?

[Opinion] This is West Ham United's best striker. These are his overall stats.