We have learnt that a former Orlando Pirates star player by the name of Mark Mayambela has finally hung his football boots after he has served us with his football skills as long as he could. The 34 year old last played in the National First Division (NFD) for Cape Umoya, to look at it Mark Mayambela is not that old he is only just 34 years old, within the PSL and elsewhere in the world there are other professional football players who have played until they reach the age of 40. The good thing about the player is that he spent the past 15 years playing professional football and he was one of the most talented players in the league, and also not forgetting the fact that he was a darling of the Orlando Pirates supporters. 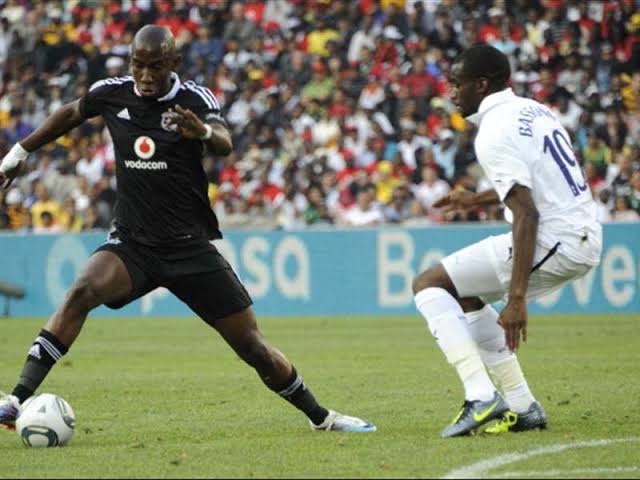 Most of the South African football fans will remember Mayambela being an Orlando Pirates player, he also signed for clubs like Cape Umoya, Chippa United, Bloemfontein Celtic and SuperSport United, and he also spent one season in the Swedish outfit for Djurgardens IF during the 2014/15 season. When speaking to Kick Off the 34 year old indicated that as far as he can say he is done playing football, and the South African football fans will have to expected him to make an official announcement soon. 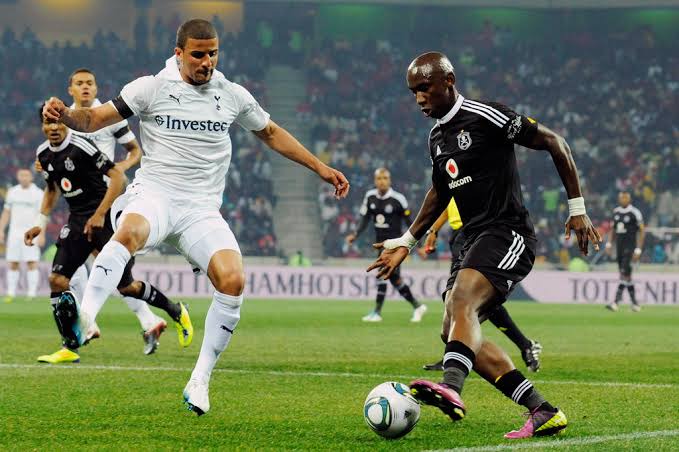 Mark Mayambela is one of the most celebrated Mzansi footballers of our time, even though he didn't really live up to his highest expectations he still delivered beautiful football for us. When he parted ways with Orlando Pirates most of Pirates fans didn't welcome the decision made by the club as they valued him so much. 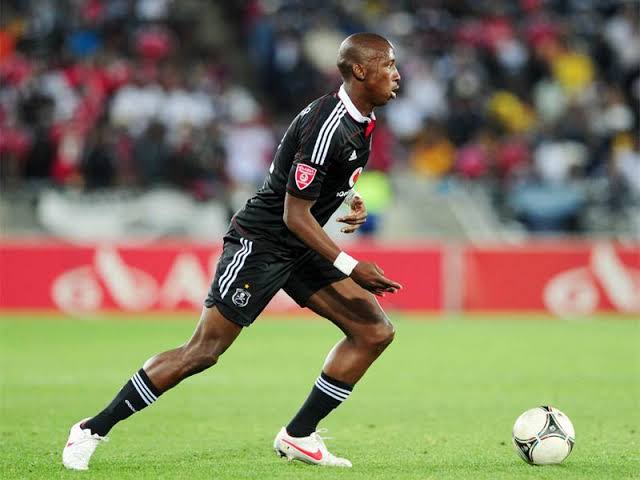 The fans believed that Mayambela still had something to offer to their team. Since he has announced his retirement from football it's now understood that he is currently undergoing his coaching qualifications, and we might as well see him in the Cape Town football development side.