I Don't Care Who Says What, I Was Defending Myself: Benni Finally Reveals What Really Happened

After all has been said, all the opinions and judgements, Benni McCarthy has finally broken the silence and revealed what really happened leading to the altercation between him and his counterpart Keitano Tembo during the DStv Premiership match a few days ago, he revealed what triggered the swearing and all the bad language he used that day. 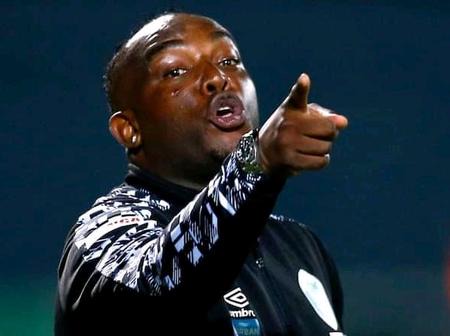 Speaking to Metro FM's Thomas Mlambo on the Ultimate Sports Show on Tuesday night, the former Bafana Bafana striker says he was actually provoke and called names and he has no room to tolerate being called names, he said he does not take any disrepsct from anyone.

The former Orlando Pirates striker has emphasised that he is true to himself and would never stand and Watch people direspecting him while they become heroes on other people's eyes. 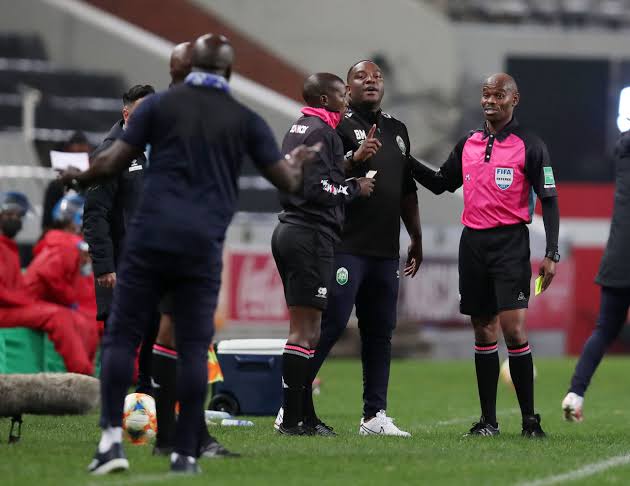 "If I worry about what everyone else says or what everyone else thinks of me, I would have never achieved nothing in my life because I’m too worried about what ‘good people’ are talking about me, I couldn’t care less about what people say about me. I'm true to myself and I know who I am and I know what my purpose is. My purpose is to succeed for my team and I must be an example for my team. I ain’t going to stand for somebody calling me out and then they get to look like they are the heroes, they are the white knight with shining armour, not under my Watch," he said.

A video was making its rounds on social media platforms where McCarthy was seen swearing at SuperSport United coach telling him that he is broke and he can't match him in anyway, he was calmed down by the fourth official who stood between the two aa they hauled Insults at each other.

McCarthy is know for being short tempered and always want ing to fight with opposition, he was once on record trying to fight with Muhsin Ertugral when he was still Cape Town City coach, back during his playing days, he was seen manhandling Franklin Cale. 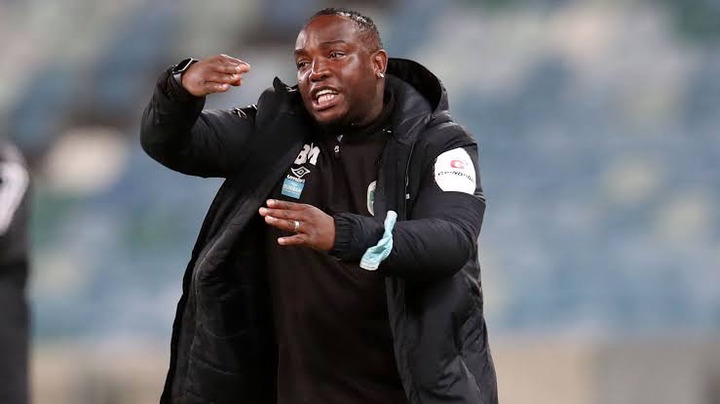