Sundowns performance has been criticised by the former Chiefs star

By ScarcityNews (self media writer) | 8 days ago 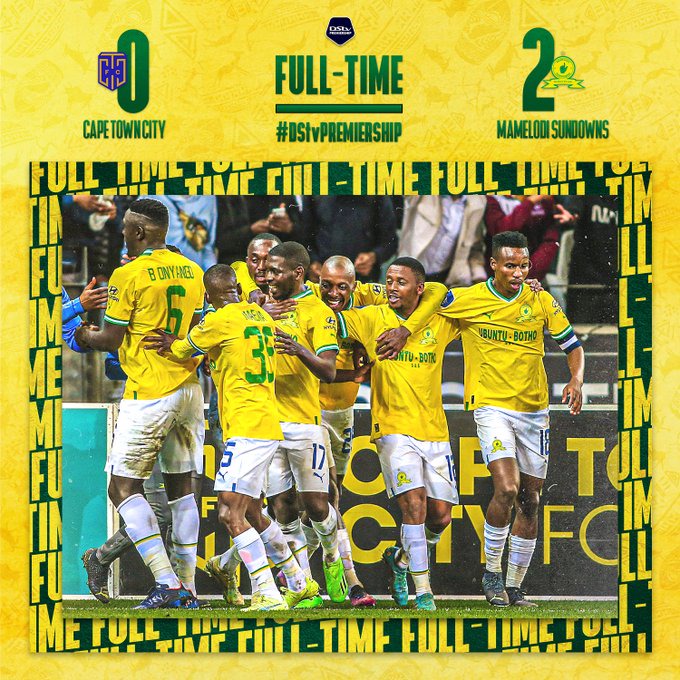 The DStv Premiership is back and better in the installment of the 2022/23 season which has excited the football fraternity. Even though some fans haven't had some positive feedback thus far, but there's hope that things will turn around. The defending champions Sundowns started like a house on fire as they know that other teams also want to dethrone them in the Premier Soccer League (PSL). After Downs 2-0 win against Cape Town City FC this past Friday, now the former Kaizer Chiefs star Junior Khanye has critised the Tshwane giants performance. As he felt that they didn't live up to his high expectations and what he knows they can do to dismantle the opponents. 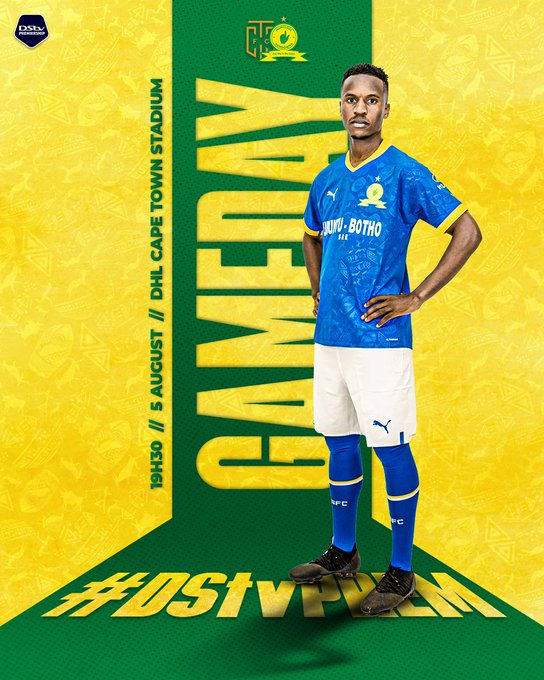 In Khanye's word, Masandawana didn't play 'beautifully' against City, even though the undisputed PSL champions won the game at the DHL Stadium. Sundowns have set their own standards in the going about their business on the pitch, which is mostly dominance. According to the Idiski TV’s analyst, Downs wasted their first half as they didn't give the Citizens any challenges. Things only changed in the second, as the likes of Teboho Mokoena, Neo Maema and even Haashim Domingo started playing their normal game in the second half. 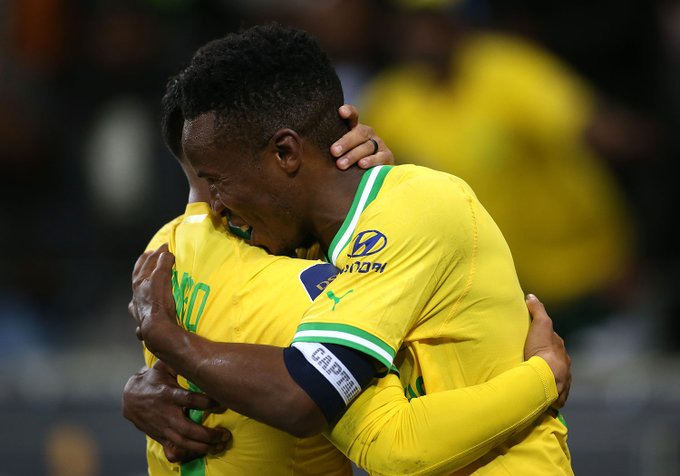 Hence, Downs was able to score the two goals courtesy of Aubrey Modiba and the skipper on the day Themba Zwane. This mean that the Brazilians took off where they left things in the previous season as they collected maximum points once again. Even though the club's fans have been rejoicing the win, but Khanye felt that the players have to improve their game moving forward. “They started to play I think second half but they just scored goals they never played beautifully. Sundowns got opportunities to score goals after [Teboho] Mokoena, Neo Maema, and [Haashim] Domingo came to the party,” said Khanye on Idiski TV’s podcast.