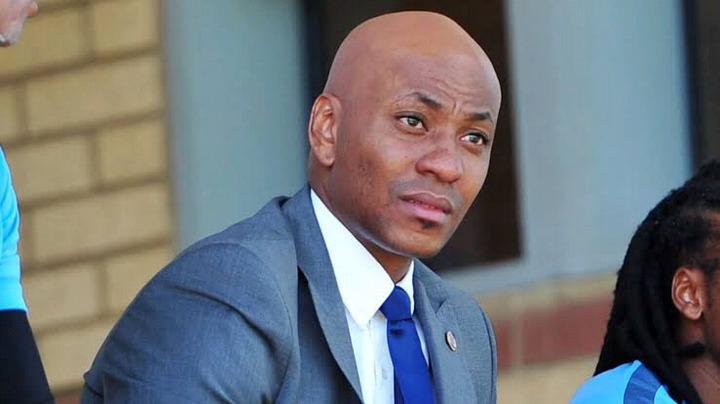 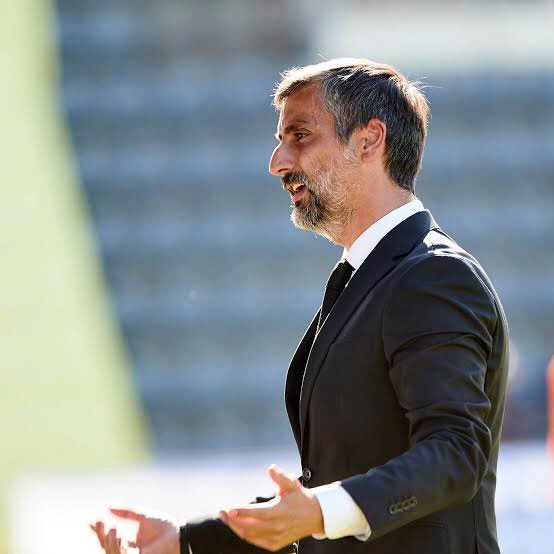 Riveiro signs a three-year agreement with the Buccaneers, taking the place of Mandla Ncikazi and Fadlu Davids (who has already left the club after his contract was not renewed).

The 46-year-old Spaniard has been without a club since the start of the 2022 season, when he was let go by Inter Turku in Finland's Veikkausliiga.

During his three years with the Finnish powerhouses, he helped them reach the European Championships in his first season. 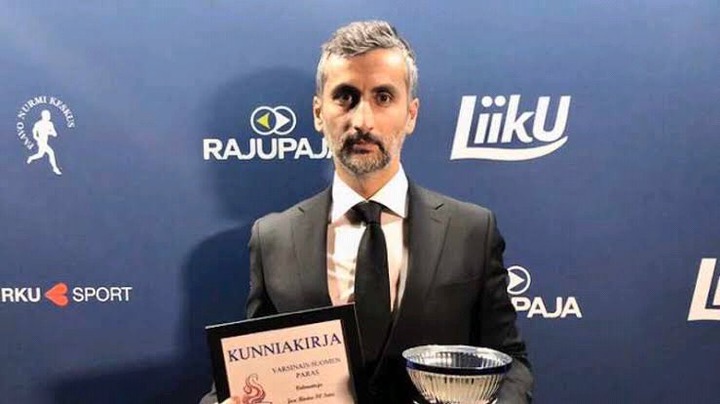 In the meantime, many are still attempting to figure out what his appointment means.

The chiefs' simple response was, "." Meaning that Chiefs are already questioning or making fun of Riveiro's appointment, this phrase is indicative of someone who is "thinking or carefully thought." 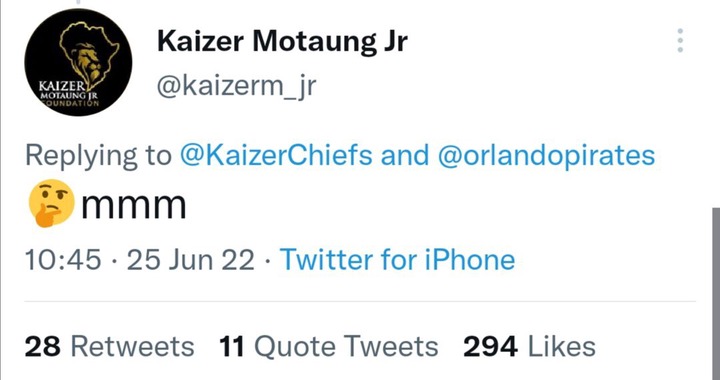 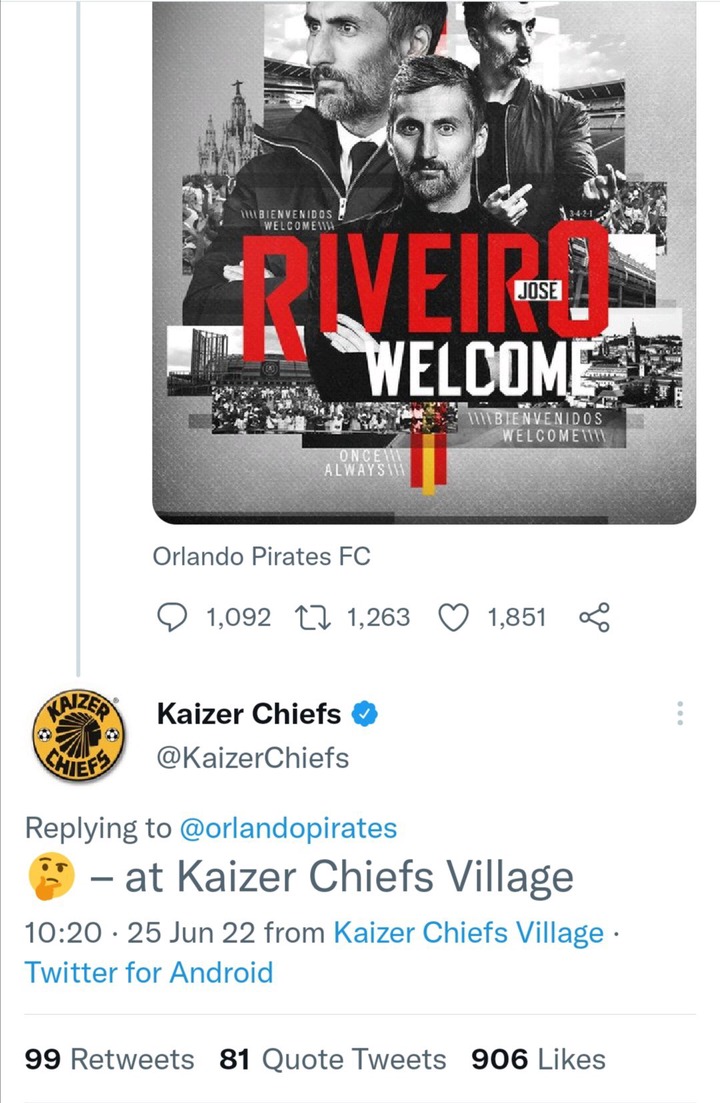 It's embarrassing when someone uses another team's official Twitter account to criticize the hiring of a coach by another team.

In a word, it was unprofessional.

A lot rides on the success of the Chiefs' new head coach, Arthur Zwane, after the franchise went eight years without bringing home a significant prize.

Let us know what you think about the Chiefs and Motaung Jr.'s reaction to the shocking news that the Pirates had hired a new coach.

If you have anything to say about this, please do so in the comments box below and please do spread the word. 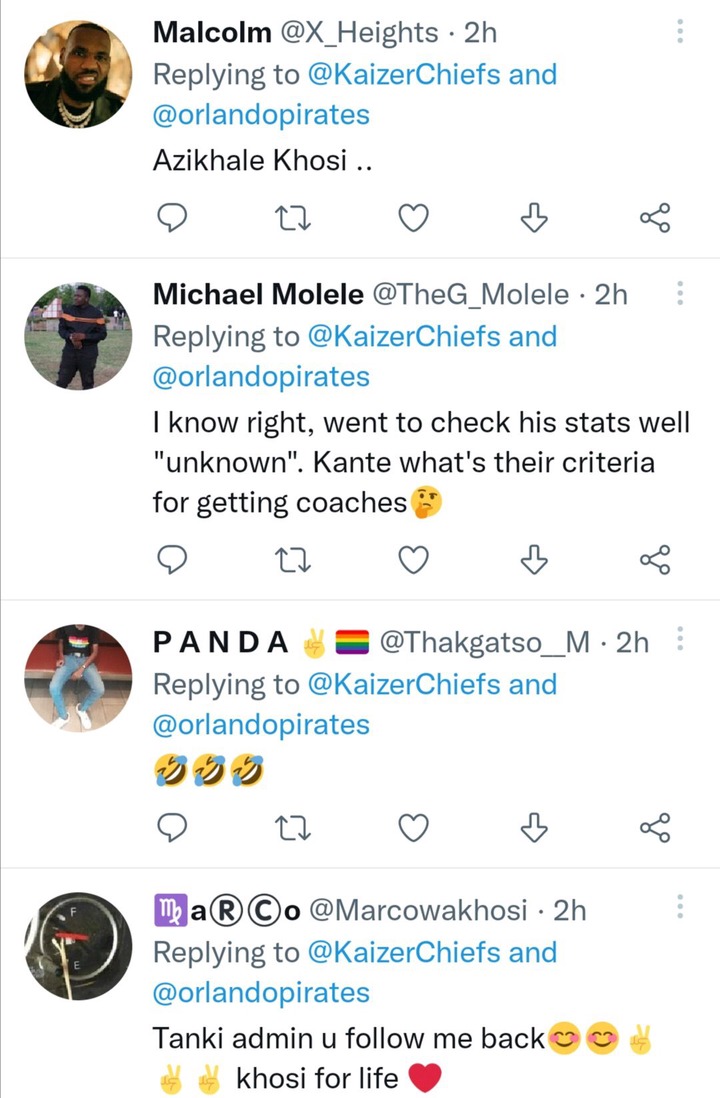 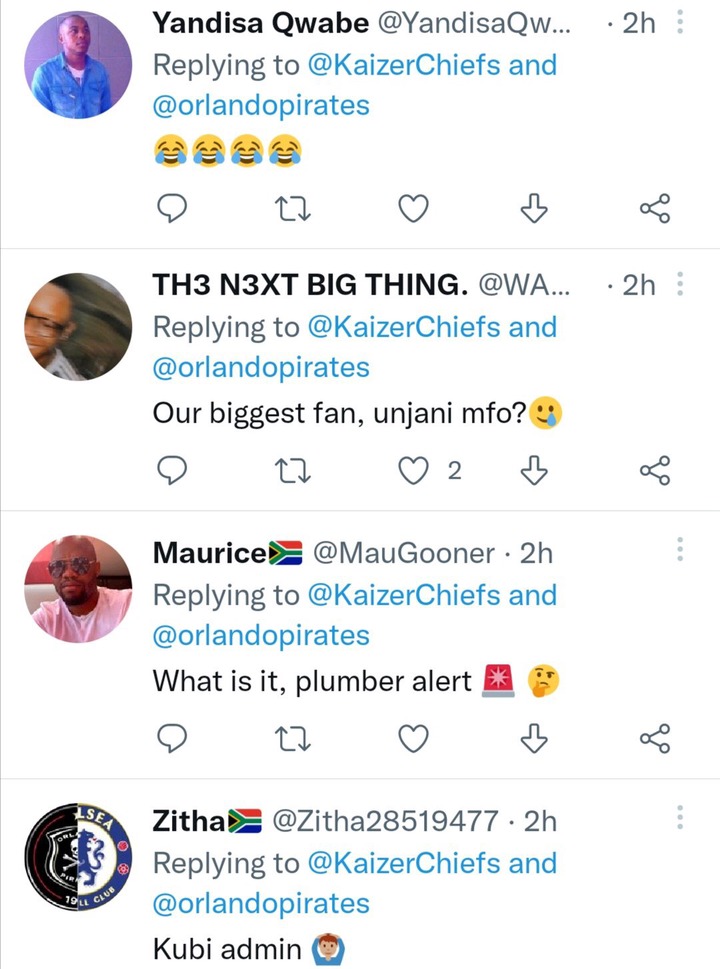 I Can Sign Mahlambi Anytime At Pirates, I Believe In His Potential Says Siya

Khama Billiat's birthday : His pictures as a husband, father & a brother revealed