It was the summer of their lives for the England players. While the Euro 2020 tournament ended in disappointment with a defeat to Italy in the final, the competition promised a lot of enthusiasm about this next generation of players. So we reasoned. In reality, the majority of the 26 players who made up Gareth Southgate's Three Lions team for the summer have struggled for their clubs in the early weeks of the new season. While several of the players returned to pre-season training late owing to England's long journey to the final, many have disappointed in the first few weeks as we approach the ten-week mark since the Euro 2020 final at Wembley.

Southgate's side were undefeated in September internationals and are still on track to qualify for the 2022 World Cup before the end of the year, but a large portion of the England team has to improve in order to increase their chances of being called back to the event. 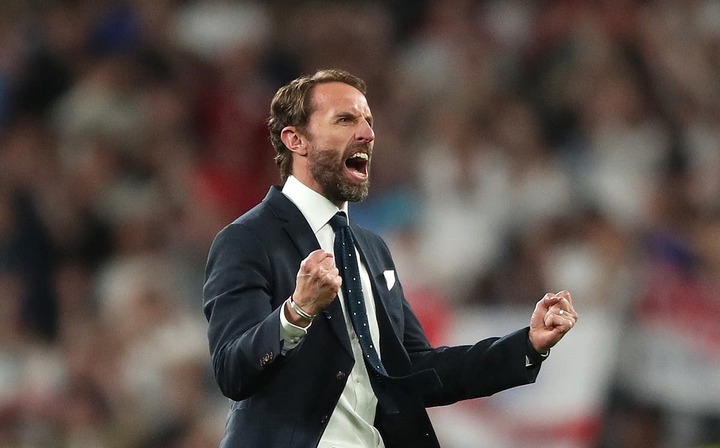 With the season well started in Europe's major leagues, here are examines that show which players have impressed in the first five games. Luke Shaw, a left-back, was one of the players that finished their Euro 2020 campaign on a high note, scoring an early goal in the final against Italy. At Manchester United, the defender has continued where he left off last season, while also refining his set-piece delivery. 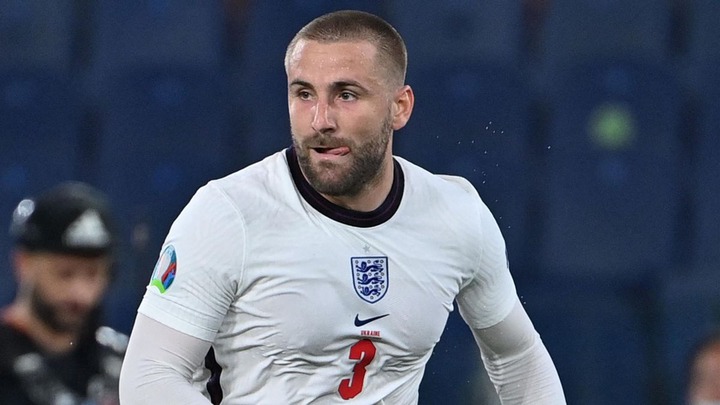 Another notable tournament performer for England was Jack Grealish, who rounded off a fantastic summer by joining Manchester City from Aston Villa for £100 million and even scored on his Champions League debut. The midfielder is now unquestionably a member of Europe's best. 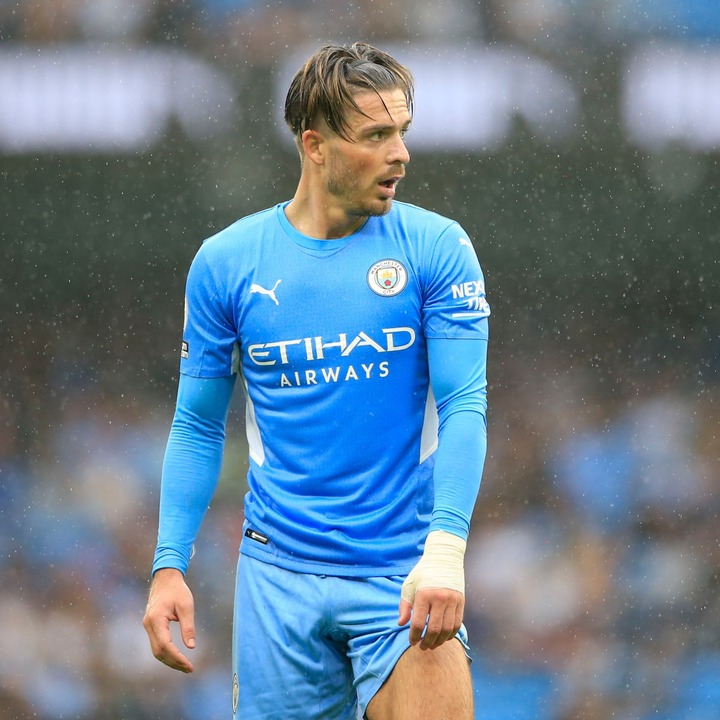 Declan Rice, a 22-year-old midfielder for West Ham United, also had his first European group stage appearance and scored a spectacular solo goal against Dinamo Zagreb, as his all-round game and stock increases. 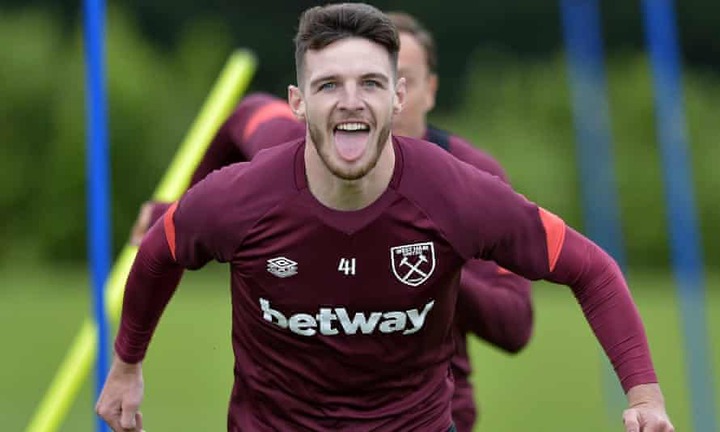 Jordan Henderson, a fellow midfielder, was injured at the start of the Euro 2020 campaign, but he has not only shown his fitness in recent months with numerous appearances for Liverpool, but he has also signed a new Anfield deal to demonstrate he is still a crucial player for club and country.

Could he be the next best African striker after Samuel Eto'o

Finally Kaizer Chiefs settle a deal with this player?