Will Castro's Kaizer Chiefs future come down to money?

By Dizaldo (self media writer) | 2 months ago

Question have been raised within the Kaizer Chiefs camp around Leonardo Castro’s injuries as crucial decisions are to be made by the club in evaluating their squad for the 2022/23 campaign.

The Colombian has a niggling injury that he has struggled to shake off and this has affected his gametime in recent times, as well as his performances, while age is no longer on his side. 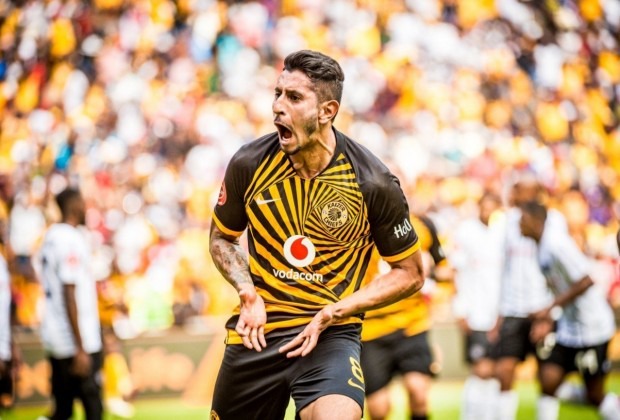 Castro will be turning 33 in May and is believed to be one of the high earners at the club, and Amakhosi’s top management will be asking themselves if there is a return on investment on the money that they are splashing out.

According to well-placed sources, the 32-year-old is earning close to a whopping R4 million per annum. This is a big-money contract, both from a PSL and South American perspective.

It is believed that the marksman was able to negotiate the lucrative deal two years ago, when he put pen to paper on a new contract. At the time, Chiefs had been handed a transfer ban by FIFA and, with the club unable to sign new players, it gave Castro the leverage to demand a big-money deal.

Indications are that the deal he had negotiated was significantly higher than the original contract he had signed when he joined Chiefs from Chloorkop in 2018. 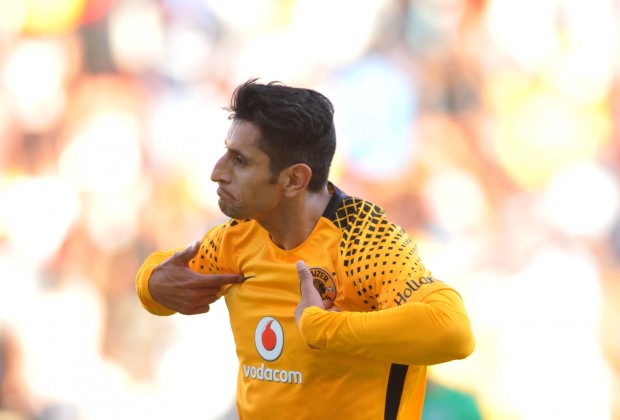 The Soweto giants had limited options and Castro was able to flex his muscles at the negotiation table. And this is something that Amakhosi don’t take lightly, as seen historically, most notably with Mandla Masango, Tefu Mashamaite and Itumeleng Khune in 2015.

Will this count against him as his existing deal approaches its expiry date?

In addition, according to the information made available to the Siya crew, Castro did not use an intermediary when he signed his latest contract in 2020. It is believed that he dealt directly with the club and he successfully did so as he earned a big-money deal after prolonged negotiations.

Countries with the highest number of pr0stitutes in the world, no.1 is your beloved country

Did You See How MaMkhize Was Gushing Over Andile Mpisane And His R76 000 Outfit?

How To Become A Successful NFT Artist Today

Why Right Now Is The Best Time To Invest In Cryptocurrencies.