By WeLoveSports (self media writer) | 2 months ago 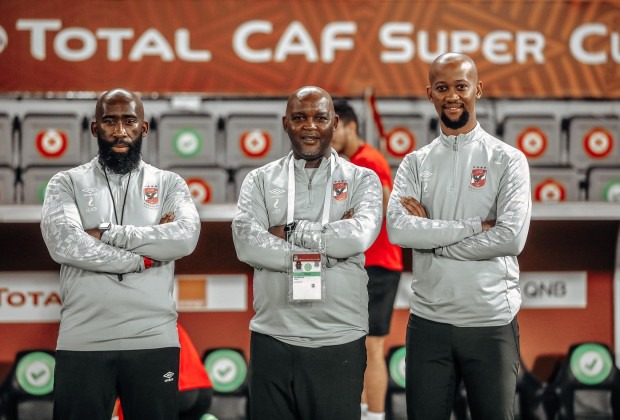 The former Al Ahly head coach Pitso Mosimane has been very busy recently with different teams and projects. This makes his fans wonder if he'll go back to coaching another team, since he's more into business side of things in football. As he's working on his blueprint outside of being known as a footballer that ventured into coaching. After his shocking exit from Ahly, he was linked to a number of teams both in the DStv Premiership and even abroad. By the looks of things, Mosimane is taking his time when it comes to securing another coaching gig. 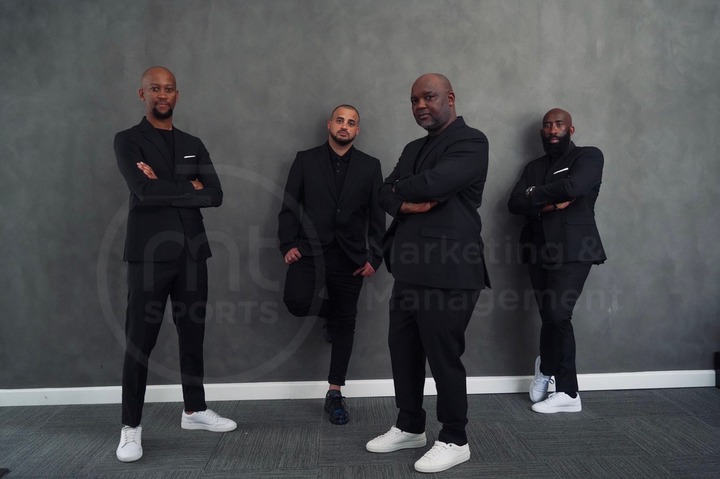 After he was spotted in Tanzania, there was reports that he could be working on securing a deal within the country. As a free agent, he can join an team of his choice, also this means his technical team will be part of the whole package as he wants to have people that he can trust around him. According to reports, Mosimane had a coaching workshop in Tanzania which was held by the Young Africans, hence there was speculations that he could also join the club. "IN TANZANIA  @TheRealPitso has arrived in Dar es Salaam as a special guest for Yanga’s Wiki Ya Mwananchi (The Citizens' Week) celebration on Saturday. Yanga completed a domestic treble recently," wrote the football publication Unplayable on their Twitter account. 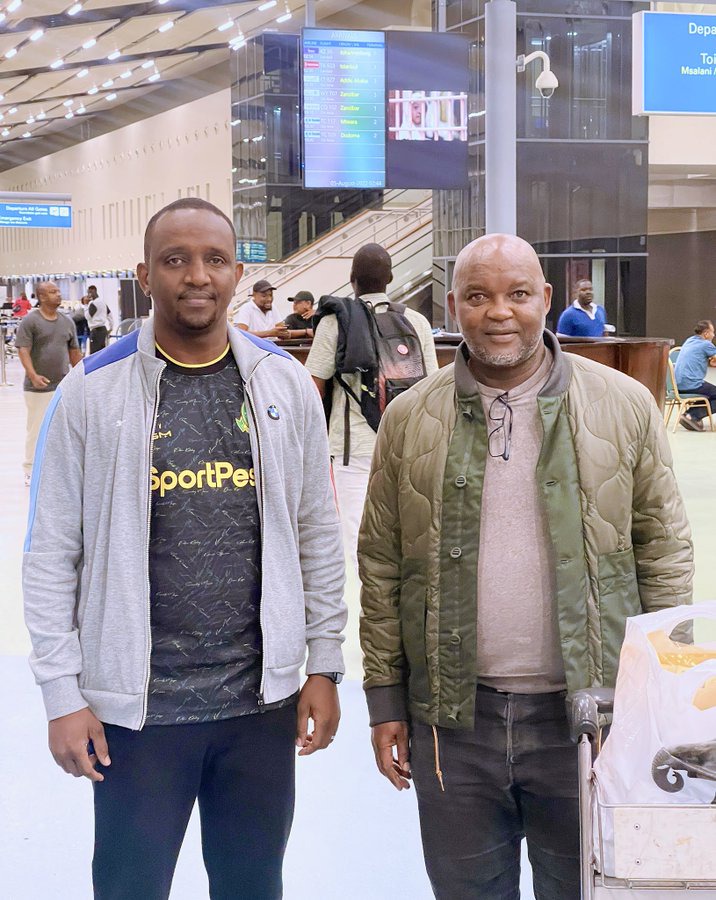 Nevertheless, the former Mamelodi Sundowns coach seems like he's enjoying his coaching workshop as he recently had them in the Royal AM ranch and had a couple of sessions with their technical team. As he has a lot of experience in football both as a coach and player, hence wants to share the knowledge with other people in the same sport. Mosimane opened football schools in hope to help other inspiring players and coaches to live out their wildest dreams.

Sphiwe Tshabalala vs Teko Modise, checkout who got the best swag

It is over between AmaZulu FC and Head Coach