By Yandamayne (self media writer) | 7 months ago

Kaizer Chiefs are bringing out the big guns to take on the bosses of the Premier Soccer League (PSL). 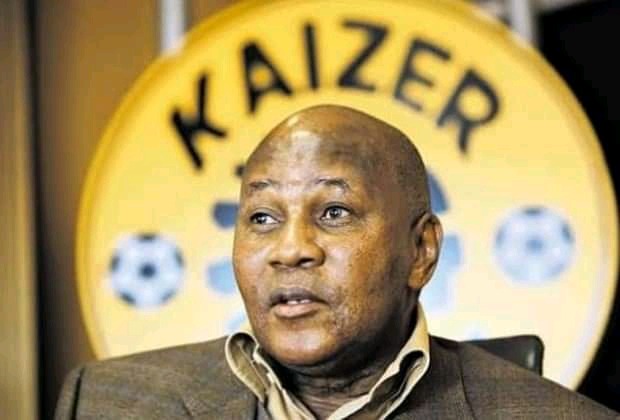 Amakhosi are preparing themselves for a legal battle with the league following the outbreak of Covid-19 at the club's village.

The club could not honour two of their games against Cape Town City and Golden Arrows after not less than 36 employees of the club tested positive to the virus.

Some reports suggested that the club must be docked points after failing to honour two games.

However Amakhosi seem to be preparing for a legal battle with the league. 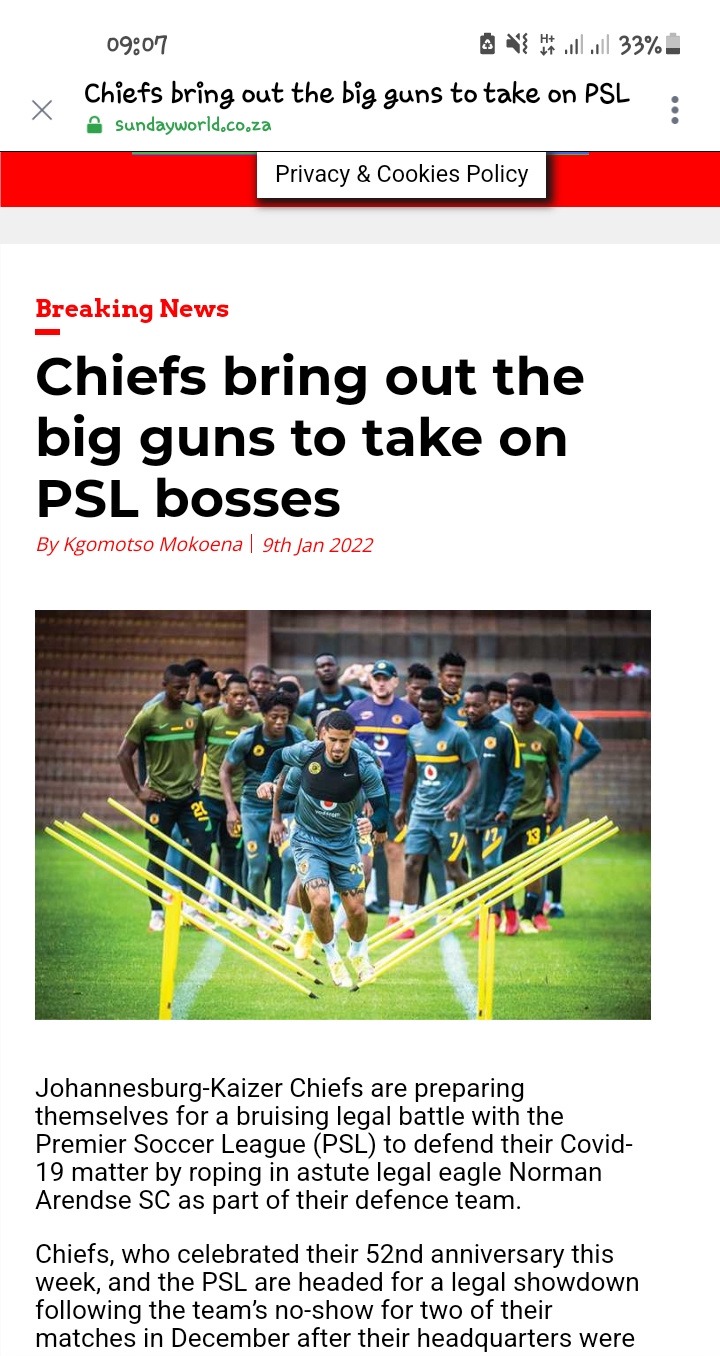 This comes after the club has roped in astute legal eagle Norman Arendse SC as a part of their legal defence team.

Arendse is a well respected legal mind in sport, he was also in charge of Sekhukhune United legal team during the club's case against the PSL and Royal AM in Gladafrica Championship and Sekhukhune ended winning the case.

Speaking to Sunday World Arendse declined to comment on the ongoing case between Chiefs and the League. 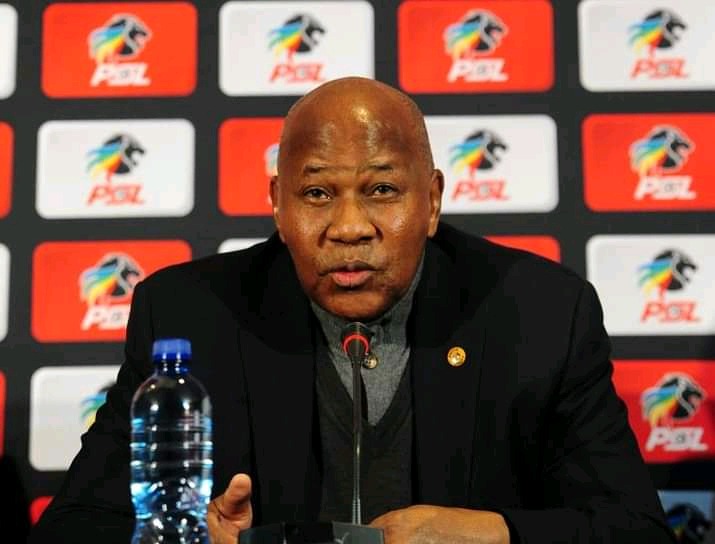 A close source to Amakhosi has revealed why the club decided to go after Arendse.

"Arendse is a big gun who has won so many cases in sport and that’s why Chiefs went for him," said the source.

The source added that the club is taking the matter very serious because six points are at stake.

The PSL has not taken any major decisions regarding the Chiefs issue. 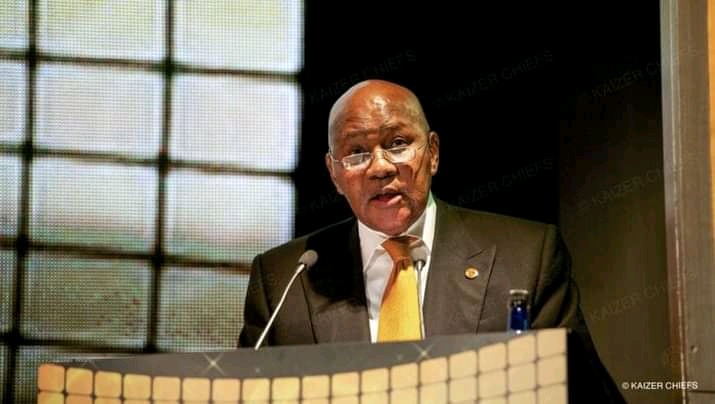 The chairman of the League Dr. Irvin Khoza recently confirmed that the issue is still being investigated and it will take some time for the league to reach a resolution because it is a complicated case.

Currently Amakhosi are sitting on fourth position in the DStv premiership log table with 28 points collected so far this season after 16 games played.