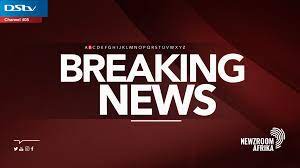 World renowned footballer has been sentenced to at least nine years behind bars after he was found guilty of rape. Former Santos, Real Madrid, Man City and AC Milan star Robinho has been SENTENCED to 9-years in prison after being found guilty of raping a young girl. 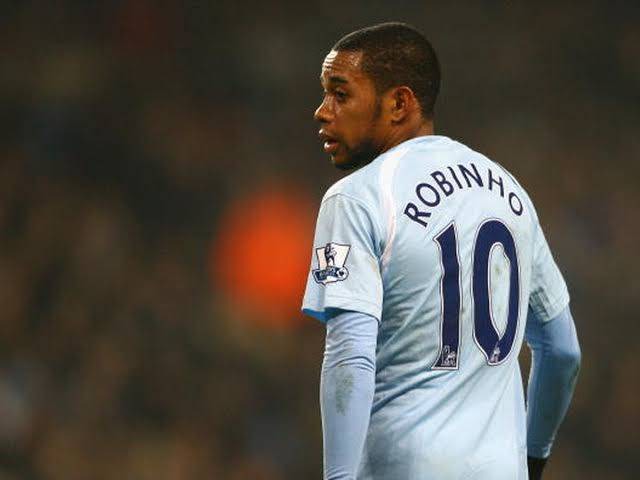 Robinho was convicted in 2017 for taking part in the gang rape of a woman in Milan in 2013.

Robinho and five other Brazilians were found guilty of assaulting an Albanian woman, who was 22 at the time, at the Sio Cafe nightclub in the city.

Robson de Souza, more commonly known as Robinho, is a former Brazilian professional footballer who played as a forward.

The footballer is currently in Brazil and is unlikely not going to serve the sentence in Italy where the crime took place as Brazil has no extradition agreement with Italy. Italy may however ask the Brazilian government to have Robinho serve his sentence in Brazil.