Any youngster who goes through fame and fortune is bound to face numerous challenges.

That is the narrative that can best be used to describe young Kaizer Chiefs star Nkosingiphile ‘Mshini’ Ngcobo.

Ngcobo had an amazing 2020/21 DStv Premier Soccer League campaign were he rose from obscurity to fame. 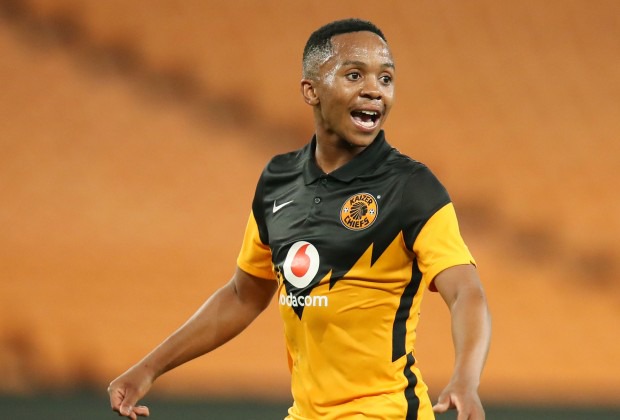 He was once described by local media as one of the most promising young footballers to watch, not just at Kaizer Chiefs, but on the African continent at large.

He had bulldozed his way to football stardom given that he was the standout among his peers in the junior structures – the top-flight reserve league and the national teams.

But his glory days seem to have ended way too soon. Many were expecting him to dominate the sports back pages this season. 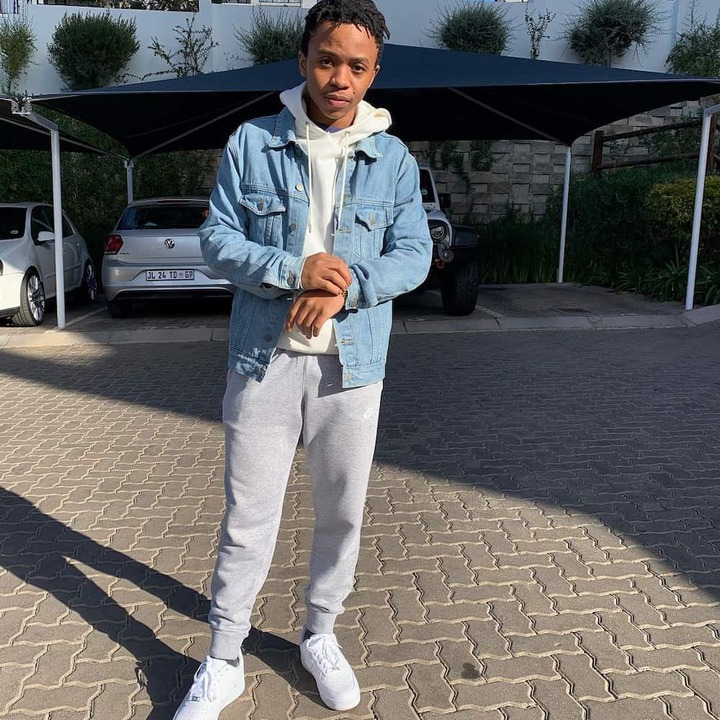 But this season has been his worst in what can best be described as a season that he moved from being a regular to being a bench warmer.

The 22 year old would have undoubtedly attracted top European clubs had he played at the Under 20 showcase in Poland but he lost out due to injury.

But this gem, who’s had to defy his diminutive structure against some of the gigantic figures on the continent, now finds himself having to make up the numbers in the 18-man squad, with coach Stuart Baxter preferring more seasoned players.

Another Riot looming? Here Is What The EFF Did At Tshwane

Monkey destined for lab tests makes a run for it, with activists cheering it to freedom