He may not be enjoying much game time under coach Stuart Baxter but Kearyn Baccus still weighs a reasonable value under his belt. The out of favor midfielder has been reported to be worth around R6 million in the transfer market. With his current contract running out at Kaizer Chiefs, Amakhosi are set to hold talks with him as they seem not willing to lose him on a free. 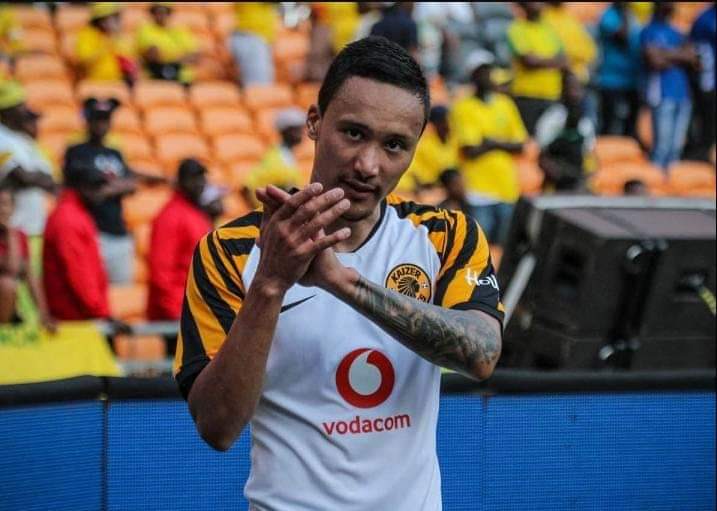 Kearyn Baccus' agent Mike Makaab has revealed that negotiations are set to take place with Kaizer Chiefs to discuss the player's future at the club.The all-rounder midfielder joined the Kaizer Chiefs squad on a free transfer back in 2020, wherein he signed a 2-year deal with the Soweto giants. Given the time period, that contract is now set to expire in June 2022. He has just 6 months left on his deal.

With the 6 months remaining on his contract, Kearyn Baccus is eligible to discuss pre-contract arrangements with other clubs which may show some interest in his services next season.

It seems the best way Kaizer Chiefs can manage to extend Baccus' contract is if they promise him the game time he most desires. If that is not so, the player might consider his options elsewhere. Kearyn Baccus has made a total of 3 appearances for Kaizer Chiefs so far this season.

Given the presence of players like Phathutshedzo Nange, Njabulo Ngcobo and Cole Alexander, players who are ahead of him in terms of Stuart Baxter’s team selection, Kearyn Baccus' chances of breaking into the starting squad seem to be very slim.

Pirates Are Now Being Clever Check Out The Latest Transfer News