By Sandile_Mlangeni (self media writer) | 25 days ago

The beauty of South African footballers is that they have slowly began to rise in other parts of the world as they expand their football careers elsewhere in the world besides in the Premier Soccer League. In this short article we will be looking at just a few of South African football players who play their trade abroad, as we will be seeing how they were featured in their respective teams as they are in a mission to conquer and make history with those teams. 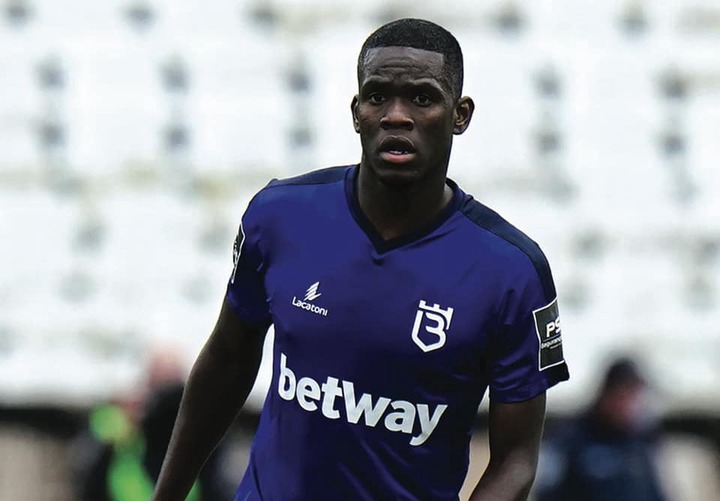 We will be looking at two South African players who clashed against each other in their respective teams the 24 year old Kurt Abrahams who plays for Deinze, his side was in action against Lyle Foster's KVC Westerlo in the lower division in Belgium, both teams played to a 2-2 draw. Abrahams was on form as always for his side as he provided an assist, he was played for a total of 69 minutes and was later subbed, on the other hand Lyle Foster was introduced during the early stages of second half but he couldn't score any goal in this match. 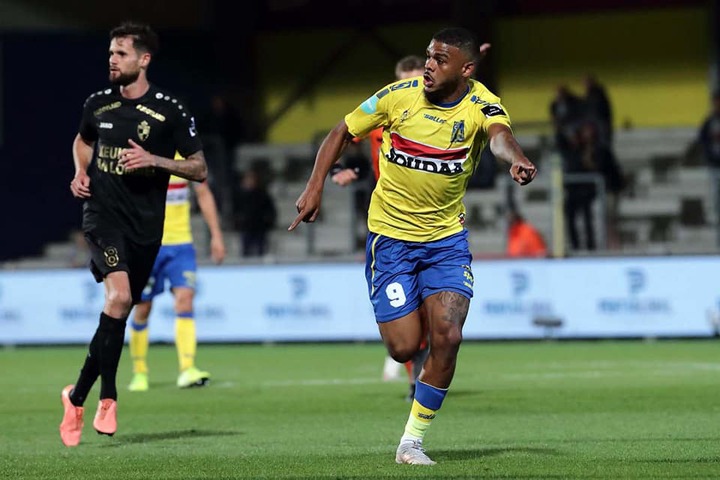 Moving away from the Belgian lower division we will now be looking at the 26 year old Lebohang Phiri who plays for Rizespor in the Turkish Super League. Phiri was introduced at the start of second half, there was nothing much that Phiri could do as his side was thrashed 3-1 by Adana Demirspor. If Rizespor does not pick up their form they could find themselves playing in the relegation zone and this is not something that a player of Lebohang Phiri's caliber could want. 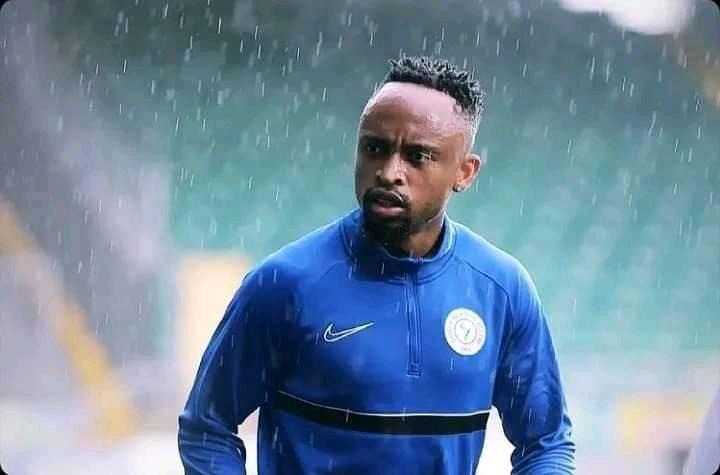 Moving on as we are looking at the Portuguese top flight league (the Portuguese Super League), Siphephelo Sithole and Thibang Phete were both featured for Belenenses as they clashed against Gil Vicente. Even though their side might have played to a 1-1 draw against their opponents, the South African duo hoped to see their side picking themselves up as they are currently rooted in a relegation zone.

Kaizer Chiefs could open their cheque book in January - Baxter