By Daily–Verified (self media writer) | 1 year ago 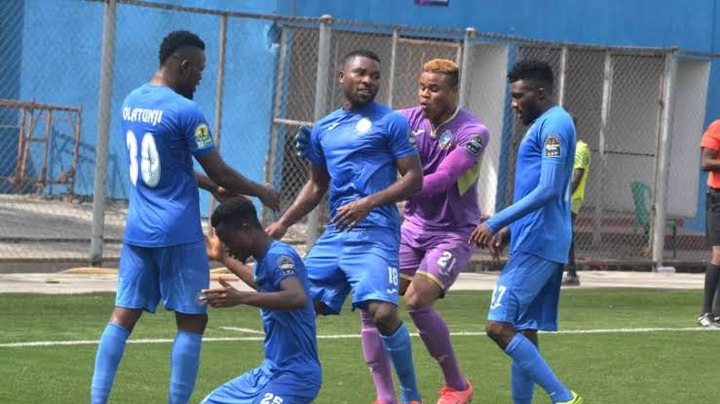 Stellenbosch FC have announced the signing of a Nigerian International player. As the Western Cape team continue to strengthen its squad for the current 2020/19 season.

The club has final confirmed another signing with 27-year-old, Stanley Dimgba Sopuruchi joining the club on a long term deal.

Stellenbosch FC is delighted to announce its latest acquisition Stanley Dimgba Sopuruchi. The Nigerian joins the club on long term basis and ready to make his mark in the PSL, the club confirmed on its official Twitter page. 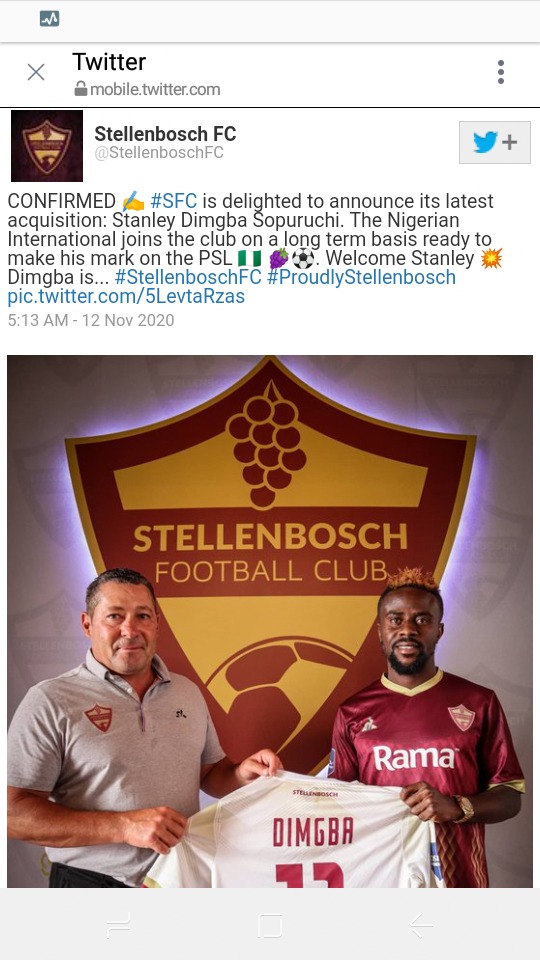 Stellenbosch recently signed Phathutshedzo Nange, the midfielder was a free agent. After he was released by Tshakhuma Tsha Madzhivhandila. After the Limpopo club purchased the now defunct Bidvest Wits PSL status.

Before joining Stellenbosch the 28-year-old was training with Kaizer Chiefs under his former coach at Wits Gavin Hunt. While the Amakhosi were waiting for the outcome of the transfer ban. At the Court of Arbitration for Sport.

But Amakhosi were delt a major blow as CSA dismissed their appeal. Chiefs were forced to released Nange alongside his former Bidvest Wits teammates Sifiso Hlanti and Brandon Peterson to look for teams immediately. 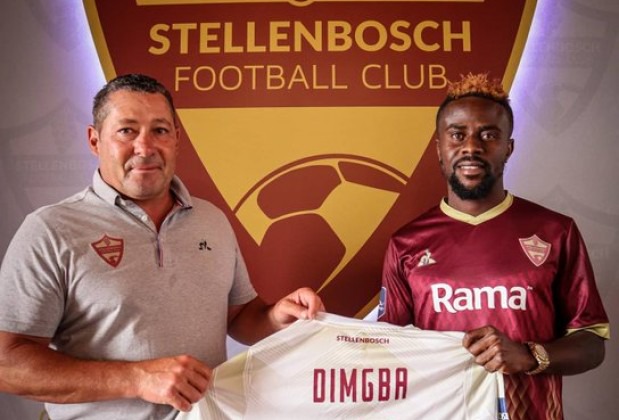 Female celebrities who were raised by their fathers