By TheKasiSource (self media writer) | 20 days ago

All the men who start something great always hope to have a son or sons who can carry on with their legacies, with the ownership and existence of football clubs a no exception when it comes to that.

Most PSL Clubs are owned by entrepreneurs who have roped in their sons to work within the spheres of the clubs and football as a whole, in efforts to see the success of the future existence of the club's.

Here are some of the sons of PSL Club Owners 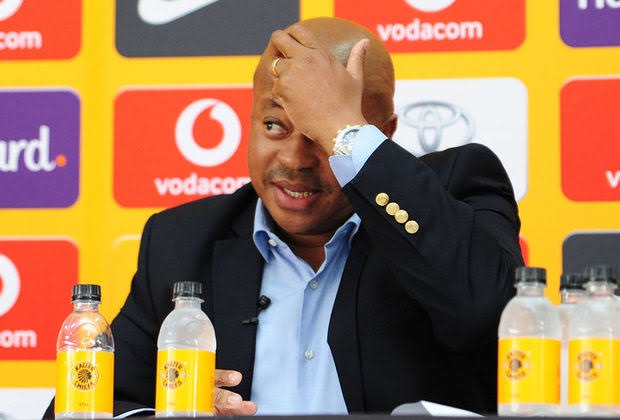 Bobby is the son of Kaizer Chiefs Chairman Kaizer Motaung. He is is the Football manager at the club and has occupied the position for as long as we can remember. Bobby is surely well equipped to run a football club based on his knowledge of running such a big club like Kaizer Chiefs.

Besides holding a big positing in the family club, Bobby is also an entrepreneur on his own. 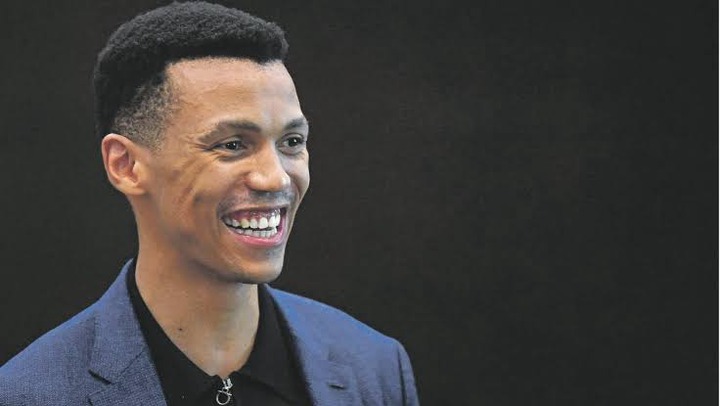 This is probably the youngest son of a club owner who is involved in the day to day running of a big club such as Sundowns. He was handed the reigns by his father following his successful quest of becoming the president of the Confederation Of African Football.

His leadership at his father's club has seen him continuing to dominate local football. 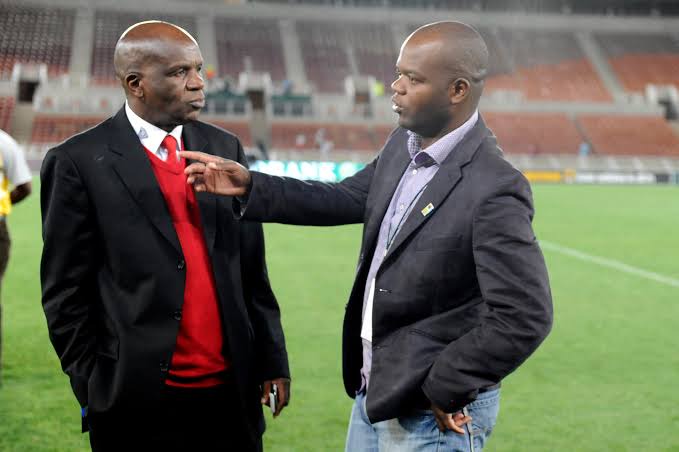 The Black Leopards club manager who is affectionately as "Chief" is the son of Lidoda Duvha owner David Thidiela. Tshifhiwa not only works in his father's club but is also an entrepreneur on his own. 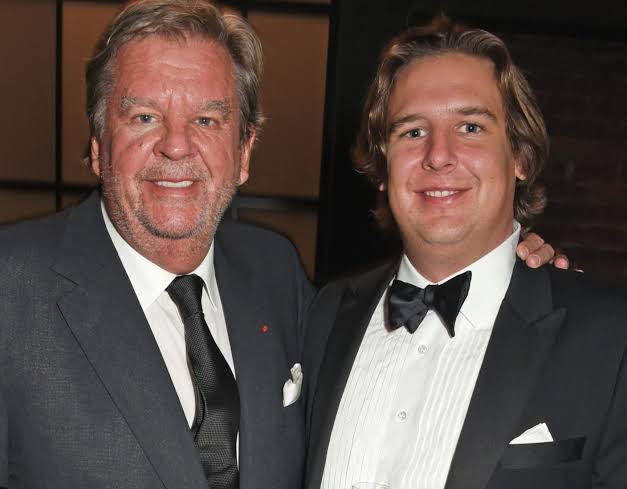 Anton is the son of multi billionaire businessman Johan Ruepert who is also the owner of PSL Club Stellenbosch FC. He is very much involved in the day to day running if his father's businesses, with the club also one of those entities. 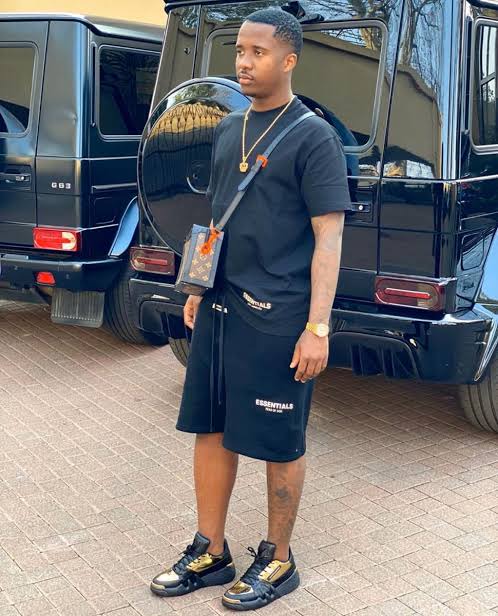 This is the son of PSL Club Owner Shaun Mkhize who is also a renowned businesswoman. Andile is a co-owner of the club and the "AM" in the name Royal AM actually stand for Andile Mpisane. He is also a player at the club. 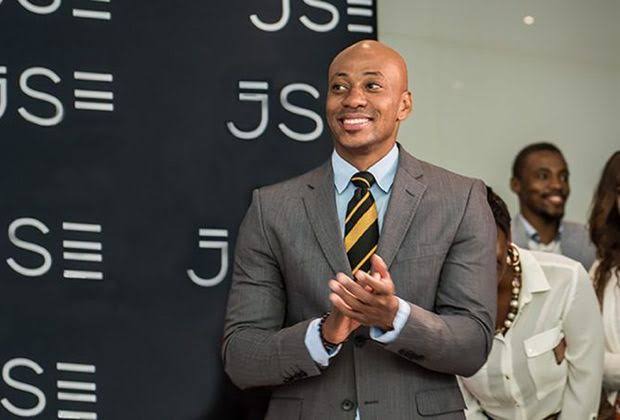 'It's Disappointing' - Mokwena Hits Back At Broos Accusations