Kaizer Chiefs have officially confirmed the signing of their new striker.

Amakhosi have spent the previous several weeks scouting for a new striker as they aim to challenge for trophies this year.

Since the beginning of the current season, the club has been without a true No. 9 and has consequently struggled to score goals.

The team desperately required a number nine who could rescue them from their offensive woes.

Amakhosi have finally discovered their new striker after hosting a number of players at their hamlet during the search process. 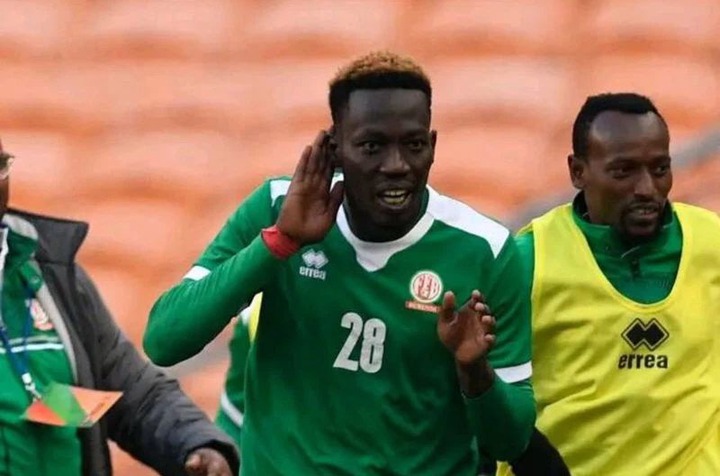 The club has introduced Bonfils-Caleb Bimenyimana, a Burundian international player.

The highly regarded striker has signed a two-year contract that will keep him with the team until 2024.

A one-year extension is available on his current contract.

The trial period the player spent at Amakhosi was quite positive.

Although Amakhosi did not sign the player immediately following his impressive performance, the club ultimately opted to sign him after first deciding not to. 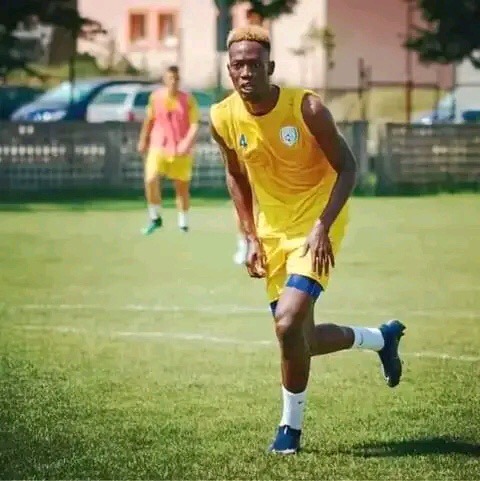 Bimenyimana, a striker from Burundi, has signed with the Chiefs. Kaizer Chiefs have signed striker Bonfils-Caleb Bimenyimana to a two-year contract with an additional year's option, the team has announced.

After departing his country at around 22:30 local time last night, the player finally made it to South Africa this morning.

While Bimenyimana was trying out for Cbiefs, he caught the attention of Supersport United of the DStv Premiership. However, he ultimately decided to sign with the Tshwane side. 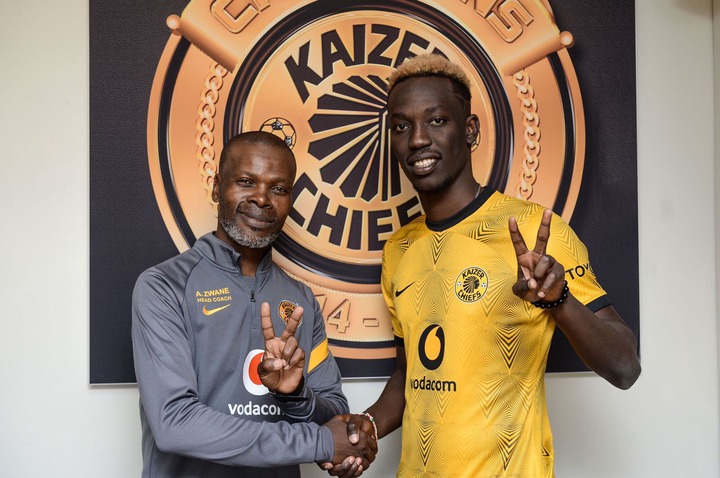 The team is hungry for a championship after seven years without one, and the player will seek to make a significant contribution.