Kaizer Chiefs Target Had Been Spotted In The Country.

By CaracalNewsa (self media writer) | 11 months ago

A reported Kaizer Chiefs target, tweeted a photo of himself at a Nedbank atm on Monday night, which has unsurprisingly enraged the Amakhosi faithful in the comments section. 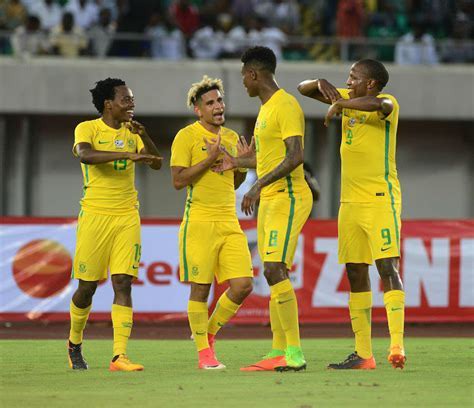 After helping Glasgow Rangers win their first top-flight title in over a decade last season, Zungu is back in the nation and enjoying his vacation. Zungu was only on loan at the club, and it's claimed Chiefs are interested in moving him back to his homeland after Rangers declared he wouldn't be returning. 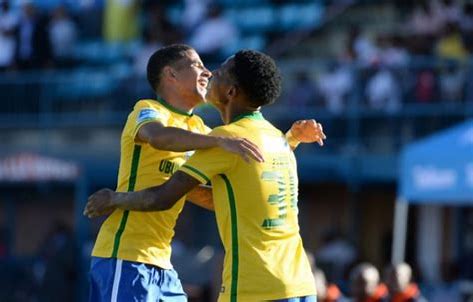 The Bafana Bafana international's time with Rangers was not without its flaws. Zungu controversially broke club Covid-19 norms by going out partying with several of the club's Academy players, and as a result, he left with a "bad boy" image and reputation. Chiefs, on the other hand, appear unfazed by the sight. 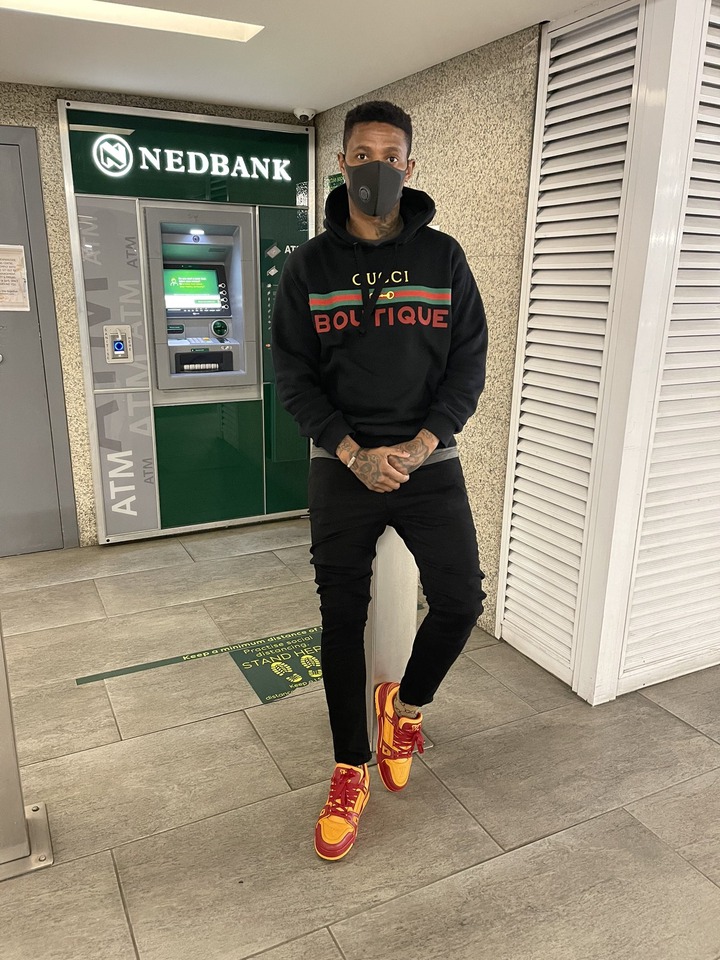 Rangers went so far as to suspend Zungu, with manager Steven Gerrard first stating that he doubted Zungu would return to the club. His attitude would soon improve, and the lanky star was welcomed back into the first team. However, he continued to battle for playing time, which could be one of the reasons why his contract was not extended.

Amiens, his Ligue 2 club in France, confirmed his return, and there were also indications that they were open to offers for Zungu.Chiefs are one of the DStv Premiership clubs rumoured to be interested in signing the smooth holding midfielder, but it is unclear whether the Phefeni Glamour Boys would be able to pay the reputed R50 million required to lure Zungu away from Amiens, where he has a year left on his contract. 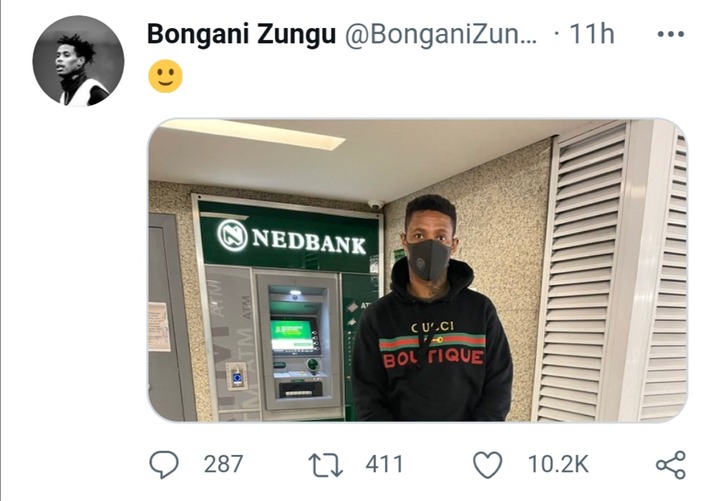 Before the CAF Champions League final, it was generally speculated that Chiefs had already completed a high-profile deal that they were keeping under wraps until the end of the season. According to the same rumours, the player would be revealed at any time, with many fans debating whether it will be Keagan Dolly or Zungu.

Dolly was also signed by a French team, Montpellier, where he played in Ligue 1. Due to his lack of playing time, he has been linked with a return to the club, with the Chiefs being the most likely destination. His agent, like Zungu's, has indicated that the talented winger would prefer to continue his European adventure rather than return to the country prematurely.

Both Zungu and Dolly were instrumental in Manuel Sundowns' success, and the prospect of reconnecting with their other destruction brothers, Khama Billiat and Leonardo Castro, at Chiefs may entice the duo, or at least one of the two players. 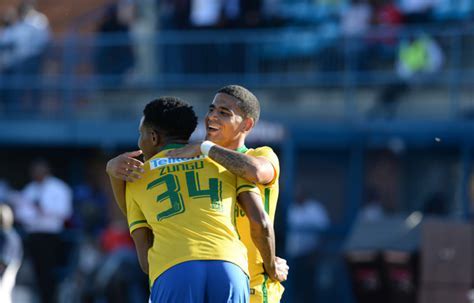 The photograph that Zungu shared on his official Twitter account simply added fuel to the fire, with some Chiefs supporters immediately making connections.

Although it appears to be a simple photograph of a man at home, it remains to be seen if there are any links between Chiefs' anticipated major announcement and Zungu's return to the nation, which is improbable at this time.