Lesedi Kapinga thanks Black Leopards ahead of his move to Chloorkop

Following the long awaited confirmation of his departure, Mamelodi Sundowns bound Lesedi Kapinga has thanked his former club Black Leopards after deciding to leave the club for greener pastures. 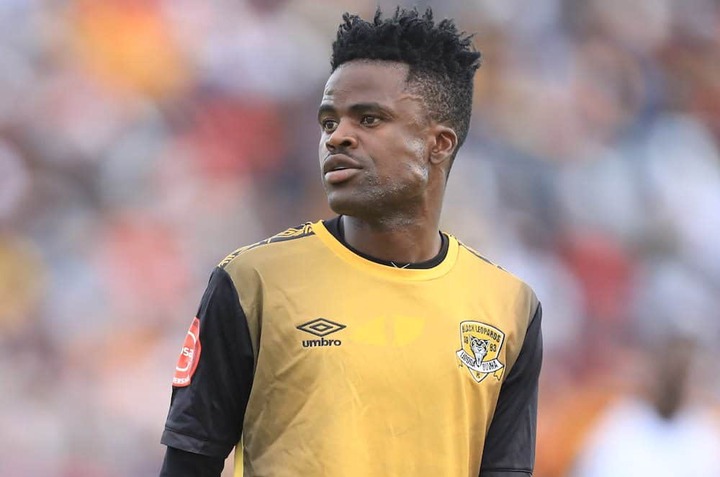 The 25-year-old star made a name for himself at Leopards both in the First Division and the top flight and that made him a hot property and a target for the "Big three".

Kapinga is expected to join Chloorkop based before the 2019/20 season restarts, much like George Maluleka did from Kaizer Chiefs, after signing a pre-contract back in January.

Speaking to Kick Off, The Musina - born star expressed that he leaves the Thohoyandou Stadium with great memories and says he regrets not being able to finish the season with the team in great style.

"I always wanted to finish the season with Black Leopards but Chief Thidiela sat down with me and explained the situation, which I understood,"

"He made mention that it was to protect me and the club. You can imagine if I commit a mistake on the field of play and some other players think it's maybe because my mind was already somewhere else.

"I'll always be grateful to the club for what it has done for my soccer career. I worked with different coaches who taught me a lot about football. Kapinga continued.

"I learnt to adapt to many different philosophies because I worked with many different coaches. That also helped me develop to become mentally strong."

Kapinga has promised Lidoda Duvha fans that he will still pen them an official message to say goodbye.

"Everything just happened unexpectedly," he adds. "I need to calm down a little bit and apply my mind properly to write a proper message."

Kapinga will join the rest of his new teammates in North West as they are preparing for the resumption of the Absa Premiership season.