The Buccaneers might have made a mistake by bringing Bafana Bafana striker Evidence Makgopa to Soweto, says a former member of Kaizer Chiefs Football Club. 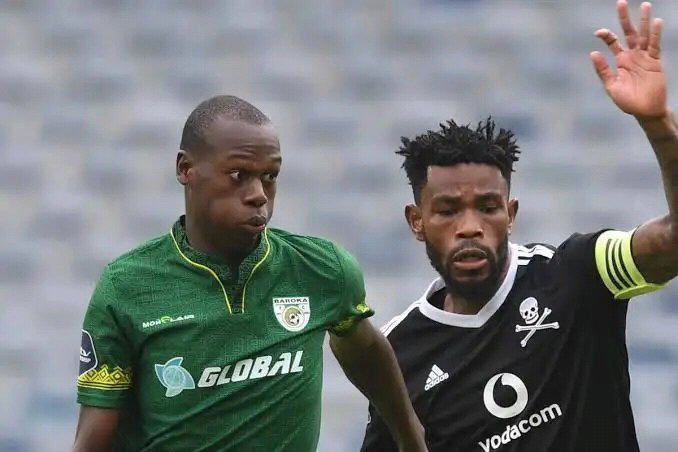 The iDiski TV analyst is not only worried about Orlando Pirates signing Evidence Makgopa, but he also doesn't understand why they let go of Gabadinho Mhango in the first place.

Junior Khanye said that Evidence Makgopa doesn't show any signs of being a good forward.

Khanye thought that the Buccaneers should have brought back Justin Shonga, a striker from Zambia, instead of Makgopa.

Justin Shonga is no longer with Sekhukhune United, so he is now a free agent.

Khanye said on iDiski TV that Orlando Pirates are losing their sense of who they are.

The former midfielder also said that Makgopa doesn't look like a good player, even when he plays for the national team.

Stylish Coffe Tables To Look Out For