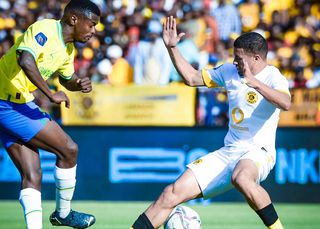 The struggle and the Silverware drought continues at Naturena,Kaizer Chiefs is approaching a decade since they last won a cup.The management of Kaizer Chiefs have been trying thier best to create a competitive team,Chiefs had been changing coaches with the hope that they will bring back the glory of Amakhosi,all that was in vain until now they decided to give one of their former player Arthur Zwane a chance to lead the team,Arthur Zwane has been with the team for a very long and had proven to be a potential coach,Zwane led Kaizer Chiefs to the CAF champions league for the first time in 2020/21 season,this was after Chiefs management terminates the contract of Gavin Hunt in the middle of the season. 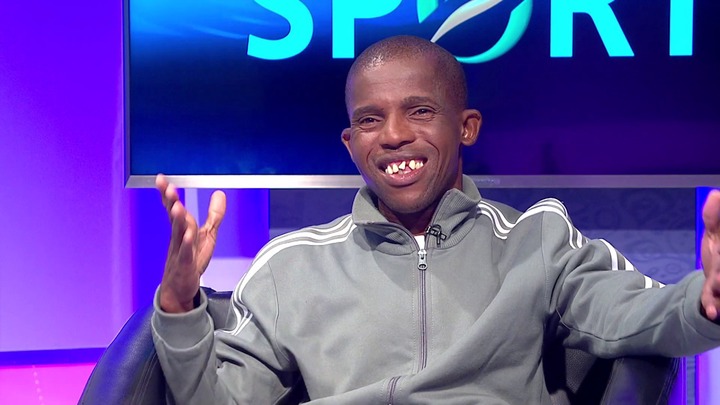 Mamelodi Sundowns had added to the Chiefs peoblems after beating them by four goals to none in the past weekend.This has opened the platform for the all time critics of the team to say whatever they wanted to.The former Kaizer Chiefs midfielder Junior Khanye has blamed Kaizer Chiefs recruitment policies for underperforming team,Khanye said that not everyone can play for Kaizer Chiefs,though he admits that they are good players,he is of the opinion that players like Siyabonga Ngezana,Nkosingiphile Ngcobo and Njabulo Blom as not necessarily the material of Kaizer Chiefs.He went on to say that Arthur Zwane is not fit to lead a big team like Kaizer Chiefs and he has to start somewhere. 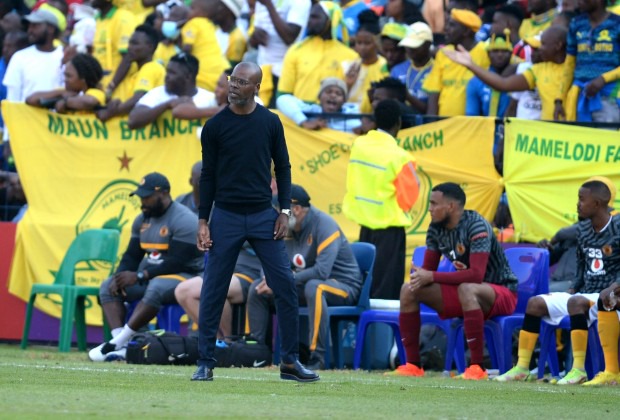 Though Khanye's predictions against Kaizer Chiefs are in most cases correct,it is very much early to predict who's going to be crowned the 2022/23 DSTV premiership winners,not to mention that almost all the teams have already lost a game or two against very small teams.There is still a long way to go all the teams stands a good and equal chance to win the tittle at the end of the season.