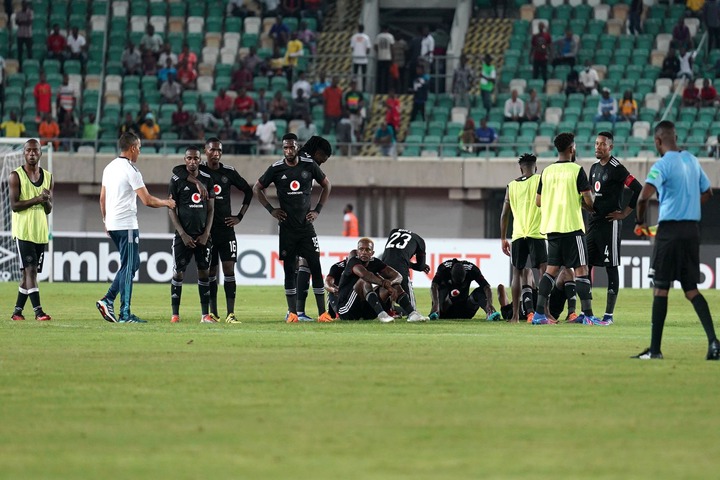 Buccaneers players, not coaches, should take responsibility for the Confed Cup loss.

Everyone has their own thoughts and everything in football, but we must be careful what we say at times. All of this comes after hearing Orlando Pirates fans express their dissatisfaction with the team's performance in the Confederations Cup final, pointing fingers at the coaches. 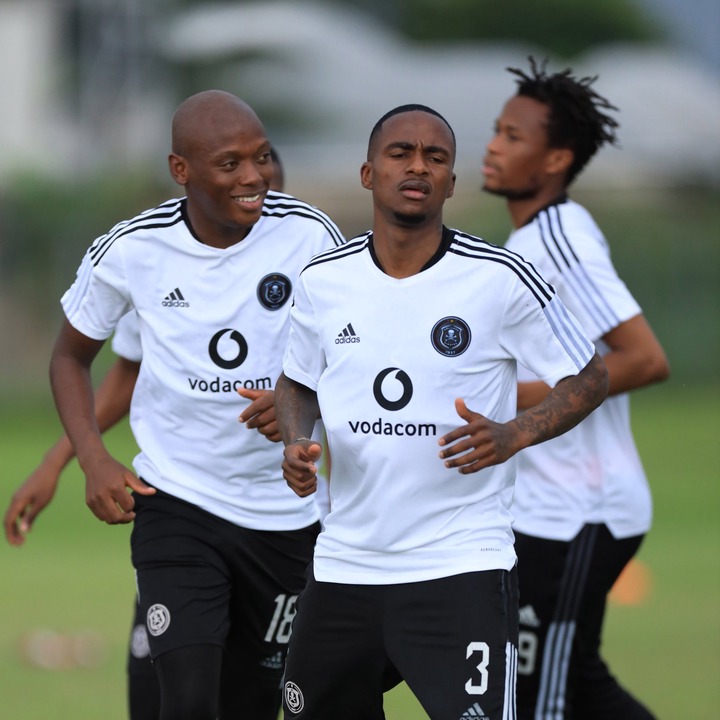 Everyone appears to be blaming Mandla Ncikazi and Fadlu Davids; this has been going on for a while, and I believe it is often unjust to shift blame to coaches.

We usually claim that Sundowns have the best players in the country, which explains their success. However, I believe that it is entirely up to the players, even if they are of high quality. Coaches can give as many instructions as they want, but if you can't implement and be consistent in your play, you will simply be an ordinary team and player.

Sundowns' players are constant in their performance, which is why they are the best in the country and capable of competing against the greatest teams on the continent.

Players lack consistency on a squad like the Pirates. I've watched the Pirates play their greatest football two games in a row, then look bad the next two. That has been the Pirates narrative.

As a result, I will not hold the coaches responsible for the Pirates' bad performances and results, but rather the players.

I'm not sure if it's the players' mentality or something else, but it's something they need to work on. After all, they are representing a large team with a long history.

They must accept responsibility and defend the badge.