The January transfer window will soon come to a close, and with only just a few days to go it should be expected that a handful of players are yet to move from their respective clubs and join other teams, and the same can be said about the players who have been free agents as their contracts had expired from their teams. 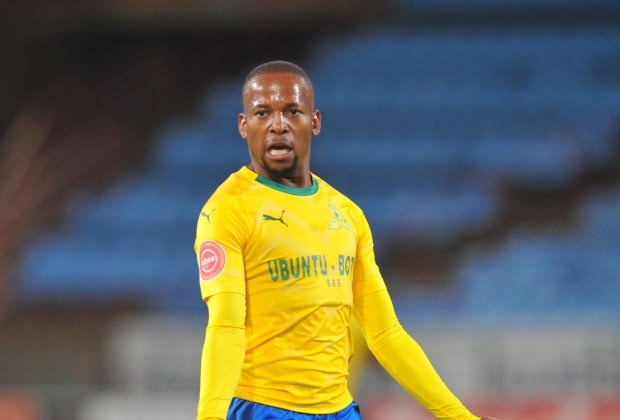 Now with all that has been said it has been reported that a former Mamelodi Sundowns midfielder Aubrey Ngoma has been spotted training with SuperSport United, in hopes to revive his career in the DStv Premiership ever since he parted ways with Cape Town City FC. 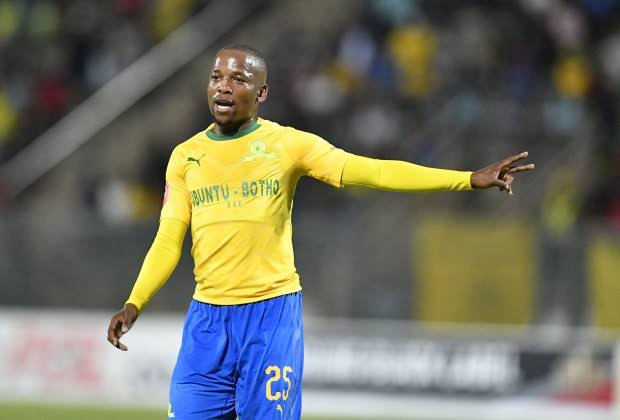 The 32 year old player was at Cape Town City on a loan deal and when that deal reached an expiry it can be said that the DStv Premiership champions had no plans for him. The current transfer window will give only Aubrey Ngoma a chance to impress the technical team of SuperSport United, and if that doesn't happen he might have a slight change to move elsewhere in the Premier Soccer League. There was another former Sundowns player that was spotted at the SuperSport United training ground, and that is the Ivorian tower Bangaly Soumahoro. 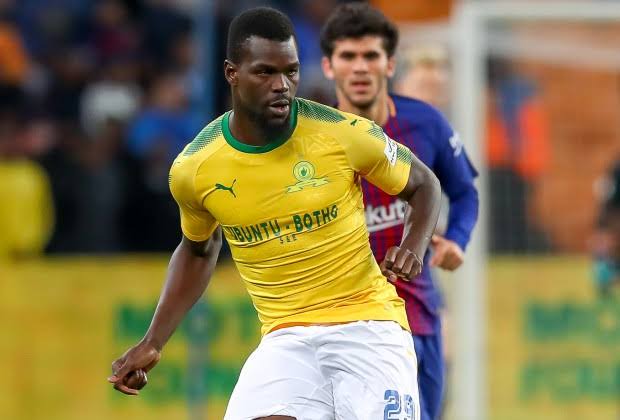 Kaitano Tembo as the head coach of SuperSport United is believed to be keeping a close eye on the two former Sundowns players, in hopes to strengthen his side for the second round of the DStv Premiership season. SuperSport United are having a busy transfer window period with their two star players Sipho Mbule and Teboho Mokoena bieng linked with a move away from the club, as rival teams in the PSL want to snatch them from the club, and Mamelodi Sundowns is reported to be in the front run for the services of Mokoena as they have offered them a large sum amount of money.