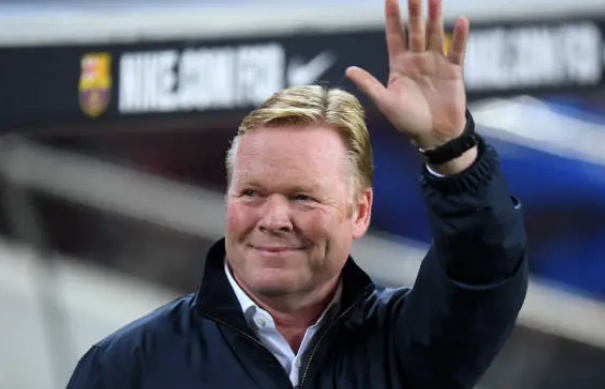 1. The departure of Sergino Dest ahead of Philippe Coutinho

Sergino Dest was a winger, but in the last few games Ronald Koeman kicked him off as a winger. Philippe Coutinho hasn't had many starts in recent matches, with the Brazilian striker looking to be at his best this season. He has only scored one goal this season and there are sure to be more to come. Philippe Coutinho does more than Sergino Dest on the pitch, he should be a permanent holder. 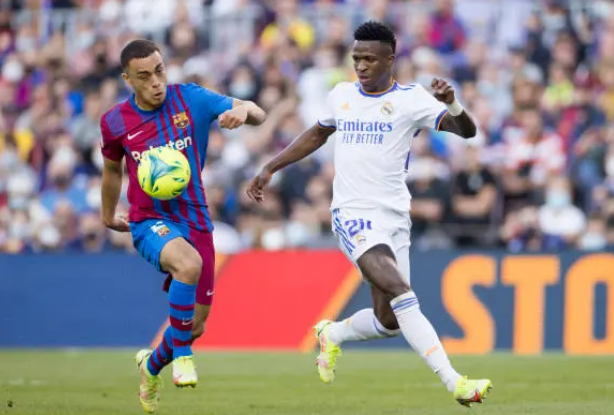 Sergino Dest missed a big scoring opportunity in the first half of the game, Barcelona could have been in the lead earlier in the opening minutes of the first half. Ronald Koeman is not expected to make Sergino Dest his favorite, he still has a lot to learn before he becomes Barcelona's permanent winger. He barely creates scoring chances for his right wing teammates. Ronald Koeman is saving Philippe Coutinho due to injury scares, but the Brazilian is in great shape and needs more playing time.

Memphis Depay has been involved in every Barcelona game in every competition so far this season. Sergio Aguero has fully recovered from his injury, has made a few appearances and is ready to be a permanent starter. It is high time that Ronald Koeman considered placing Sergio Aguero in place of Memphis Depay and let the Dutchman rest for a while before resuming action. Sergio Aguero came on and pulled one out for Barcelona in the dying minutes of the game as they lost 2-0. The Argentine striker needs more playing time.

[OPINION] With Rangnick, Ronaldo Can Expect To Score More Goals

[OPINION] Haaland Should Leave Dortmund During The Summer Transfer Window