Kaizer Chiefs are known for their commitment to nurturing young stars from the academy and introducing them to the world. So far, many products from their academy have excelled and will remain in the spotlight of the world of football. 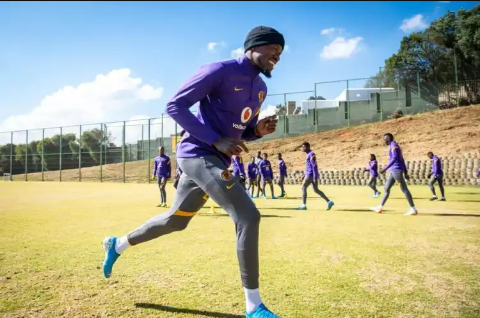 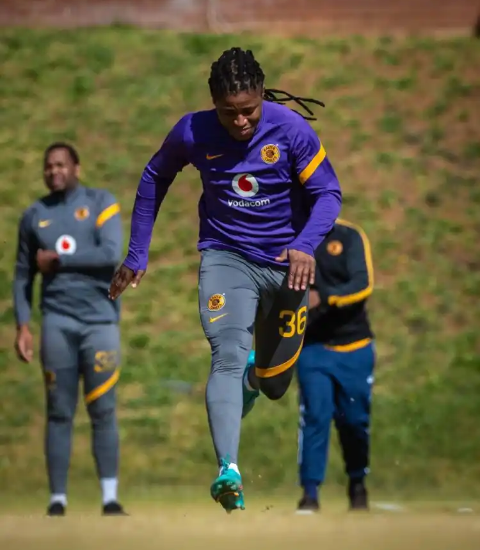 For more than seven years, Kaizer Chiefs loyalists and fans have failed to celebrate their club with a trophy as the most successful club in South Africa has failed to live up to expectations and had mediocre performances over the last seven years.

This is forcing fans to focus on the rise of the club's youth players, who want to put their hands up and be counted and watched over the last seven seasons or as they break into the first team, most of whom are still inactive members. first team. 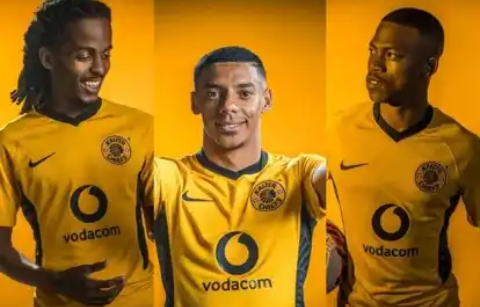 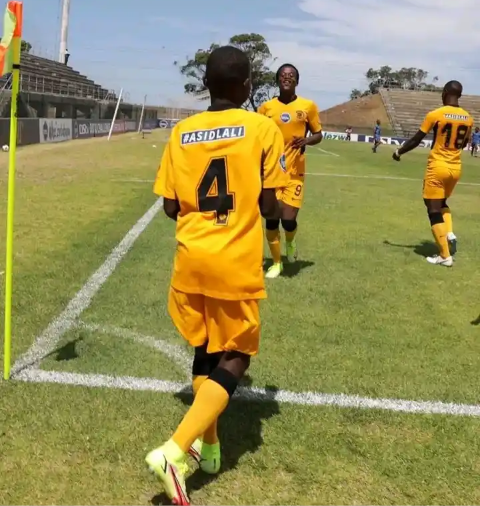 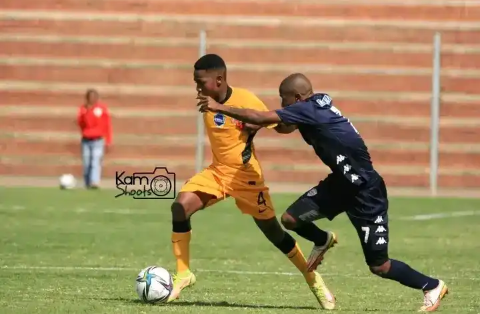 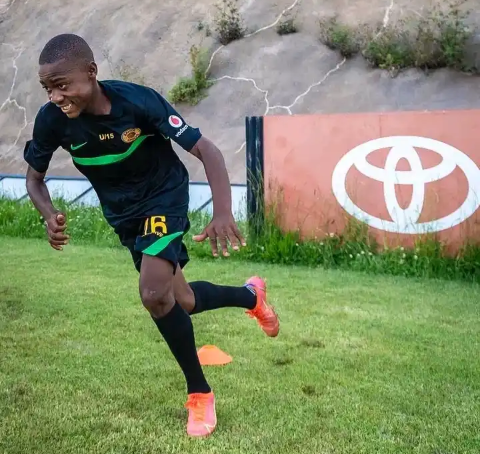 The last young player to be promoted to the first team was Mduduzi Shabalala who had an impressive 2021/2022 season which forced the Soweto giants to promote him as teams from all over the world were attracted by his services.

But Shabalala is not the only young player with an impressive season as former team-mate and substitute Mfundo Villakazi also had a very impressive season playing for the under 15|17|19 club. and the reserve team for the last six months. 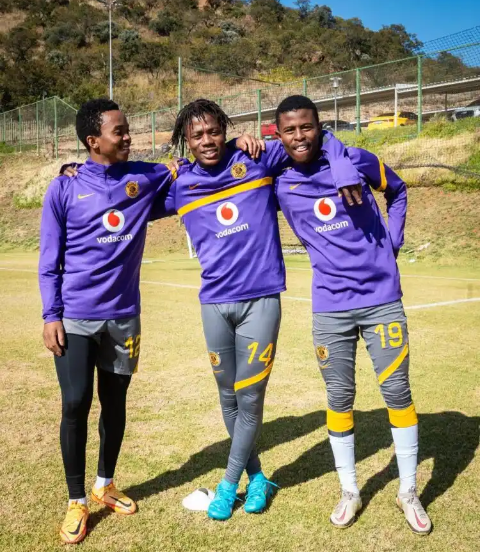 The deadly 17-year-old is currently playing for the Under-19 team in the Gauteng Development League (GDL) while the country's reserves are still enjoying a holiday and yesterday he was seen training with the youth team of Kaizer Chiefs. As the fans chant his revival I think he's next in line for senior opportunities and that could happen in the coming seasons or so as he still has a lot of work to do once he gets used to the game wanting to make a name for himself. 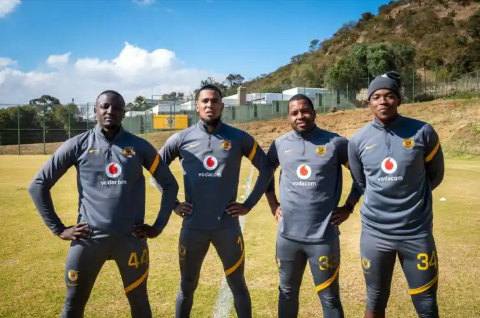 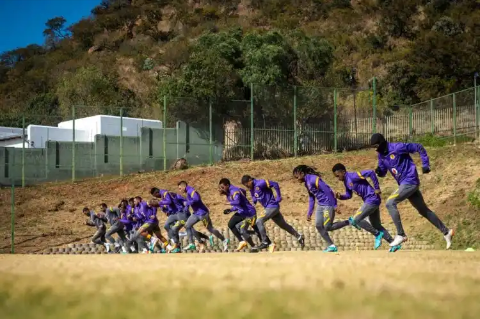 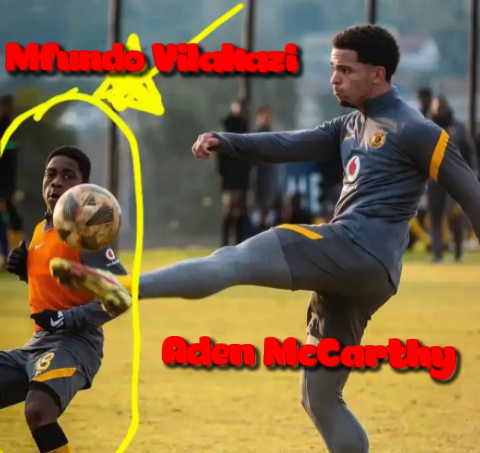 For now, he just needs to continue training with his team and improve his playing style, and that will definitely help him move up sooner or later. What do you think about this development?

The Beautiful hairstyles for this coming month end