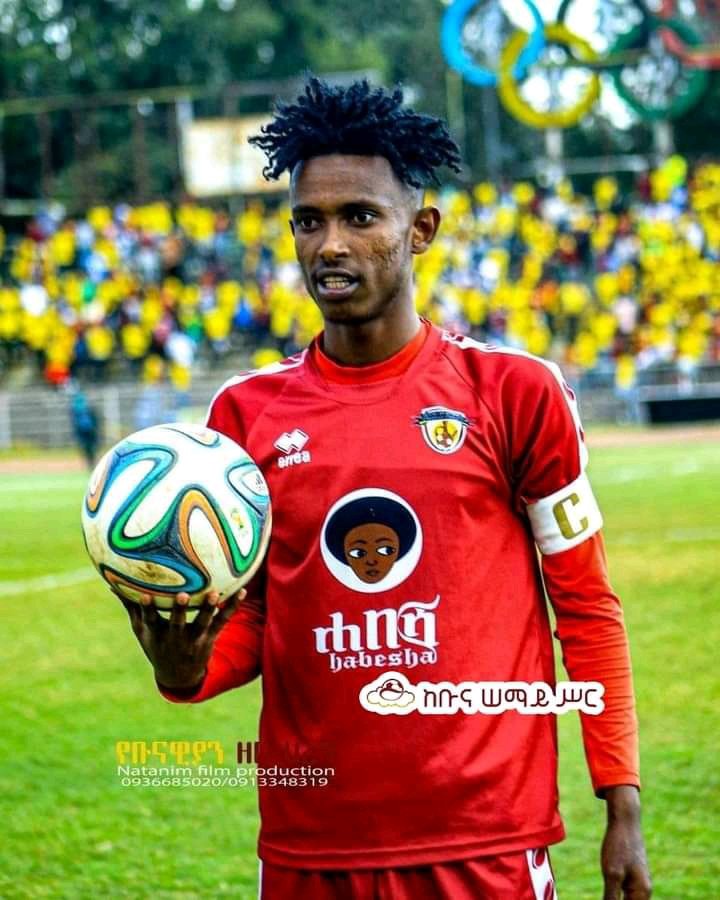 With a brace in the first game of the new season, the emerging African sensation pursued by Kaizer Chiefs and Mamelodi Sundowns reminded everyone of his scoring abilities.

Both Chiefs and Sundowns are keeping an eye on Ethiopian star Abubeker Nassir, with both clubs considering bringing him in either the midseason transfer window or at the end of the season.

On Tuesday, he helped Ethiopian Coffee beat Jimma Aba Jifar at the Hawassa University Stadium, putting his name on the scoresheet.

Coffee have struggled to get off to a good start in the BetKing Ethiopian Premier League, and Tuesday's triumph was their first in five matches, with Nassir netting his first goals of the season. 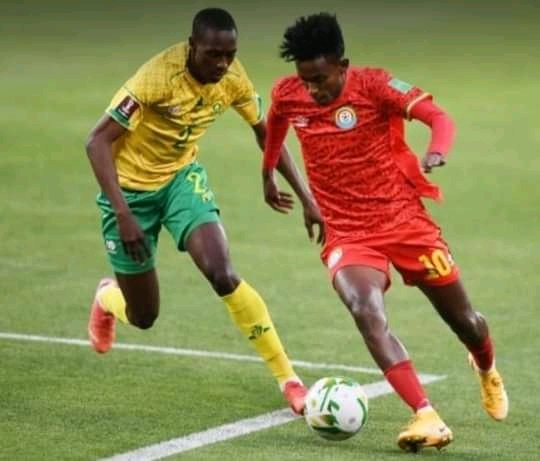 The 21-year-old made a big impression in two World Cup qualifiers versus Bafana Bafana, and his progress is now being scrutinized in the Ethiopian League, which has matches broadcast on television.

He was named the league's top goal scorer, Best Young Player, and Most Valuable Player after scoring 29 goals in 22 matches last season.

The caliber of the Ethiopian league, on the other hand, has not been enough to persuade teams to approach him.

Nassir, who completed a three-year deal with Coffee last year, has already fixed his price.

The striker situation at Chiefs is a hot topic, since both Samir Nurkovic and Leonardo Castro's contracts expire at the conclusion of the season, albeit the former has a possibility.

Nurkovic is now injured, and Castro has only recently came back from injury, therefore they have yet to reimburse the club for the money they are making.