Chelsea and West Ham United face off in their London derby on Saturday, and many experts have been predicting the outcome. The general consensus has been that Chsea would have a difficult time in the match, but that they will prevail in the end. 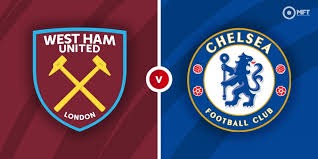 Michael Owen, a former Manchester United striker, is one of the people who predicted this outcome. Owen predicted several of the fifteen games in the Premier League on this weekend. On Saturday afternoon, West Ham United will face Chelsea at the London Stadium.

According to Owen, West Ham manager David Moyes must have been devastated by conceding such a late equalizer to Brighton as the Hammers have been on a dismal run of form at the moment. 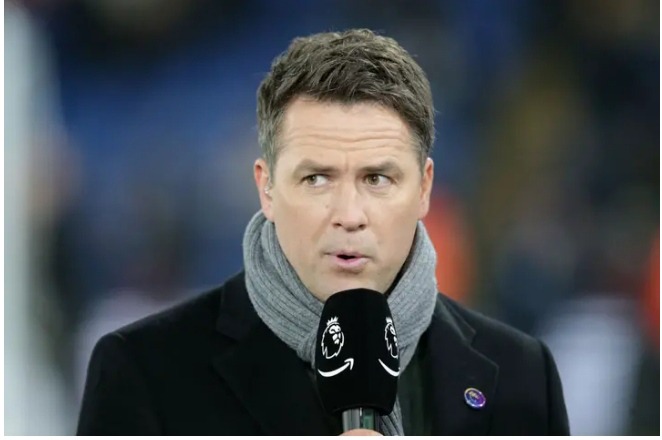 Meanwhile, Owen added that the good news for Hamites is that the fourth-placed London team is still firmly in the battle to be in the Champions League next season.. However, David Moyes' team must start accumulating more points in each match.

Owen points out that Chelsea's win over Watford on Wednesdsay wasn't a 'dominant victory,' but it was crucial for Tuchel's side. 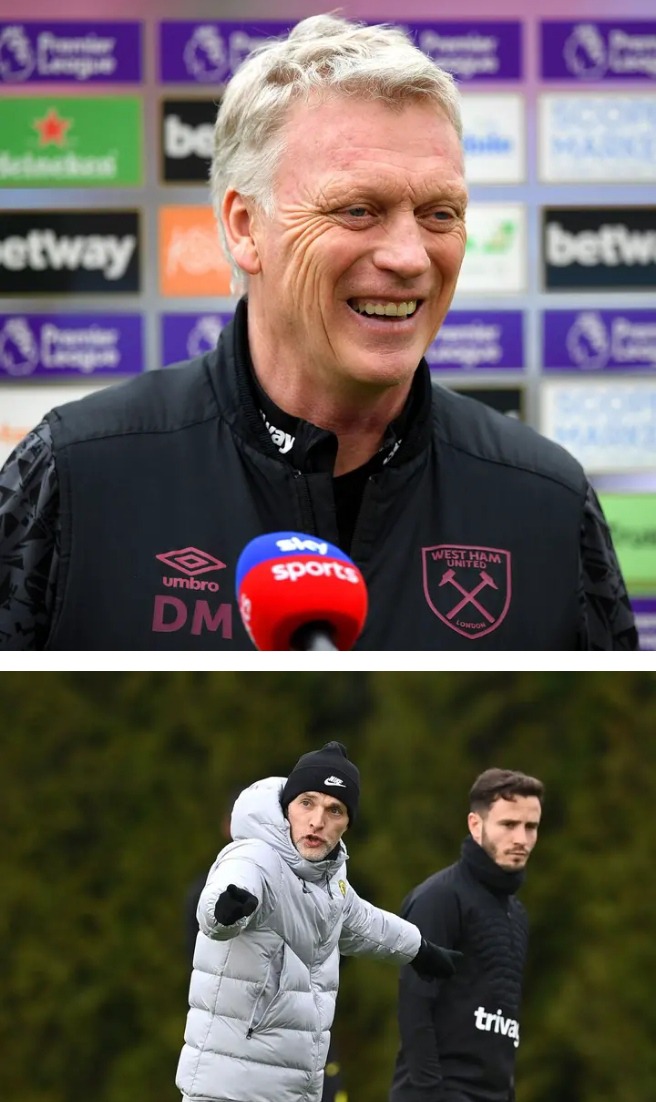 According to Owen, he just cares about how many goals they're putting up right now. Kai Havertz, Odoi, and Timo Werner have squandered numerous chances that could have been turned into goals while Romelu Lukaku continues to rehabilitate from a knee injury. It's amusing that Chelsea managed to fire over 30 shots, 15 of which were on target, at Manchester United, but couldn't get past David De Gea.

Owen predicted that "this will be a very even game, but I think Chelsea will narrowly win, 2-1." This prognosis is completely wrong in my opinion. The order of things should be reversed. Despite the fact that the match will be a tough one for both clubs, I believe West Ham will edge out Chelsea 2:1.