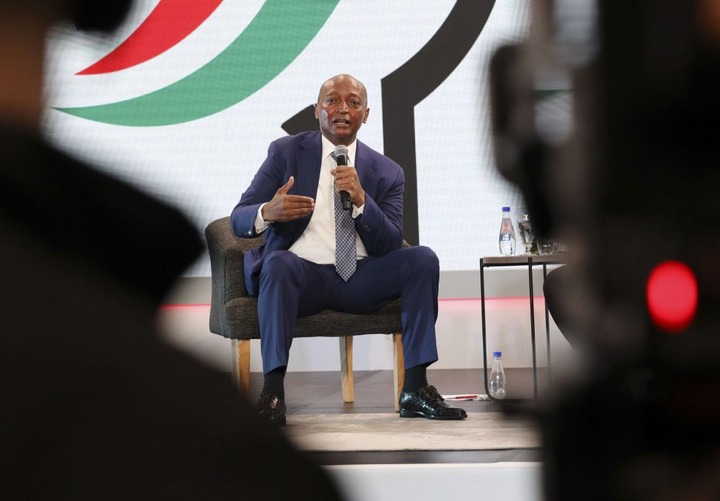 At the annual general meeting of the South African National Editors Forum (SANEF) on Saturday, Motsepe addressed the question of favoring Morocco over other African countries. He explained why the Champions League final had to be held in Morocco at such short notice, with the decision only being made in the middle of the semi-finals. Motsepe was responding to a question about favoring Morocco over other African countries.