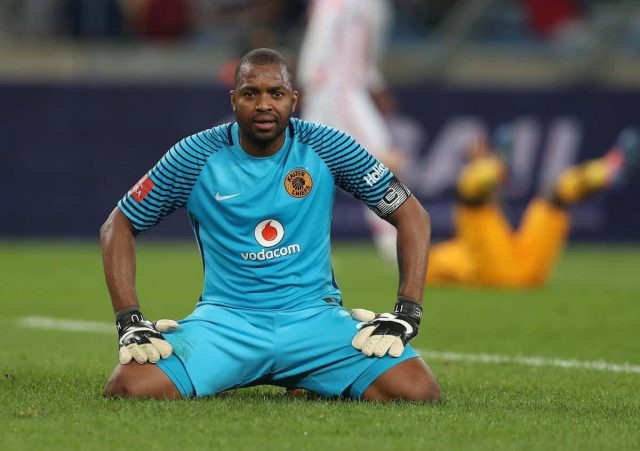 Kaizer Chiefs have seen a lot of players come and go in the past decade. As they're constantly trying to get the best out of their players each season. Unfortunately, some players get immensely criticised by the football fraternity in a way that they end up being released. However, the Chiefs legend Itumeleng Khune has held on through the trial and tribulations at Naturena. This has had some Chiefs hopefuls calling for him to retire since he hasn't been getting game time under the different coaches in the last three years. It's something that Khune us well aware of, but he still has hope that his time is still coming to contribute to the Soweto giants again. 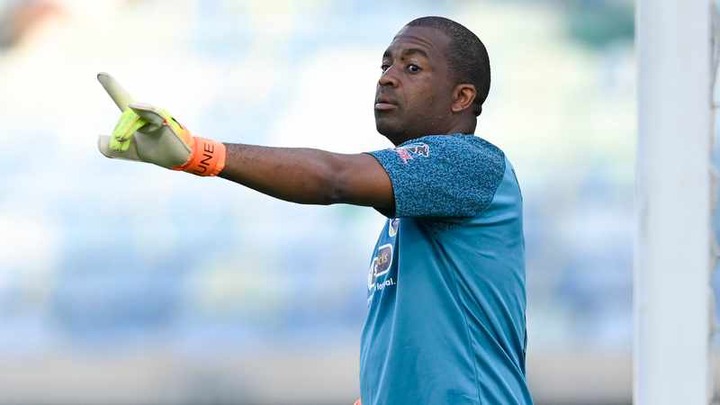 Khune constantly posts pictures of himself on his social media platforms just to motivate himself and even communicate with his fans. As he knows that there's still some Amakhosi fans that want him to remain within the club until retirement. Which is something that he addressed too, as he felt that he wasn't ready to call it quits. Even his long-time rivalry Kennedy Mweene feels that Itu still have a few seasons left within him. "Khune is still young as a goalkeeper to be written off. I still believe he is a good goalkeeper. He will come back strong," Mweene told the media in Durban during the Prince Mangosuthu Legacy Cup. 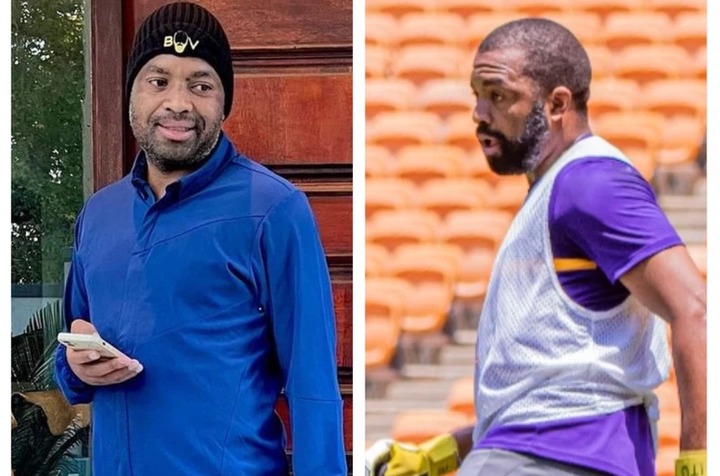 ﻿The Mamelodi Sundowns shot-stopper stated that Khune is just having a rough patch in football which is something seen as normal. Since it has occurred to other numerous players whereby they see a drop in form, but work harder to regain it. "In football, these things happen... You can be on and off, it doesn't mean you can now retire. He still has a lot to offer as a player," said Mweene speaking to the media.

Mzansi:Here Is what People Said after Private Security Was Placed On Mines To prevent Zama-Zamas