Opinion: 2 Barça Players Who Could Replace Pedri Gonzalez In The Starting XI Before He Recovers

According to reports, Pedri González will be absent for 2-3 weeks owing to an injury to his quadriceps muscle in his left leg, which has been confirmed. As a result, the Spaniard will be unable to participate in crucial matches against Granada, Cadiz, Levante, Benfica, and Atletico Madrid. 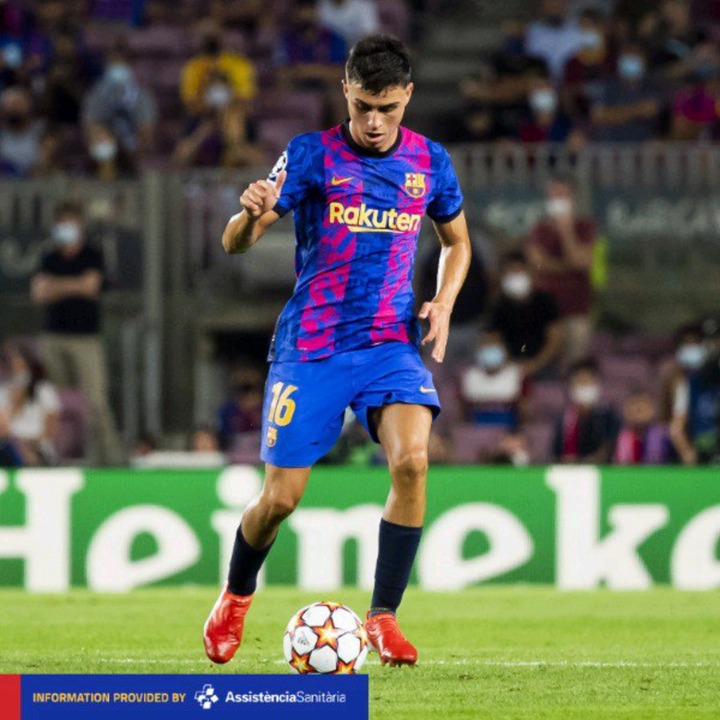 Of course, Barcelona's chances of winning a game without the Spanish teenager are slim to none.

There is no denying that the 18-year-old versatile midfielder is a potential baller and a future midfield maestro, which means he will be sorely missed while he is out of the lineup till he returns. However, considering he played more matches in Europe's top-5 leagues than any other player last season, the injury may be considered regular for him.

Meanwhile, there are two young players from Barcelona who can step in and take his spot in the squad, which is especially important when Ronald Koeman is attempting to turn around his poor performance. In light of his performance against Bayern Munich on Tuesday, according to various reports, the Dutch manager is currently under pressure at Camp Nou.

Although this is the case, the Blaugranas' head coach will require one of these two teenagers to help him finish the 2021-2022 season at the club. There are numerous similarities between the players and Pedri González, therefore Ronald Koeman is forced to deploy them in his team's remaining games.

Here are the two options

The Barcelona academy graduate has established himself worthy of a place in Ronald Koeman's starting XI, based on his level of discernment in the midfield, without getting overly sentimental about his achievements. In the absence of Pedri González, Puig possesses the capacity and capability to improve Barcelona's performance on the field. 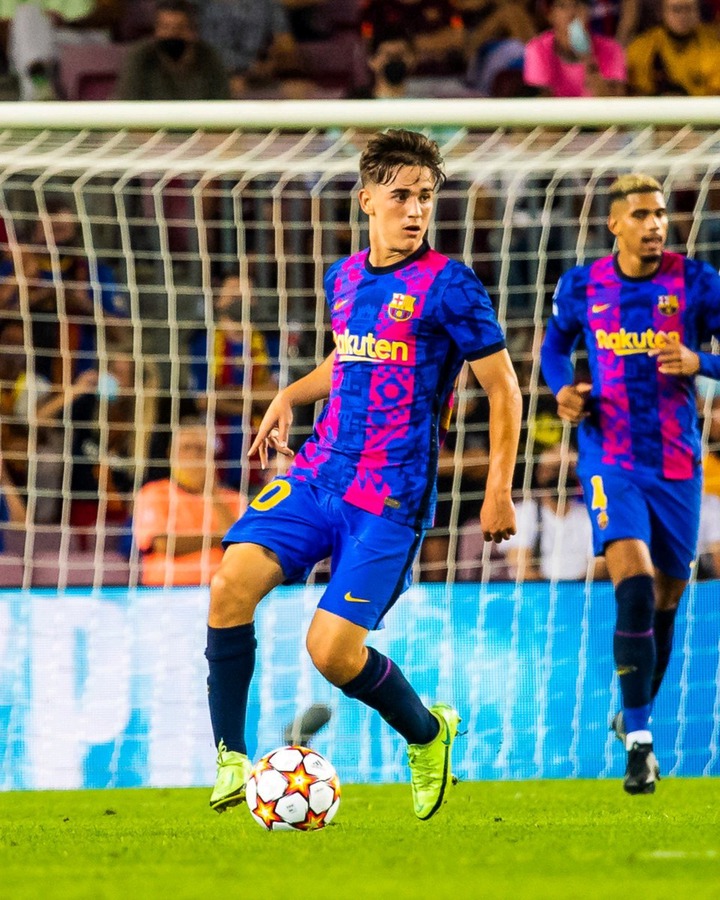 This means that the 22-year-old Spaniard will be able to replace his countryman in the team's next 5-6 games across all competitions in the coming weeks. Aside from his offensive and defensive prowess, Riqui is also an all-around midfielder who enjoys creating opportunities while also defending.

The 17-year-old footballer appeared in a few minutes against Bayern Munich on Tuesday, indicating that his boss has faith in his talent and capability. Having said that, Gavi has the ability to step in and replace Pedri González in the team if Ronald Koeman decides not to utilize the aforementioned player in the coming weeks. According to reports, it would be great for him to play with Barcelona's captain and the Dutchman because it would provide him with an opportunity to establish himself under the Bluagranas' head of recruitment. 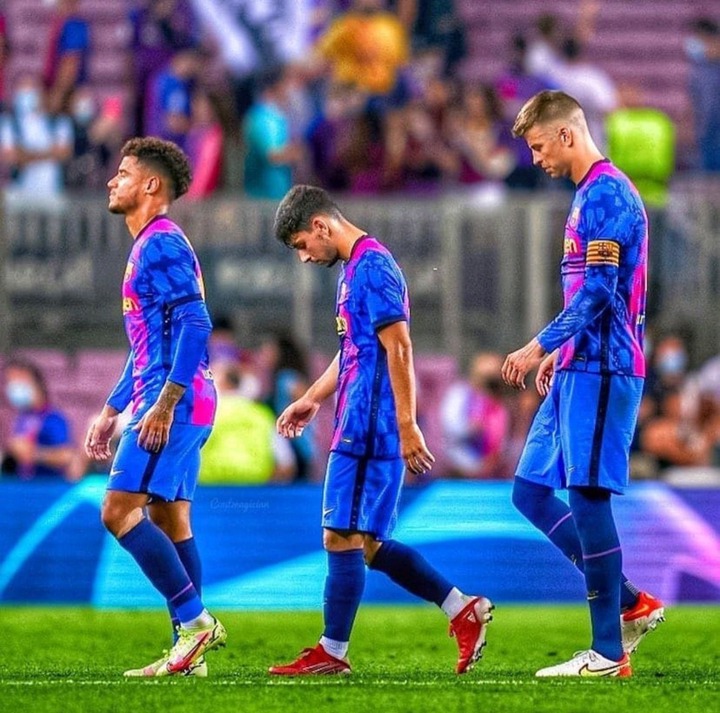 To be honest, he and Yusuf Demir put in fantastic performances during the preseason, and he will undoubtedly help the team's performance in the midfield. Because players such as Fati, Dembele, and Agüero are still unavailable, Koeman is in need of a dynamic midfielder who can move from one end of the pitch to the other in order to subdue and attack the opposing team.